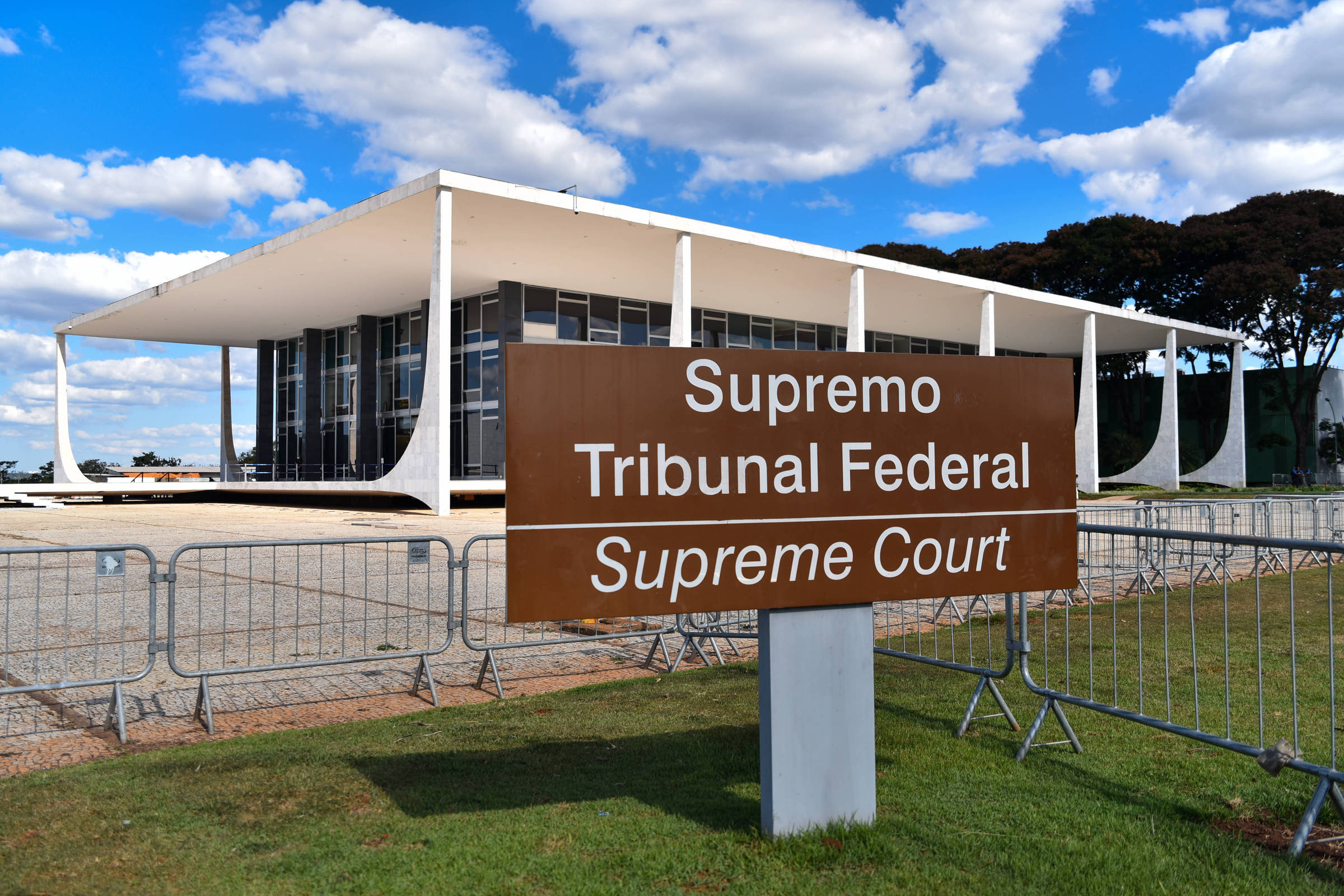 The Federal Supreme Court (STF) decided this Thursday (15) to limit the possibility of sharing personal data between federal public administration bodies, whose rules were provided for in a decree signed by President Jair Bolsonaro (PL) in 2019.

The ministers’ decision was taken after two actions, by the PSB and the OAB, which questioned the decree, and followed the understanding of the rapporteur of the processes on the subject, Gilmar Mendes.

For the minister, this circulation of information must be restricted to the minimum necessary to meet its purposes and must comply with what is provided for in the LGPD (General Data Protection Law).

According to Gilmar, access to the Citizen’s Base Register, established by the decree, must be done through “strict control mechanisms” and “limited to bodies and entities that prove a real need to access the personal data gathered therein”,

“In this sense, access permission can only be granted for the achievement of legitimate, specific and explicit purposes, being limited to information that is essential to meet the public interest”, says the minister’s vote.

The minister also decided that the Central Data Governance Committee, made up of Executive Branch bodies, be reformulated within 60 days. The idea is that the committee has the participation of other democratic institutions and that its members have “minimum guarantees against undue influence”.

Ministers André Mendonça and Kassio Nunes Marques differed on this point from Gilmar Mendes’ vote. For them, this reformulation should only happen from December 31 of this year. Minister Edson Fachin defended the unconstitutionality of the entire decree.

The trial is the first concluded in plenary after the inauguration of Minister Rosa Weber as president of the STF.

Bolsonaro’s decree established rules for sharing data within the scope of the federal public administration, such as the CPF, the voter registration number, the NIS (Social Identification Number), biographical data and “biometric attributes”, such as digital, the retina or iris of the eyes and even the shape of the face, the voice and the way of walking.

It also created the Central Data Governance Committee, responsible for creating rules on such sharing, according to the sensitivity and confidentiality of the information. The topic is considered sensitive after the start of the GDPR.

The OAB, which questioned the decree to the Supreme, argued in the Supreme that it is unconstitutional and hurts the dignity of the human person, the inviolability of intimacy, privacy, honor and image of people, in addition to data secrecy.

The PGR (Attorney General’s Office), however, expressed itself in favor of maintaining the decree. According to the Deputy Attorney General of the Republic, Lindôra Araújo, the rule does not make it possible for personal data to be made available in public bodies outside of legal hypotheses.

According to her, “the perspective is not government espionage, but practicality and objectivity, in order to help public policies, avoid inconvenience and optimize the time of citizens, especially the most vulnerable”.

The attorney general of the Union, Bruno Bianco, said sharing the information made possible measures such as the digital work card and proof of life for about 35 million people.

In 24 installments, instead of 12, debts can now be settled in e-EFKA