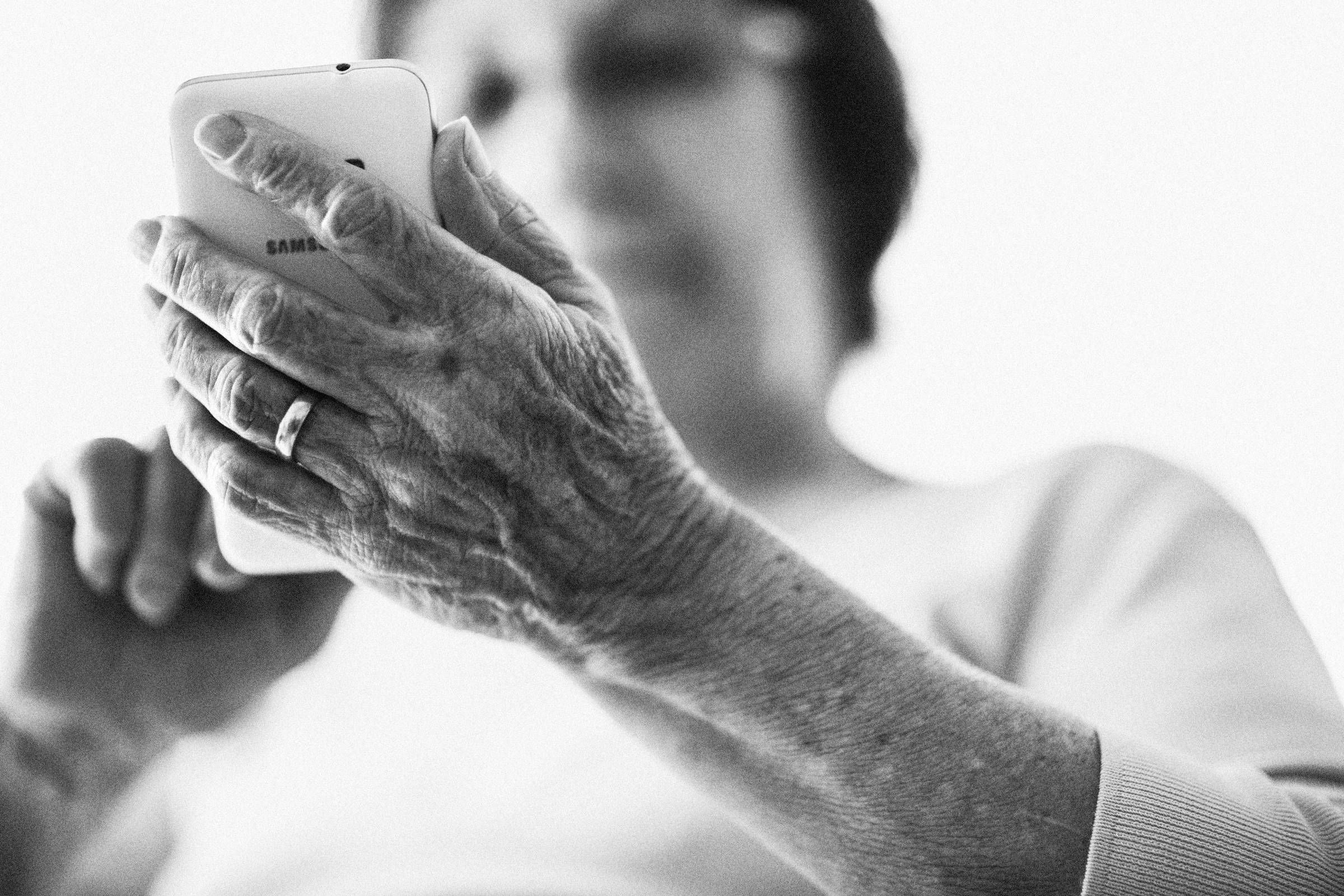 Panel SA: More than 75% of the elderly cite social network, app, bank and streaming in their digital routine, says Febraban

The new Febraban Observatory, a survey by the federation of banks that will be released this Thursday (22), addressed the effects of the digital acceleration of the pandemic on Brazilians over 60 years old.

The survey points out some divergences of perception between what the elderly think of their own behavior on the internet and what others imagine.

In the ranking of activities that respondents believe are performed online by the elderly more often, 81% speak of access to social networks, 78% cite video calls, 72%, digital banking services.

When respondents are elderly people aged 60 or over, 85% cite access to social networks, 78% say they use it to download applications on their cell phones, 75% for banking services as well as streaming, according to the survey, held between August 31 and September 6, with 3,000 people in the five regions of the country.

The observatory also pointed out that signs of distancing and fears remain, despite the digital advance of recent years in the wake of the pandemic. About 65% of respondents estimate that the elderly have difficulty using digital tools, a level very similar to that answered by the elderly themselves.

On the other hand, 65% of older respondents also say that they are already part of their routines. More than 70% of them, however, point out that they do not trust and do not feel safe in the digital environment.