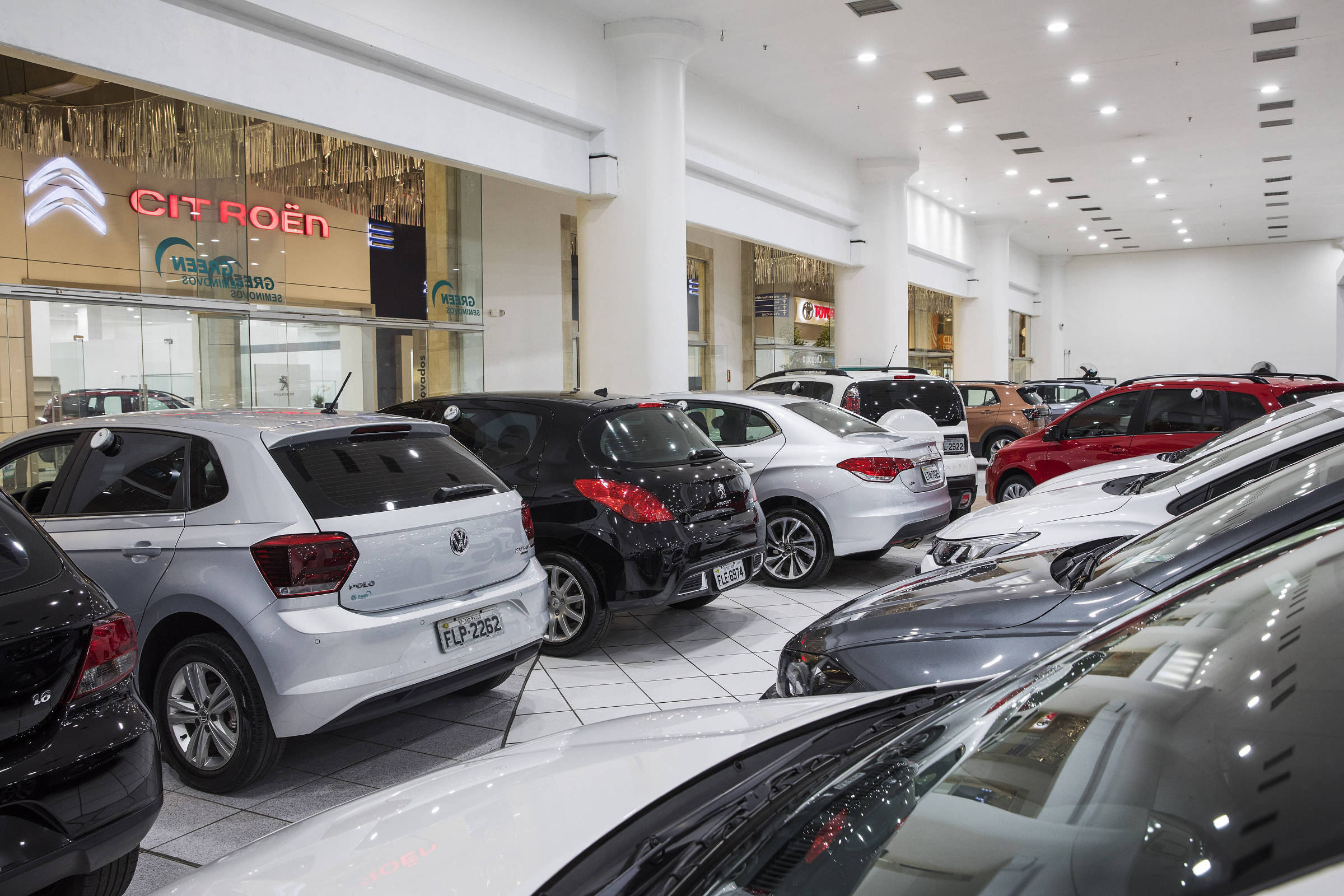 The CNSeg (National Confederation of Insurance Companies) revised from 10.3% to 13.7% the forecast for growth in the sector’s collection this year, reaching almost R$ 350 billion, excluding health and DPVAT.

According to the entity, the projected performance for damage and liability insurance (20.5%), personal coverage (10.6%) and capitalization (13%), all with an estimated double-digit expansion, showed a reaction most uniform on the market.

In the auto insurance group, one of the most representative in terms of revenue, demand is expected to rise 26% in the year. The strong appreciation of used and used cars due to the reduction in the supply of new vehicles interfered in the increase in premiums and in the payment of claims. Until June, claims accumulated a rise of almost 40% in 12 moving months, according to CNSeg.

In property insurance, the subgroups of massified, engineering risks and large risks also had a favorable performance.

Rural insurance, in turn, which has grown by more than 40% in the 12 months through June compared to the previous period, should close the year up 23.8%. “The firm demand since 2021 has to do with the precaution of producers in the face of climatic extremes, in addition to the subsidy for contracting their coverage”, says CNSeg.