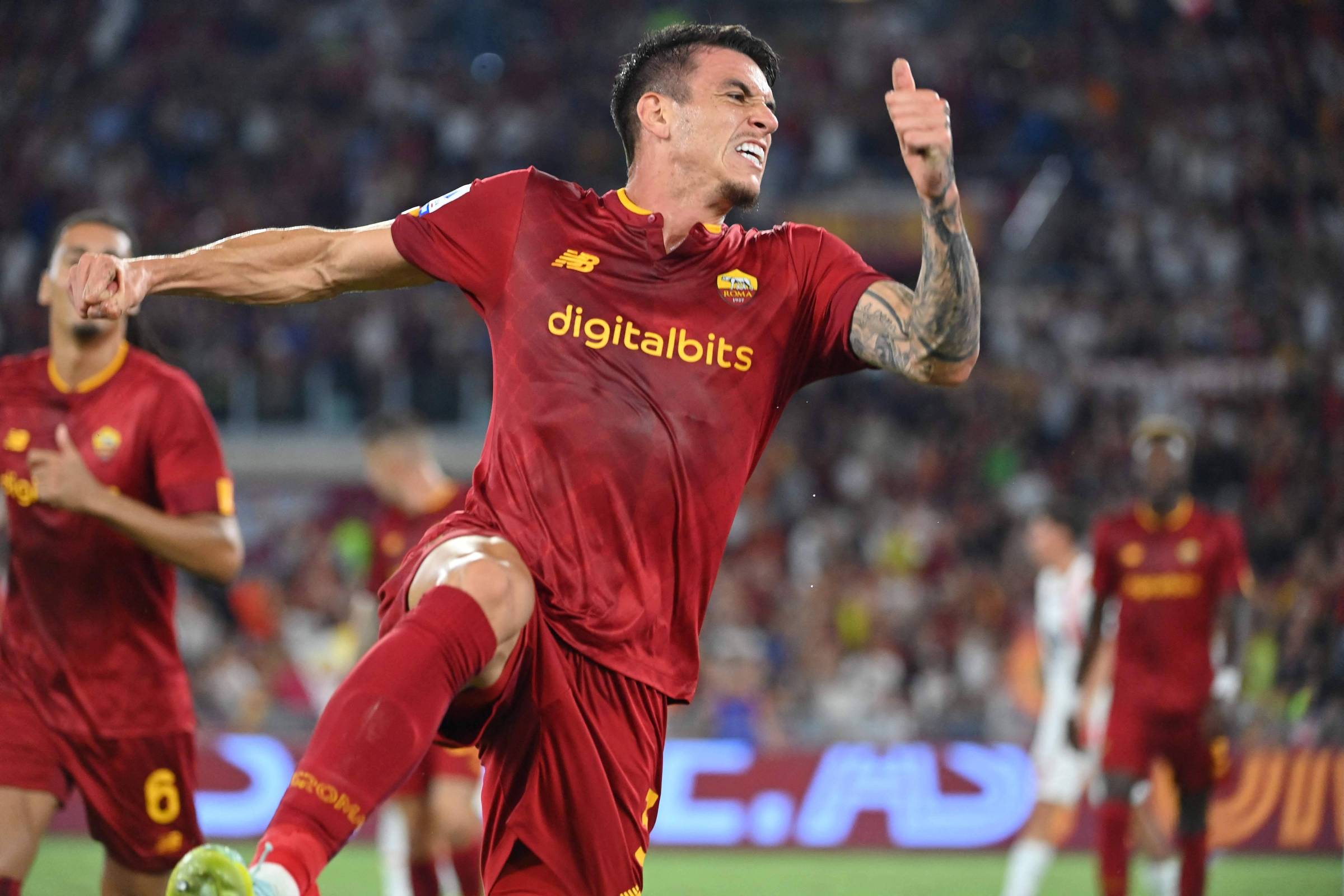 Abel Braga feels comfortable when asked about Roger Ibañez, 23. “It’s easy to talk about him,” said the former coach, who gave the defender – summoned by Tite to defend the Brazilian team in the next few days’ friendlies – his first opportunity as a professional player for Fluminense, in 2018.

The defender was 19 years old when he began to gain prominence in the Rio de Janeiro team. He had played for Grêmio Atlético Osoriense, in the third division of Rio Grande do Sul, and for Sergipe, for which he played in the Northeast Cup.

“He was a special boy,” said Abel. “He was already grateful just to be training in the professional group. When I happened to start him on the team, he didn’t change anything at all. That means his personality is very strong.”

That year, the defender quickly conquered a fixed space in the team, made 38 appearances and scored two goals. “We had matches in which he did poorly and we suffered one or another moment of difficulty. We conceded goals that had his participation, but he never wavered”, recalled the former coach of the tricolor team.

Born in Canela, Rio Grande do Sul, the son of a Brazilian father and Uruguayan mother, the player says that his personality was shaped, above all, by his father.

“In childhood, my father always went out to play football, and I was that tick, saying I wanted to go along, wanting to play together, even though I was a stump of a person. Where he went, I was behind”, recalled the athlete. “When I was 16 or 17, I left home [para iniciar sua trajetória no futebol], and it looked like he had already prepared me for everything. I knew how to fend for myself.”

Ibañez managed to have a quick rise. After the good season he had with Fluminense, he went to play for Atalanta, which in 2019 paid 4 million euros (R$17.2 million at the time) to take him to Italian football.

Although he did not receive many opportunities in the team, he aroused the interest of Roma, a team that sought his loan in 2020 at the request of coach Paulo Fonseca. At the end of the year, with good performances, he ended up being permanently hired.

After the arrival of coach José Mourinho last season, Ibañez consolidated himself and was one of the important pieces in the Conference League conquest, with a 1-0 victory over Feyenoord in the final. The defender believes that working alongside the coach known as “Special One” was instrumental in realizing his dream of reaching the main Brazilian team.

“Italy is the birthplace of defenses. We get there, and they already have professionals for you to learn as quickly as possible the way they work”, he said, in his first interview with the national team. “And being on Mourinho’s side, with him giving tips and ideas on how to play in Italy, helped a lot to be here today.”

Tite said he had talked to a “very helpful” Mourinho about the young man. He heard that he has a good ability to play in lines with three or four defenders and can play a full-back role. “This versatility, this preparation, this best moment, this growth and this consolidation of the athlete are fundamental”, he said.

The evolution led the national team coach to observe Ibañez closely. He is doing the same with Juventus defender Bremer, 25, another new addition to the list for friendlies. Brazil will play against Ghana, on Friday (23), and Tunisia, on Tuesday (27), both duels in France.

These are the last opportunities to show service close to Tite. The next call-up will already be the one with the names that will go to the Qatar World Cup, starting in November.

It is a chance seen with hope by Ibañez, who came to be probed about the possibility of defending the Uruguayan national team. Now in possession of an Italian passport, he was also sought after by representatives of the European team. He preferred to wait his turn in the Brazil team.

“From day one here [com a seleção]it’s an inexplicable feeling”, he said. “Everything happens when God wants it, I believe that a lot.”