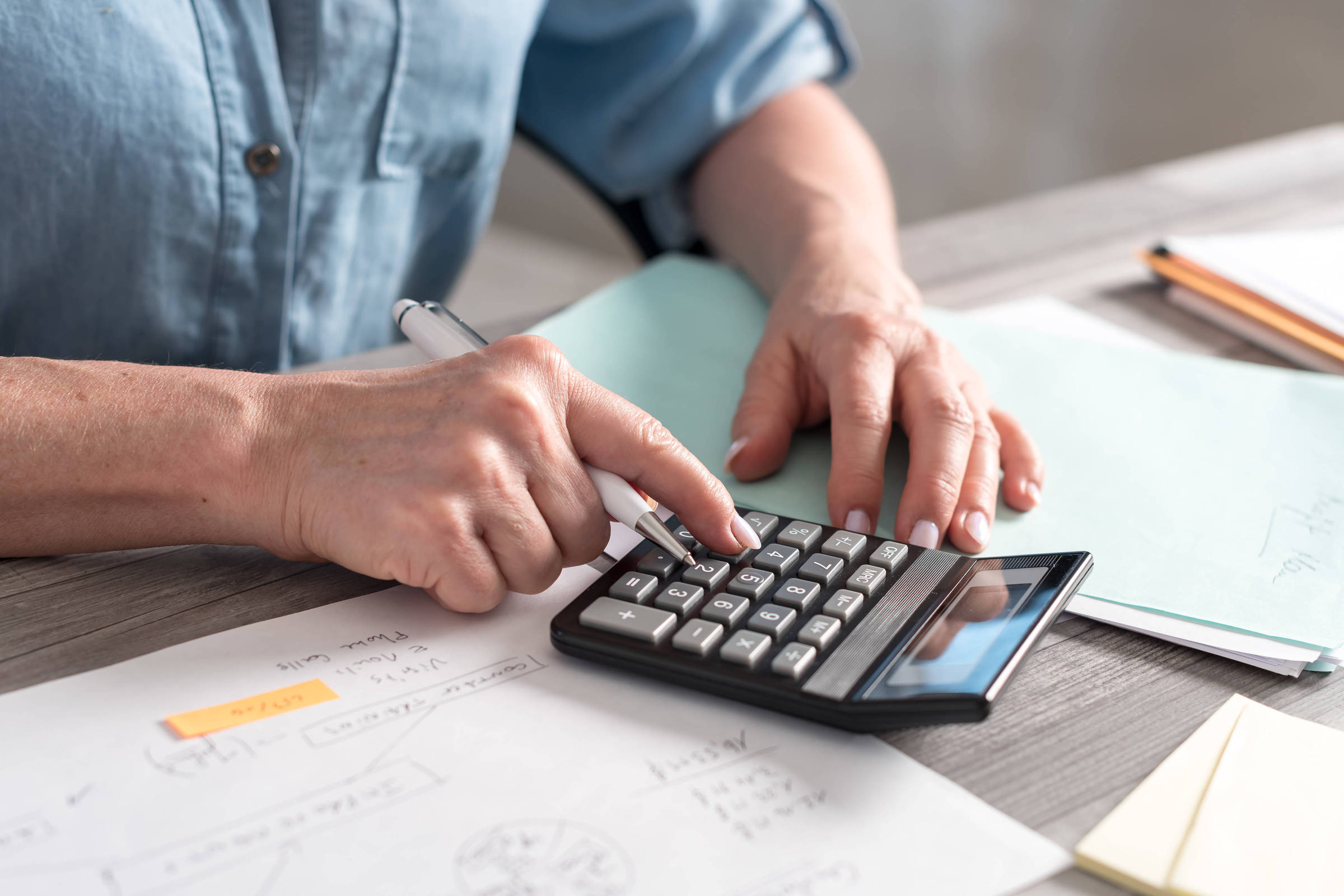 Consumer pays up to R$93 more in installment plans since 2021; see simulations

The Copom (Monetary Policy Committee) maintained the Selic at 13.75%, after 12 consecutive increases. Since the Central Bank began to raise the basic interest rate to contain inflation, consumers with credit card installments have already paid R$93 more in interest.

According to calculations by Anefac (National Association of Executives), revolving interest in the last 12 months of the credit card reaches 397.23%.

The maintenance of the Selic responds to the decline in inflation. Just last month, the country’s official inflation index dropped 0.36%, according to data released by the IBGE (Brazilian Institute of Geography and Statistics). In the accumulated in 12 months, the IPCA (Broad Consumer Price Index) was 8.73%.

The reduction in ICMS rates on electricity and fuels impacted inflation. After the legislative measures, the country recorded two months of deflation (in July and August).

The Copom meets again on October 25th and 26th to adjust the Selic rate.

Check the installments of the main credit operations in the country

Simulations carried out by Anefac with the increase in the Selic rate to 13.75% per year