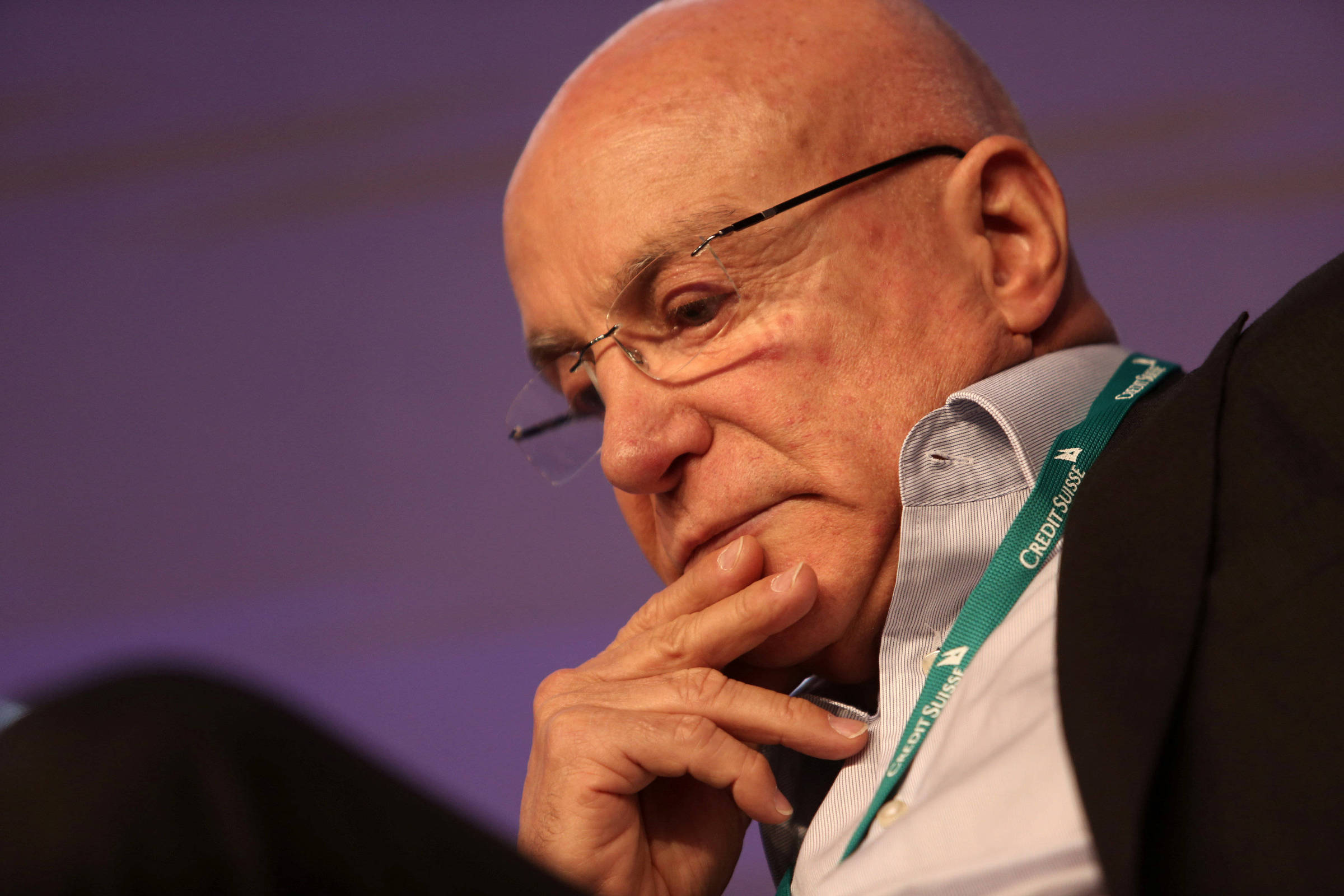 The Federal Court of Auditors (TCU) approved this Wednesday (21) a request for the Federal Police to investigate Salim Mattar, former secretary of privatization of the Jair Bolsonaro government, for alleged leakage of the privatization notice of Ceasa de Minas Gerais. to entrepreneurs.

The information about the possible leak, which would have been made by Mattar to friendly businessmen, emerged during a TCU audit carried out in the privatization process.

“The suspicion arose that, after the visit of the then special secretary of the Ministry of Economy Salim Mattar, a group of businessmen would have said privileged access to the draft notice. conduct as a crime”, said during the session the interim president of the TCU, Bruno Dantas.

Dantas explained that the TCU would not be able to carry out this investigation itself and suggested that, in addition to forwarding the data to the Public Prosecutor’s Office, the Federal Comptroller General’s Office and the Federal Government’s Public Ethics Commission, an investigation should be requested from the PF and , if there is sufficient evidence, the opening of an investigation.

The suggestion was accepted by the rapporteur of the process, Minister Benjamin Zymler.

The accusations of leaking privileged information reached the TCU through a representation of deputies Reginaldo Lopes and Padre João, from PT de Minas, and led to the opening of an audit by the court. At the session, Dantas explained that he met with the auditors before reading the report, which gave rise to the suggestion.

One of the founders of the car rental company Localiza, Salim Mattar left the government in August 2020. At the time, he claimed that there was no political will to carry out his portfolio’s agenda, which was privatization.

The TCU released this Wednesday for the government to proceed with the privatization of CeasaMinas, but asked that the minimum values ​​of the lots to be offered be updated.

Facebook
Twitter
Pinterest
WhatsApp
Previous article
Panel SA: After Bolsonaro’s sanction at the end of the list, ANS criticizes measure
Next article
Mitsotakis meeting with the King of Jordan: He informed him about the escalation of Turkish provocation