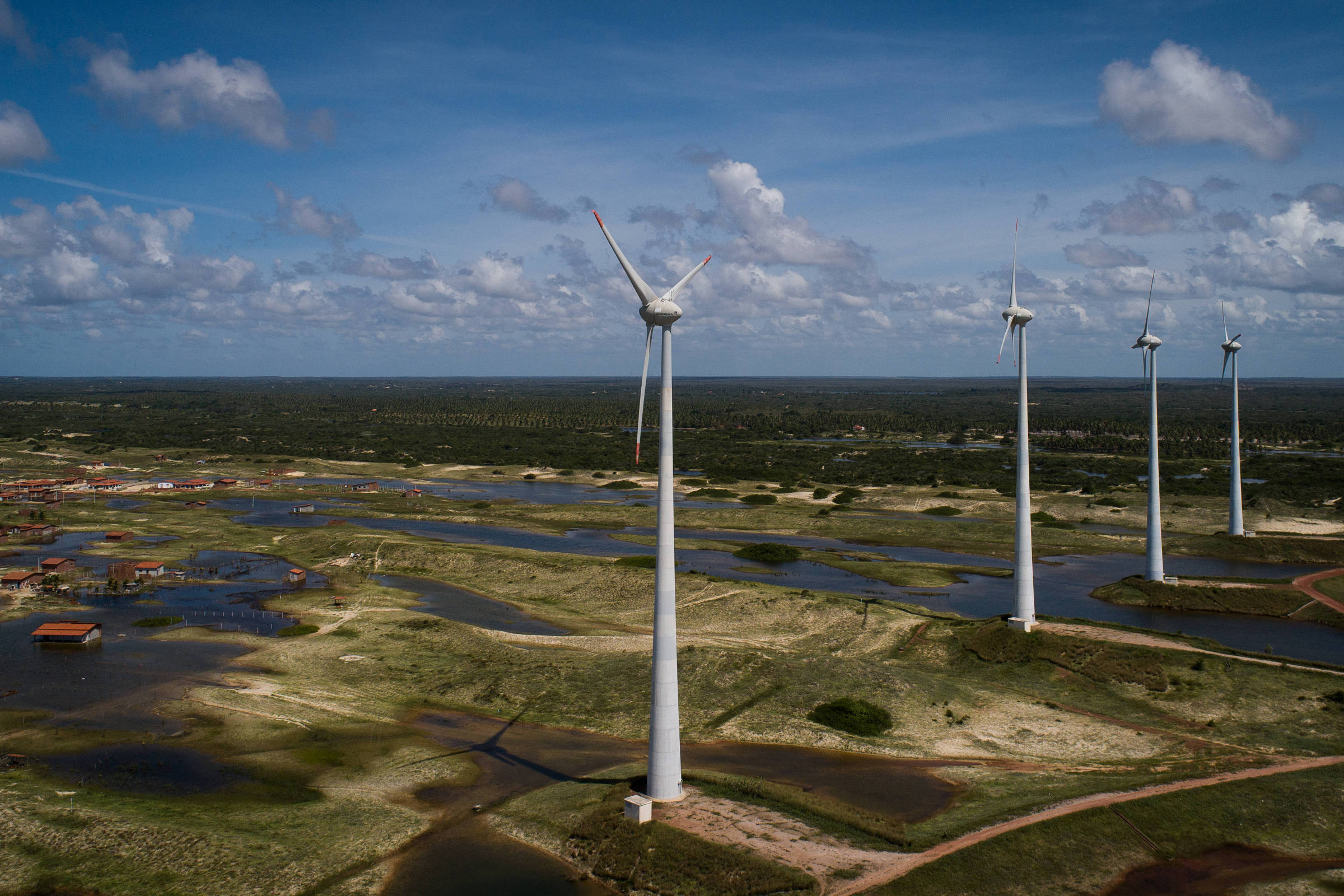 Brazil is an example of state policy for solar and wind energy, says global report

Economists and energy policy experts believe that investment and state regulation are key to rapidly reducing the cost of clean technologies and the energy transition.

The conclusion is part of the document “Ten principles for formulating policies in the energy transition: lessons from experience”, released this Thursday (22).

Brazil is cited in two case studies: government incentives for wind energy, which accounts for 12% of the country’s energy matrix, and for photovoltaic solar energy.

The publication is part of the Economics of Energy Innovation and System Transition (EEIST) project, a partnership between research institutions in Europe, Brazil, China and India, funded by the UK government and the Children’s Investment Fund Foundation.

In Brazil, Unicamp (University of Campinas), UNB (University of Brasília) and UFRJ (Federal University of Rio de Janeiro) participate. The universities of Cambridge and Oxford (United Kingdom) are also in the project.

“The report tries to point out at what moments the State could be a guiding agent in this process, directing the private sector, the technological trajectory of the different countries in favor of sustainable and clean technologies”, says Andrea Cabello, from UNB, one of those responsible for the document. .

She says that most countries face great difficulty in making this transition properly. This is not the case in Brazil, one of the countries with the cleanest energy matrix, but which can still advance, for example, in the adoption of wind and photovoltaic technologies and distributed generation mechanisms.

For those responsible for the work, public policy can lead to faster and cheaper technological growth, from green hydrogen to liquid zero steel, to reduce emissions and boost the economies involved.

The report analyzes global energy policy over the past three decades and points to successful experiences such as wind power and solar photovoltaics.

For them, governments must go beyond just providing a field where technologies are left to compete with each other. They should use investment, taxation and regulation to accelerate innovation and cost savings in clean technologies, they say.

With this, it is hoped that it will be possible to attract private investment, accelerate innovation, create jobs and reduce costs in the transition from fossil fuels to clean energy.

The assessment is that the successes of wind power, solar PV and electric vehicles have been driven by governments that have directly identified and supported these technologies.

The report also shows how targeted support for technologies that economic analysis at the time did not recommend accelerated cost reduction and economic growth.

Solar PV, for example, was initially criticized by economists for its high cost, but subsidies and other policies applied by countries like Germany and China have made solar PV the cheapest source in history.