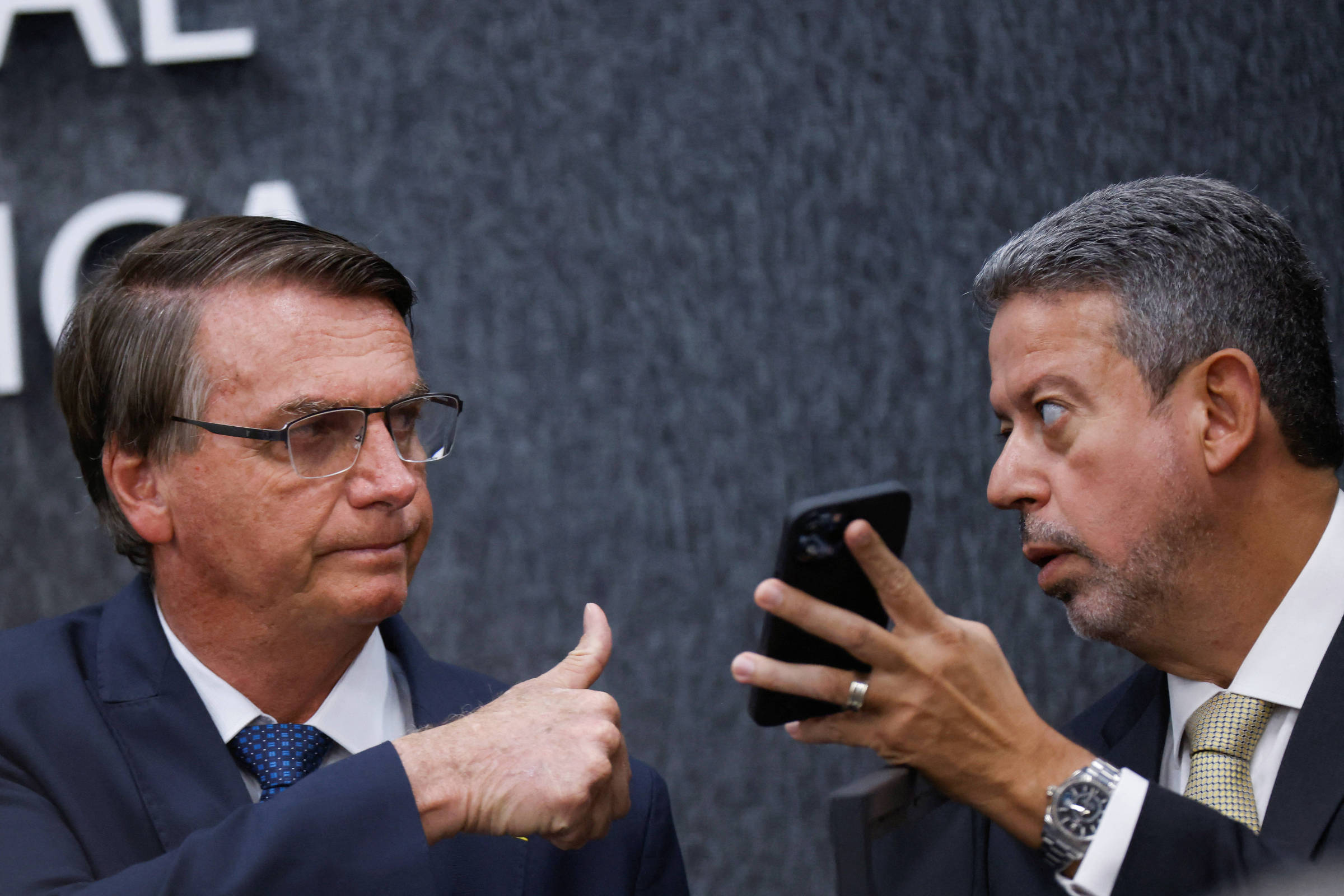 The new blockade in the 2022 Budget will affect parliamentary amendments that were released just two weeks ago, which angered members of the National Congress and created confusion among allies of the Jair Bolsonaro (PL) government – ​​who had been benefiting from the measure on the eve of the election.

The blockade hinders the plans of the Speaker of the Chamber, Arthur Lira (PP-AL), and the Minister of the Civil House, Ciro Nogueira, who wanted to speed up the execution of the so-called rapporteur’s amendments in view of the risk of setback in judgment in the STF (Supreme Court Federal) on the legality of the instrument.

The rapporteur’s amendments are used as a bargaining chip in political negotiations with Congress and tend to favor allies of the Planalto Palace.

This year, there is a reserve of R$ 16.5 billion for these amendments, an amount greater than that available for many ministries. But, until the beginning of September, a slice of R$ 7.6 billion was blocked to ensure compliance with the spending ceiling – a rule that limits the growth of expenses to the variation of inflation.

On September 6, Bolsonaro issued a decree to anticipate the release of BRL 3.5 billion in rapporteur amendments and another BRL 2.1 billion for ministries, in the expectation that the bimonthly budget assessment report would then point to the feasibility of such relief.

But that’s not what the report should show. Government technicians identified an unexpected growth in expenses with social security benefits, which reduced budget space.

The difficulty occurs mainly because Social Security expenses rose R$ 5.6 billion, thanks to the reduction of the INSS (National Social Security Institute) queue, which was close to 1.7 million requests on hold in April and fell to 1 .1 million in August. Spending on BPC (Benefício de Prestação Continuada), paid to the elderly and low-income people with disabilities, also increased.

If, on the one hand, the reduction in the queue is a relief for the insured, who only receive the amounts after the analysis of the benefit application by the agency, it also means an additional bill for the government – which takes space from the spending ceiling. Until now, the high queue ended up fulfilling a cost containment role.

Therefore, the government will need to back off the release and block again around R$ 2.7 billion in resources, according to estimates from this Wednesday (21) and which are still under discussion among the technicians. The official announcement will be made this Thursday (22).

Part of the value to be locked in once again will come from the amendments, according to government sources. Members of Congress who work in negotiating the rapporteur’s funds have already been warned by the Ministry of Economy on Wednesday about the change in plans.

Congress had expected more amendments to be unlocked by the end of September — paving the way for a resumption of negotiations on funds that were saved for political negotiations after the election.

Today, the amendments whose execution is suspended total R$ 4.1 billion, but the value will increase with the new blockade.

The amount is similar to the amount of R$ 4.5 billion that is still in Lira’s hands to be negotiated with congressmen from October – but whose release will depend on extra space in the Budget in the coming months.

Deputies complain that they campaigned without being benefited by amendments

The blocking of the amendments was not even made official and has already generated discomfort among allies of the president of the Chamber. Deputies from the base of President Bolsonaro complain that they went to the election campaign without having benefited from the 2022 amendments.

In July, when the blockade of amendments reached its highest level (R$ 7.6 billion), Lira complained to the Planalto, but later the climate was calmed. as showed the Sheetthe congressional summit received, at the time, a signal from the Executive that the parliamentary amendments would be released after the elections.

Lira had warned party leaders and members of the main parties aligned with Bolsonaro, such as the PP, PL and Republicans, that the amendments would be guaranteed until the end of the year. But, due to budgetary difficulties, the government is currently giving a contrary signal in relation to the fulfillment of this agreement.

Bolsonaro’s unsuccessful maneuver to speed up the amendments had as a background Lira and Ciro Nogueira’s concern about an eventual unfavorable decision in the STF and the pressure from allied congressmen to benefit from amendments in the electoral campaign.

The President of the Court, Minister Rosa Weber, intends, after the elections, to take to the plenary the actions that question the constitutionality of the rapporteur’s amendments — given their lack of transparency and equity in the distribution of resources.

Government technicians recognize this concern, but claim that, with the new cut, there is no longer any possibility of accelerating the execution of these amendments, as the political wing wanted.

Upon being warned about the new blockade this week, members of Congress even called on ministries contemplated by their nominations to, in a last card, commit as much of the amounts as possible until the end of this Wednesday. The commitment represents the first stage of expenditure, when the money is reserved to pay for the hiring of machines or the execution of services, such as works.

In the two weeks in which part of the amendments were unblocked, the government managed to commit R$ 443.9 million until Monday (19). The main beneficiary was the government leader in the Chamber, deputy Ricardo Barros (PP-PR).

The slow pace of the portfolios has been criticized by members of Congress, although execution has peaked at more than R$100 million a day after Bolsonaro’s latest decree.

The justification given by government technicians for the slowness of the efforts is that the bureaucratic process hinders the fast execution of the amendment. In some cases, for example, Caixa needs to approve projects.

Because of the electoral campaign, Lira and other deputies are in the states seeking reelection or trying to get political allies into Congressional seats.

The forecast is that, as of October, the Chamber’s summit will renegotiate the rapporteur’s amendments, with a view to the new composition of the Legislative. It is a strategy by Lira to try to remain in charge of the House in 2023 and 2024.

After reassessing the Budget on March 22, the government effectively blocked R$ 1.7 billion in the rapporteur’s amendments, used as a bargaining chip in negotiations with the National Congress

Regarding the complaints of the congressional summit about the amendments, Bolsonaro edits two MPs (Provisional Measures) cutting spending on science and technology and postponing to 2023 transfers approved by Congress for the cultural sector (Aldir Blanc law), achieving a relief of R$ 5.6 billion in 2022; under normal conditions, the amount would only be incorporated into the traditional bimonthly report of income and expenses that would be released by the Ministry of Economy on September 22 (which would provide a complete diagnosis of the need for expenditures for the rest of the year) to then allow unlocking in other areas (and in amendments)

On the night before the holiday, Bolsonaro issues a decree authorizing the incorporation of the relief provided by the two MPs even before the bimonthly report of income and expenses, thus ignoring any other variations in expenses that might exist; BRL 3.5 billion is released for rapporteur amendments (BRL 4.1 billion remaining blocked)

When formulating the income and expenditure report, the government identifies a significant increase in Social Security expenditures due to the reduction in the waiting list for benefits and is forced to withdraw from the approval of the amendments; The value of the new blockade is estimated at around R$2.7 billion, and part of this should reach the resources indicated by parliamentarians