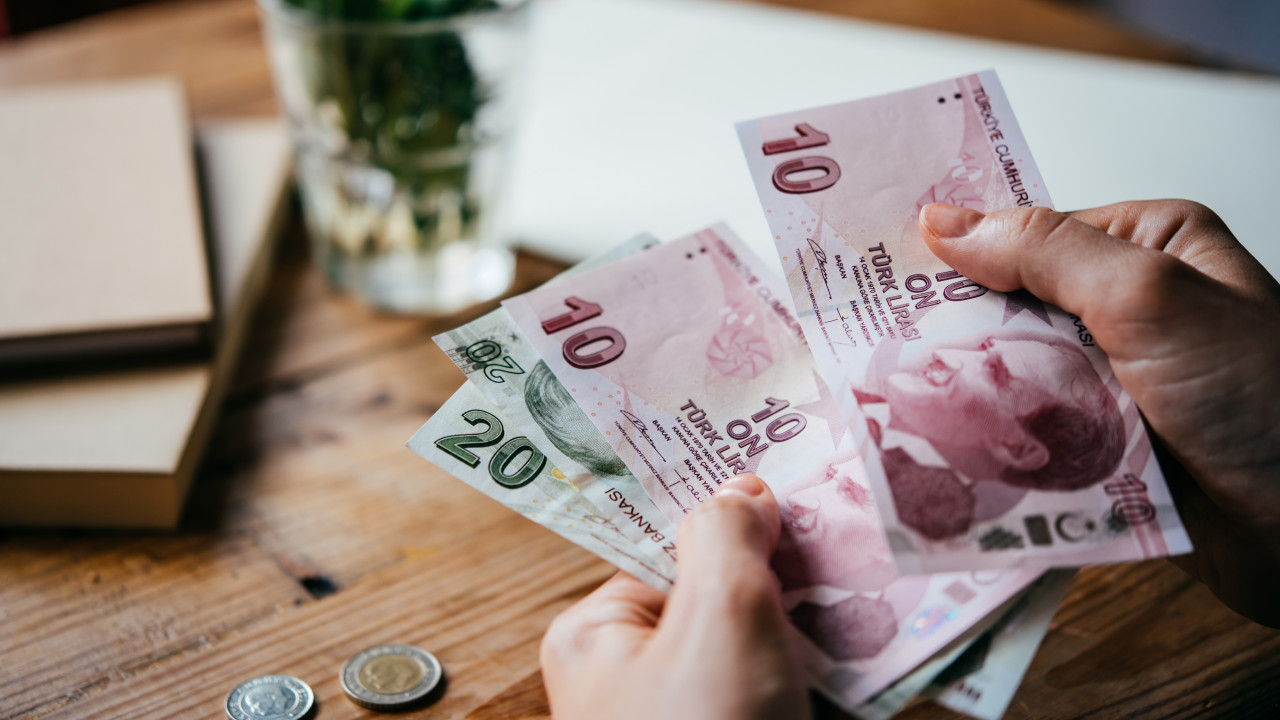 Shortly after 14:00 (Greece time), the rate of the Turkish currency was 18.38 pounds to one dollar, a level that is a historical low.

Turkey’s central bank today cut its key interest rate for a second month in a row, from 13% to 12%, and the Turkish lira fell to a historic low against the dollar.

Shortly after 14:00 (Greece time), the rate of the Turkish currency was 18.38 pounds to one dollar, a level that is a historical low.

The central bank, which had already cut its key interest rate by one point last month, justified its decision by again citing “uncertainties regarding global growth and geopolitical risks”.

The Turkish president, who says he favors growth and exports over price stability, had called for further interest rate cuts in June, which have remained steady for months.

Due to the collapse of the pound, inflation reached 80.2% year-on-year in August, according to official data, the highest since 1998.