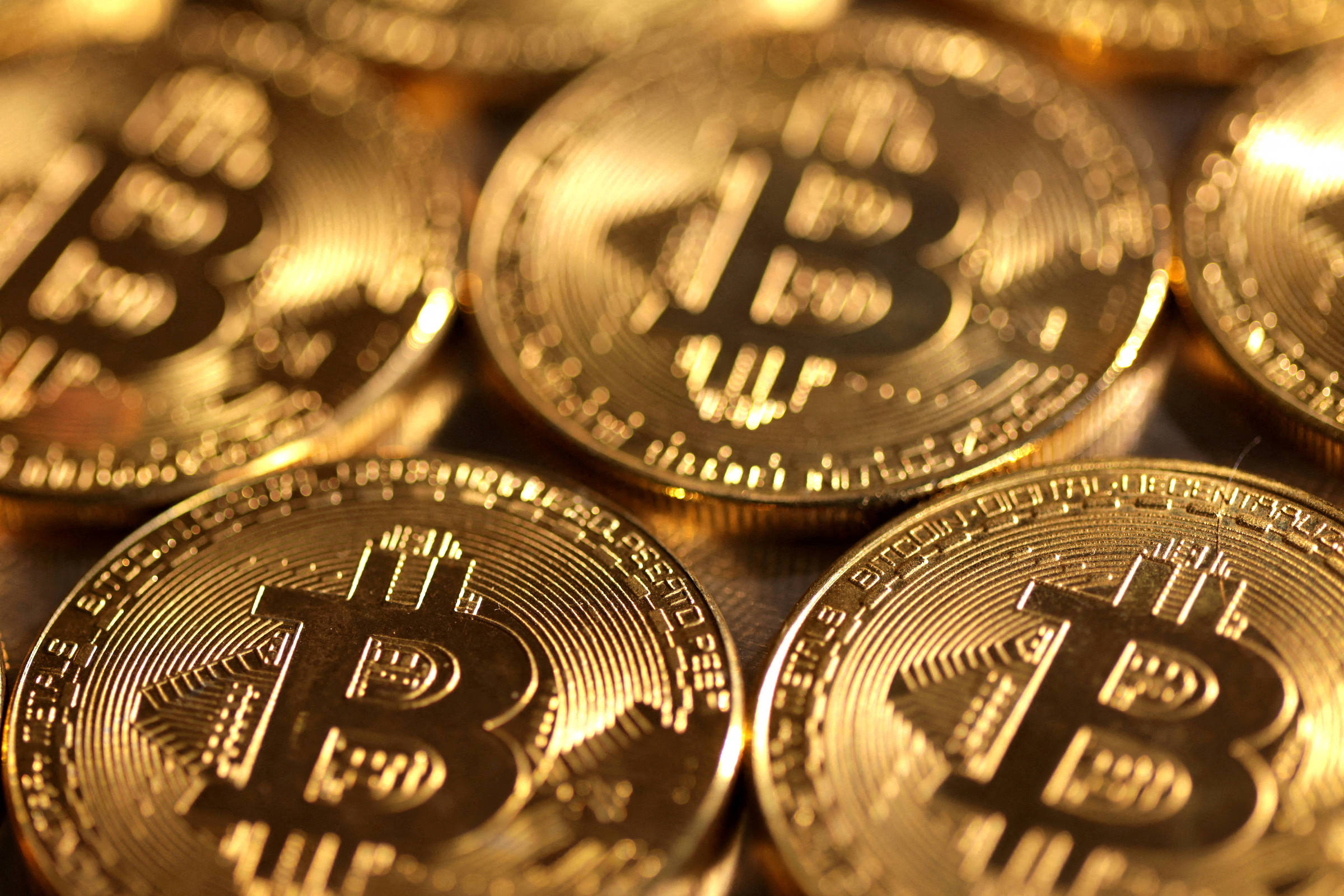 The Federal Police carried out on the morning of this Thursday (22) an operation against the crimes of evasion of currency, money laundering and criminal association with the use of crypto-assets. According to the investigation, which is backed by the IRS, the group is suspected of buying cryptocurrencies abroad to launder money.

According to the Colossus operation, the group would have sent more than BRL 18 billion abroad between 2017 and 2021.

This Thursday, 101 search and seizure and arrest warrants were executed. The actions were concentrated in the state of São Paulo, with searches in the capital, in Guarulhos, Franca, Campinas, Santo André, Mogi das Cruzes and Barueri.

The investigations started from the Financial Intelligence Report, with reports of suspicious banking transactions involving the trading of crypto-assets.

According to the investigation, among the brokers’ clients would be dead people, beneficiaries of assistance programs, elderly people over 90 years old, money changers, smugglers and merchants from popular shopping districts in several cities in the country, such as Brás and 25 de Março, in the region. center of the capital of São Paulo.

A single accountant would be responsible for more than 1,300 companies headquartered in these popular commerce places in São Paulo, according to the investigation. “Most of these companies were front companies”, says the PF.

In the period investigated, the companies managed by this accountant moved approximately R$ 1 billion with the arbitrators and exchanges investigated, according to the police.

Also according to the investigations, it was possible to make the connection between the three criminal groups after other Federal Police operations, with Planum, Rekt, Valletta, Succession, Mardof, Kryptos, Betka and others.

“In common, all those investigated in these operations acquired millions of reais in crypto assets, whose purpose was to remit values ​​outside the country,” the PF said in a statement.

Among the companies investigated, search warrants at six cryptocurrency brokerages, four financial institutions authorized by the Central Bank to operate in the foreign exchange market and three accounting offices stand out.

During the investigations, the police found that in four years the investigated moved more than BRL 61 billion through the formal banking system.

Also according to the PF, due to the great volatility of bitcoin, from 2020, criminals replaced the cryptocurrency with stablecoins, which are pegged to foreign currencies and may have less fluctuation.

The name of the operation is an allusion to the computer of the same name that was developed in World War II by British cryptanalysts. The objective was to decipher the coded communication, allowing allies to anticipate and neutralize enemy movements.

The crimes under investigation range from foreign exchange evasion, money laundering to criminal association, among others, whose maximum sentences together exceed 30 years in prison.