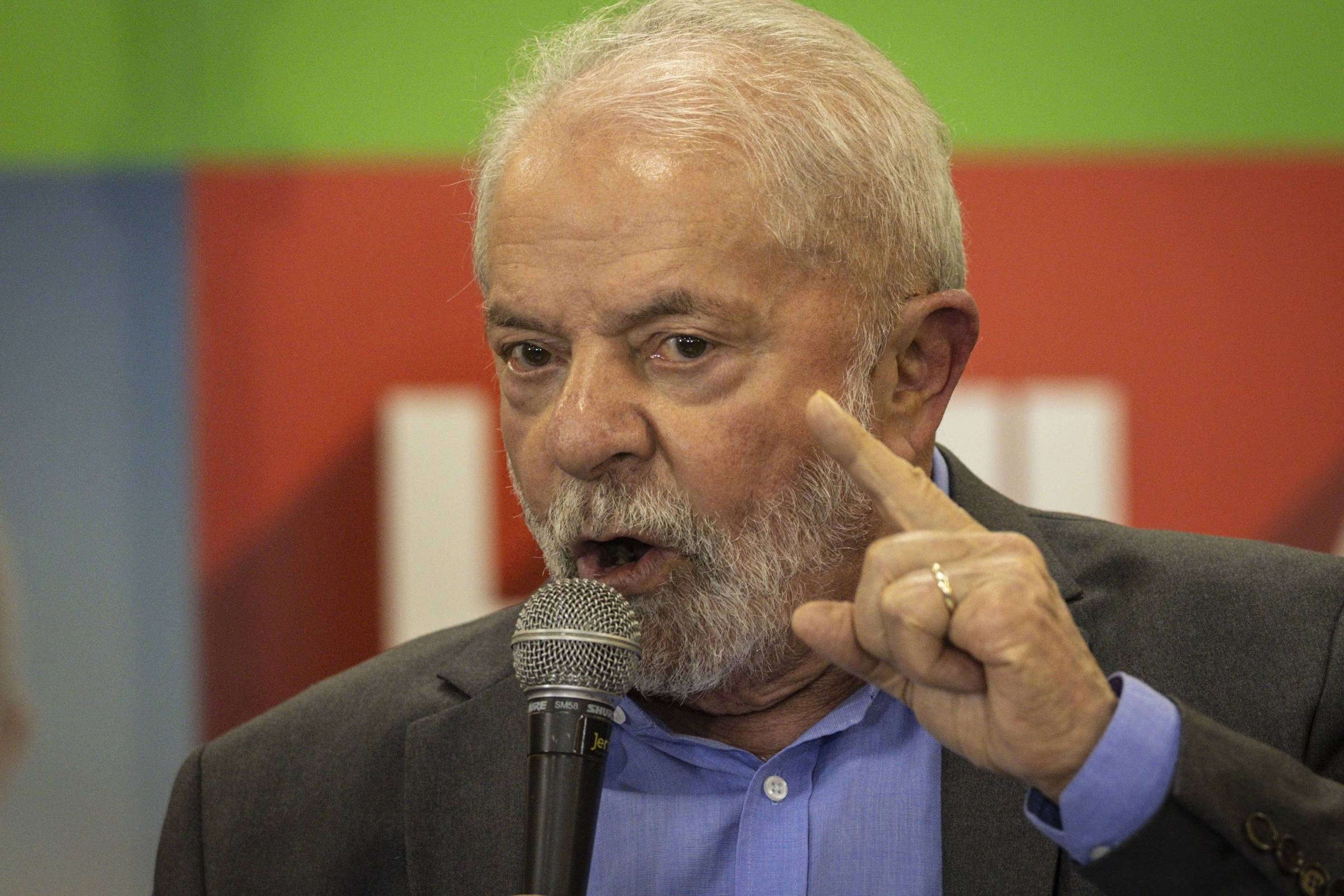 For Lula, reduction of working hours depends on popular initiative and Congress

Former president Luiz Inácio Lula da Silva (PT), leader in polls for voting intentions for president, said this Thursday (22) that a possible reduction in working hours depends on a project of popular initiative and the approval of the Congress, dismissing the measure as a government initiative.

In a speech during a meeting with members of entities that represent the elderly and retirees, in São Paulo, Lula also said that, if elected, he will recreate the Ministry of Social Security, extinct in the Jair Bolsonaro (PL) government, candidate for reelection.

In the current government, the Pensions area was initially embedded in the Ministry of Economy, being later integrated into the Ministry of Work and Pensions. During PT administrations, Work and Social Security were separate folders.

“When union leaders came to me, ‘ah, president, we want a reduction in working hours’, I would say: don’t ask me,” Lula said, recalling the period he occupied the Planalto Palace.

“There is no reduction in working hours by provisional measure, you go to the factory door, get a signature and will make sure that we have a bill of popular initiative with two, three million signatures and we will take it to Congress, because going from top to bottom doesn’t work,” he said.

Lula, who has a wide lead over Bolsonaro among voters over 60, according to polls, also urged the elderly to leave to vote on Oct. People over 70 years old —as is the case with Lula, who is 76 years old— are not obliged to vote.