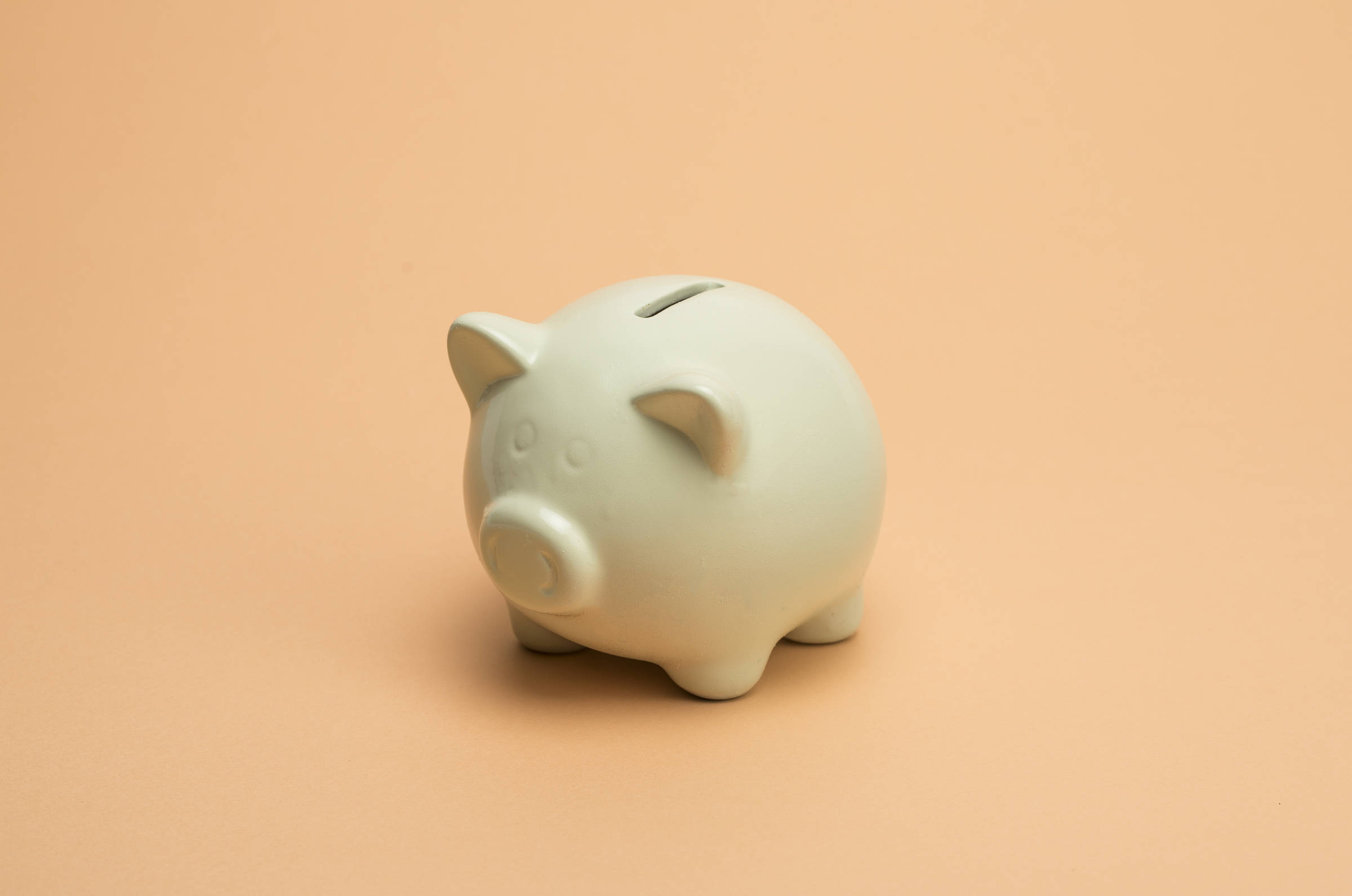 Savings complete 2 years with a return below inflation; see other investment options

Even with the fall in inflation measured by the IPCA (Extended National Consumer Price Index) in recent months, the real income accumulated by investment in savings is still in negative territory.

A survey by the financial data platform TC/Economatica indicates that, in the 12-month window ended in August, the real profitability of savings, that is, discounting inflation, was negative by 1.85%.

The survey data show that the last time savings showed a positive return in the 12-month period was in August 2020, when the real yield was 0.45% within a year.

“The allocation in savings makes no sense at the moment. The negative real income, added to the fact that the profitability depends on the monthly anniversary to be paid, makes this application very archaic, outdated and outdated”, says Bruno Mori, economist and planner financial with CFP certification.

He adds that those who keep their money in savings have a deep-rooted behavioral bias of familiarity.

Savings earns less than half of the Selic

Despite the rise in the Selic, which went from the historic low of 2% in March 2021 to the current 13.75% per year, the application of the passbook continues with the yield unchanged at 6.17% per year, plus the TR ( Referential Rate).

Savings remuneration is 0.5% per month whenever the Selic rate is above 8.5% per year. When the basic rate is up to 8.5%, the savings yield is equivalent to 70% of the Selic.

Inflation at levels still under pressure, added to the more restrictive financial conditions imposed by the advance in the basic interest rate, has contributed to increasing withdrawals from savings.

Professor of Economics at ESPM and CFP financial planner, Paula Sauer also says that, despite the wide range of fixed income products currently offered in Brazil, the savings account continues to be the “darling” of most Brazilians who start their journey in investments.

“The customer who stopped consuming to save saw the purchasing power of their money decrease. This is very frustrating and discourages many to save money”, says the expert.

In any case, despite the results of the recent past, market estimates indicate that the real profitability of savings may return to the positive field this year.

Confirmed the projection in the most recent Focus report, of an inflation of 6% in the closed year of 2022, the application will once again deliver a positive real return in the 12-month window.

Despite the low profitability, the most recent data from the BC (Central Bank) show that about 164 million people had some amount deposited in savings at the end of 2019.

In addition, research by C6 Bank/Ipec shows that the preference for saving also reaches the highest income people in the country.

The survey heard a thousand Brazilians from classes A and B with internet access, and showed that savings are the most common option in their portfolios, with about 28% indicating that they keep some amount allocated in the application.

Then come CDBs, with 22% having declared having the investment, and investment funds, with 16%.

Fixed income investments continue to deliver high yields, even with the maintenance of basic interest rates in the economy this Wednesday by the BC. The prospect of decelerating inflation in the country is what increases the advantage of these applications, according to estimates by financial search engine Yubb.

In addition to being favored by high interest rates and the prospect of falling inflation, these investments are exempt from IR (Income Tax).

Facebook
Twitter
Pinterest
WhatsApp
Previous articleOpinion – Thomas L. Friedman: Putin’s fall could be the least dirty scenario for the end of the Ukrainian War
Next articleXiao Juncheng: China and Greece insist on safeguarding our sovereignty and territorial integrity