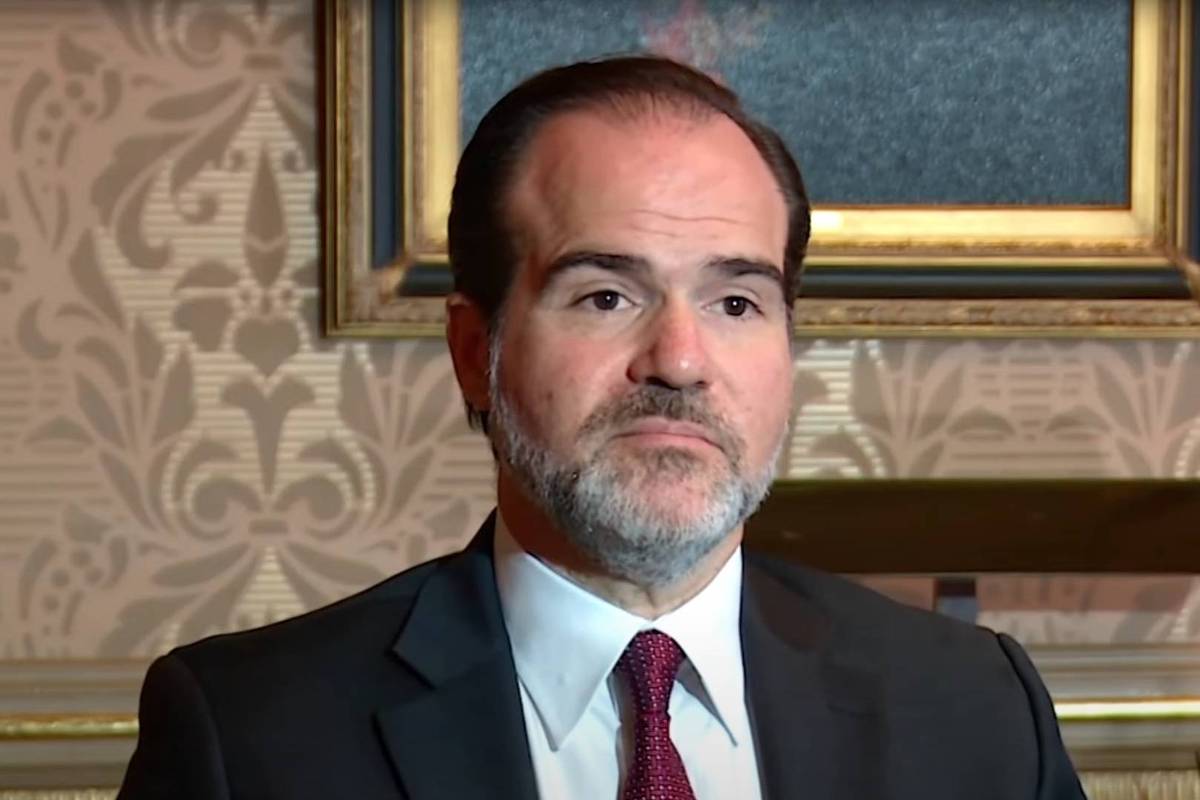 The IDB (Inter-American Development Bank) board of directors voted unanimously on Thursday (22) to recommend the removal of President Mauricio Claver-Carone, a source told Reuters. The executive is accused of having an intimate relationship with a member of his team.

The board’s decision followed an independent investigation by law firm Davis Polk, which found evidence to support the allegations against the executive.

The IDB’s board will make a final decision next week on the removal of the president of Latin America’s largest development bank, the source said. Removing Claver-Carone, a Trump-era candidate who took office in October 2020, requires a majority of the board’s total votes, according to the institution’s rules. The bank’s three largest shareholders — the United States, Argentina and Brazil — together hold almost 53% of the voting power.

The directors will begin discussing the issue on Friday (23), one of the sources said.

In addition to the evidence, Claver-Carone’s “immense” lack of cooperation with the investigation also worried the directors, says a person familiar with the discussions.

The Cuban-American chief’s actions during the investigation, including his refusal to hand over a cell phone issued by the bank and his criticism of the investigation on the institution’s website, contributed to a “toxic” situation, the source added.

Prior to joining the IDB in 2020, Claver-Carone worked with Trump as director for Western Hemisphere issues at the National Security Council.

The IDB is a development bank that, although much smaller than the International Monetary Fund or the World Bank, is important in Latin America.

He was responsible for $23.4 billion in financing and other financial commitments for Latin America and the Caribbean in 2021, according to bank data.

Facebook
Twitter
Pinterest
WhatsApp
Previous articleBrazil records 69 deaths from Covid and 7,784 cases of the disease
Next articleAn unprecedented event in Iceland: 4 young people were arrested for preparing a terrorist attack