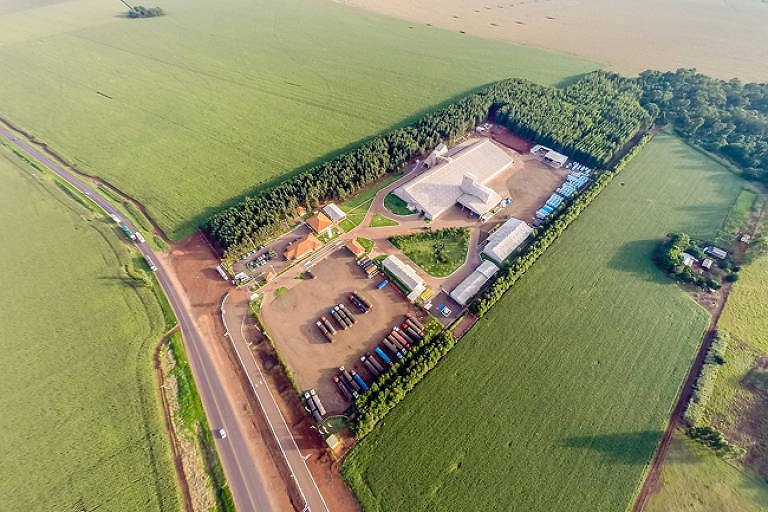 Minority shareholders do not agree, however, with the amount stipulated for the payment of shares.

In their assessment, the company’s view of the sector’s scenario for the coming years does not match the reality of expansion and current consolidation. This reduces the present value of the company.

In the assessment of the group, which has 7.4 million shares and 47.6% of the company’s shares are traded on the stock exchange, the payment for minority shares is quite different from what has been happening in the market.

The negotiations being carried out in the fertilizer sector are in the range of 8 to 12 times the value of the company’s Ebitda (earnings before interest, taxes, depreciation and amortization). In the case of Heringer, the proposed amount is 1.3 times, or 2 to 2.5 times, if the debt is considered.

For one of the shareholders’ representatives, the asking amount is based on EuroChem’s negotiation with Fertilizantes Tocantins, when the multinational, upon acquiring the company, paid 12 times the Ebtida.

Due to the volume of shares and participation in Heringer, shareholders do not want a negotiation as a delisting, but as a merger and acquisition clause.

Several other companies, including those that bought a stake in Heringer, made negotiations with values ​​close to ten times the Ebitda, according to this representative of minority shareholders.

For the group, the deals will have to be done based on a new appraisal report, with more realistic parameters.

They are waiting for Heringer to schedule the special meeting for approval by the company that will make the counter report. If Heringer does not do so, it will be called by the shareholders themselves.

When consulted, Heringer stated that the company is communicating the market and shareholders about the matter via material facts.

Credit. Agricultural financing from official banks, at the moment, is channeled more towards small producers, a public that votes more for Lula.

credit 2. The release of money to large producers is more restricted, since they are already voters of Jair Bolsonaro, according to a source in the sector.

Cattle. In 1982, the US cattle herd was 115 million head, a number no longer reached, according to information from the US government.