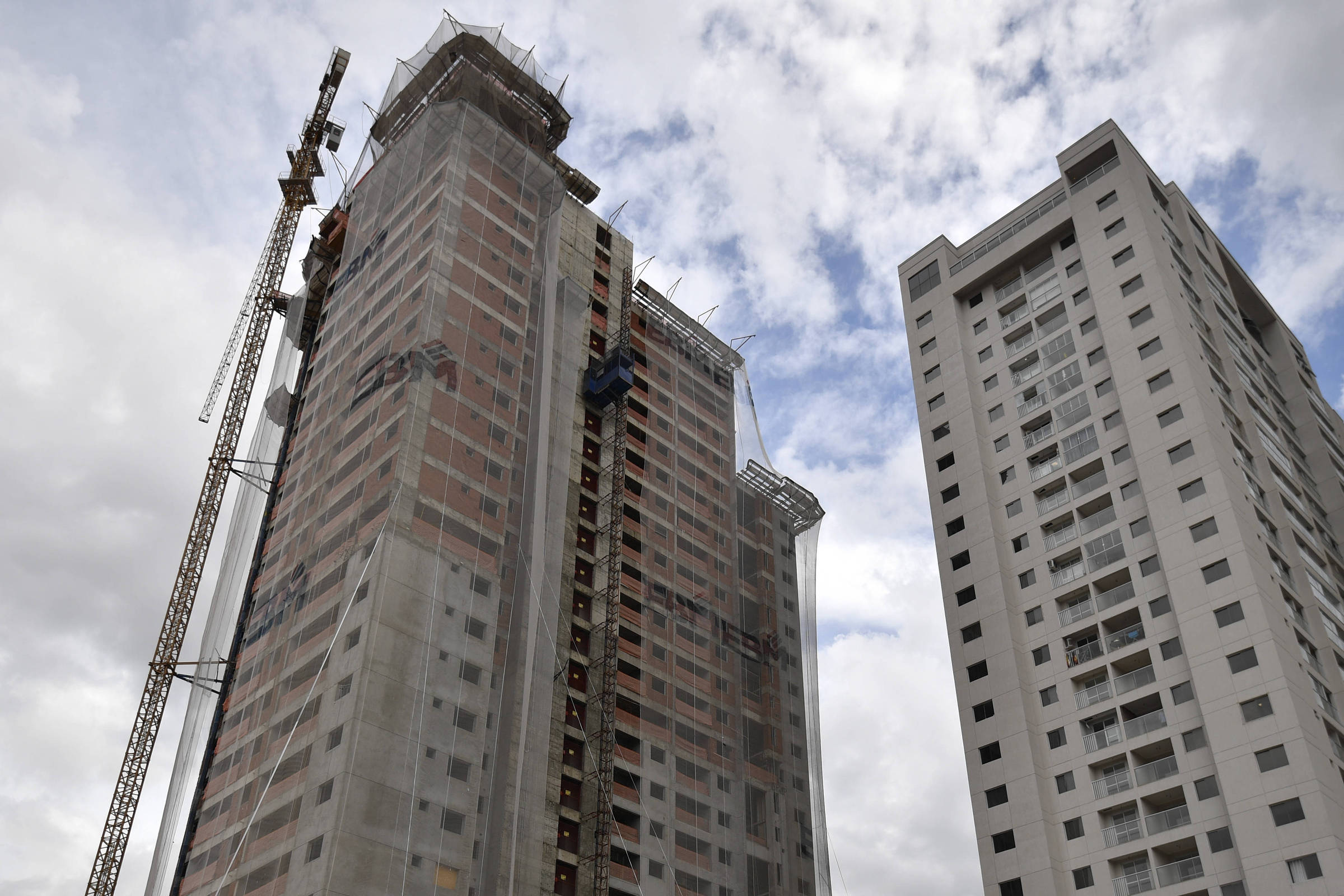 About to complete four years, the law that regulates the real estate dissolution is put to the test. Many properties purchased at the plant are being delivered amid high inflation, interest rates and unemployment.

According to Abrainc (Associação Brasileira de Incorporadoras Imobiliárias), the monthly rate of cancellations of the purchase and sale agreement has been falling consistently in all months of 2022, and the cancellation/sales ratio is at the lowest level since the beginning of the historical series , in 2014.

The legislation was enacted at the end of 2018, after companies saw sales cancellations explode with the 2014 recession. Until then, the buyer who decided to terminate the deal got 75% of the amount paid back in court. The developers claimed that the return of almost the entire amount caused work stoppages and delays.

With the new law, customers who give up the purchase of a property negotiated in the plant have the right to receive 50% of the value already given to the construction company, with no refund of the brokerage fee. The money is returned 30 days after the “habit-se” is issued, ensuring that the developers have funds to complete the project.

The number of cancellations increased 33% in the first quarter of 2022 compared to the same period last year in nominal terms, but in terms of sales and cancellations, it continues to decline.

A survey by Abrainc with FIPE (Fundação Instituto de Pesquisas Econômicas) released this Wednesday (21) registers a rate of 10.9% per year in the first half. Of the 157 thousand units sold, just over 18 thousand were canceled. For experts, the result shows that the law is working as a disincentive to cancellation.

“In a heated market for sales like the current one, the number of cancellations is small, despite high interest rates, unemployment and high inflation. A sign that the law is inhibiting a scenario that was very permissive. In the past, the buyer had the possibility of getting back a high percentage of the price he paid with monetary correction and interest, at least during the course of the process”, says lawyer Pedro Serpa, from S2GDC Advogados.

“He thought what’s more worth it: money in the bank or I buy this property and then cancel it? As the refund percentage can now be 50%, those who have the financial means to pay see that the cancellation isn’t worth it” , says Serpa.

Lawyer Marcelo Tapai sees a chance that the volume of cancellations will rise in the coming months, as well as the judicialization for greater terminations, when properties purchased with Selic at 2% and interest rate on real estate credit at 7% are delivered. “The volume of money you need to finance now will be greater and there has been a drop in income. Buying at the plant is always a box of surprises, and the risk is only for the consumer”, he says.