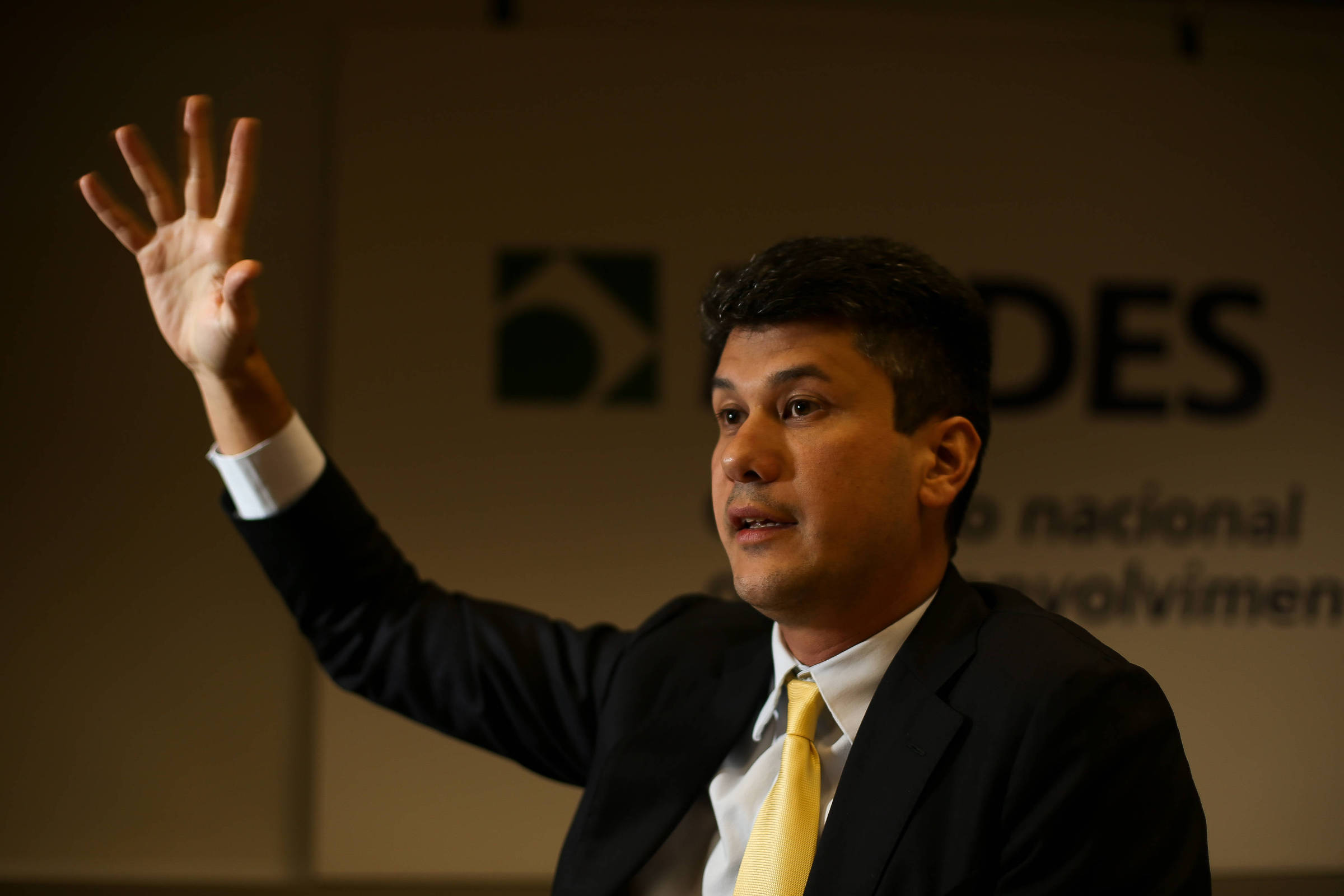 The AFBNDES (Association of BNDES employees) took to the Public Ethics Commission of the Presidency of the Republic a complaint against the president of the bank, Gustavo Montezano, because of a speech by the executive at a BTG event in August.

“The political class understood that, instead of giving R$ 10 billion to a large company and keeping the subsidy for itself, you can give R$ 1 billion to a thousand small companies. It is more social development, more economic development and more vote at the end of the day”, said Montezano at the time.

The highlighted excerpt takes place at 34 minutes of the following video:

In the complaint, the officials point to an ethical violation by the president. According to them, Montezano’s speech points out that the bank’s policies for the sector would have an essentially electoral objective and manipulation of the machine, violating the code of conduct of the federal administration.

The officials ask for the opening of an investigation process and, if Montezano’s intentions are proven, his dismissal.

Sought by the SA Panel, BNDES says, in a note, that Montezano’s speech was taken out of context to offer electoral connotation and that the political association pointed out by the employees makes no sense.

The bank also claims that this is a recurring analogy used by the president to explain the positive effects of programs that democratize access to credit and that were perceived by politicians as an efficient public policy.

The speech of Montezano, who is close to the Bolsonaro family and worked at the Ministry of Economy before being appointed to BNDES, came in the context in which he said that the bank was preparing a new round of PEAC (Emergency Program for Access to Credit). .

The program was launched in 2020 with the transfer of credit lines made available by financial institutions to support small and medium-sized companies during the closing of trade by the pandemic.