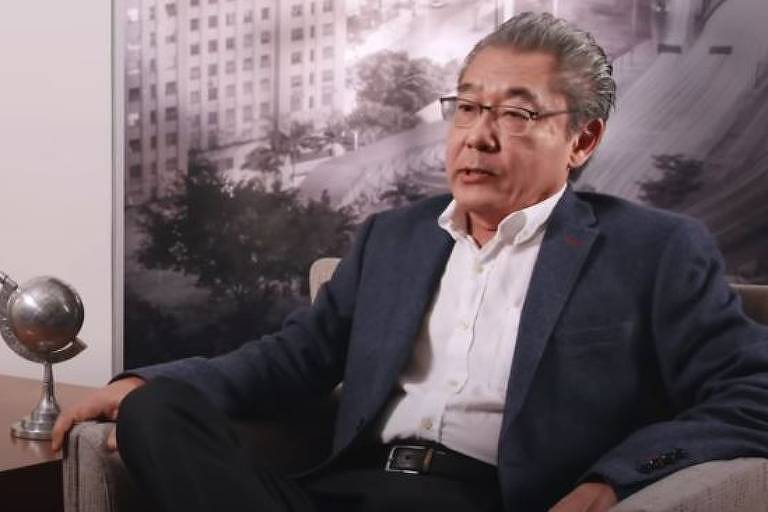 Family members of Bolsonarista businessman Winston Ling, one of the president’s biggest supporters in business, have already donated more than R$ 750,000 to campaigns this year.

Winston himself, who became known as the businessman who introduced Bolsonaro to Paulo Guedes in 2018, is not listed as a donor on the TSE (Superior Electoral Court) website. But in the Ling family, the funds come from William and Wilson Ling, who together transferred R$ 753 thousand, the largest share for the campaign of Marcel Van Hattem, candidate from Novo for federal deputy for Rio Grande do Sul, who received BRL 60 thousand.

The Lings own the Évora holding, a supplier of intermediate goods for the consumer industry, and the Ling Institute, which grants scholarships abroad.

Among the other names who received the most financial help from the Lings are Giuseppe Riesgo and Felipe Camozzato, who are running for state deputy in Rio Grande do Sul, and Fábio Ostermann, who intends to become federal deputy, also for the same state. All are candidates for the New party.

With 72,000 followers on Twitter, Winston Ling also promotes the same candidates on his social networks.