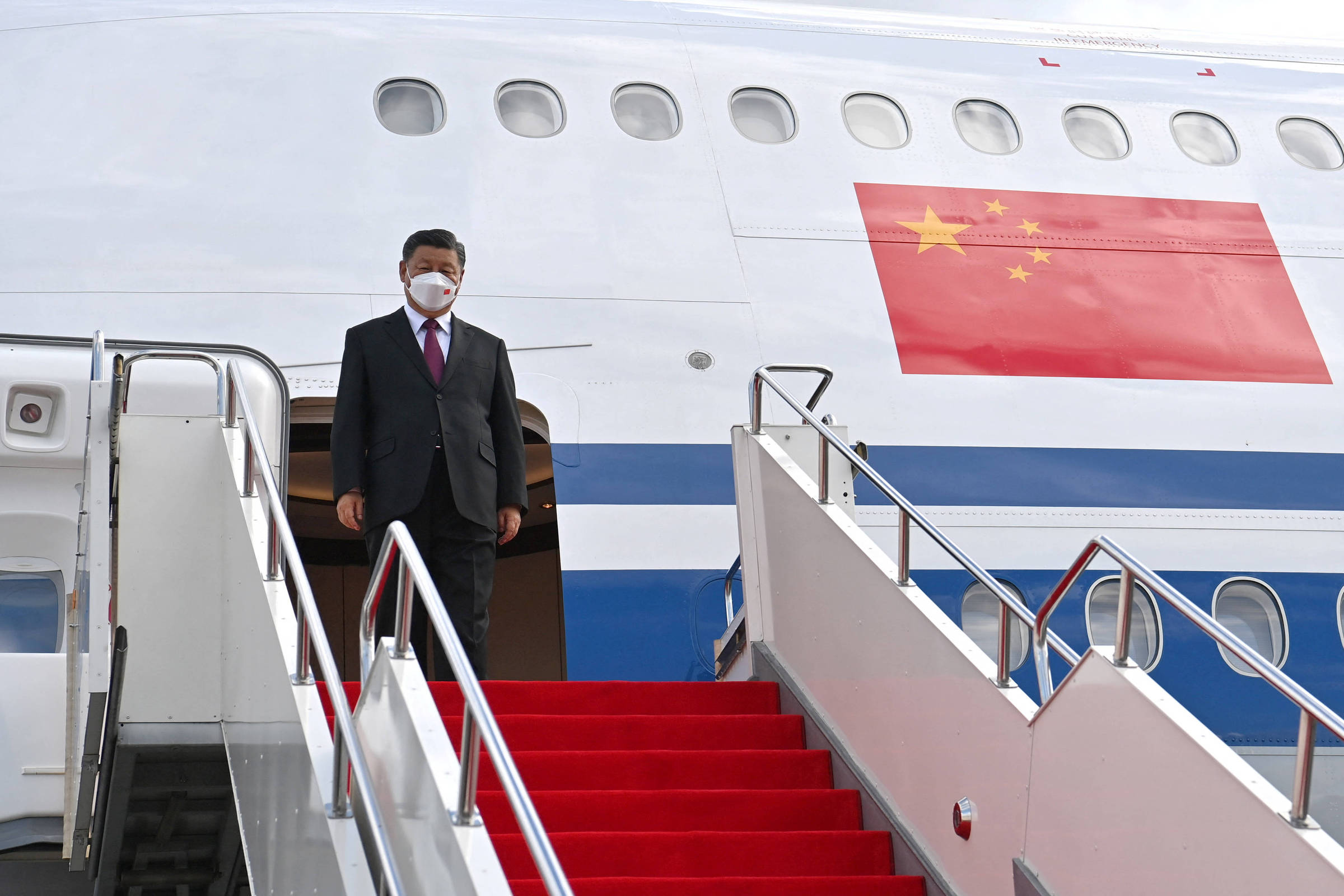 This year, Xi Jinping completes a decade at the helm of the Chinese Communist Party. The period is marked by a structural change in the international order, with the consolidation of China as a superpower.

It is not surprising that, in that time, Chinese foreign policy has also changed. Beijing intends to have, at the international level, the importance corresponding to that of a country that is advancing to be the first economy in the world.

To that end, the authorities were already leaving behind Deng Xiaoping’s advice that the country should keep a low profile, hide its forces and buy time. Dubbed Xiplomacy by the official press, Xi’s foreign policy is more active and assertive than in the past. It reveals the ambitions of the Chinese. And it takes risks.

Under this leader, Beijing launched the Belt and Road Initiative in 2013, a mega-plan for investments around the world. Led the creation of the Asian Infrastructure Investment Bank in 2015. Changed its climate agenda to take on decarbonization commitments. He practiced vaccine diplomacy during the pandemic, providing immunizers and strengthening links with the developing world. It expanded its presence in Latin America and Africa. It modernized the Armed Forces and established its first military base abroad in Djibouti (the US has approximately 750). It saw its space program take off, including its own station. In the Ukrainian War, it approached Moscow in what analysts called pro-Russian neutrality.

During this period, the country became the first commercial power and the main source of bilateral financing in the world.

Critics say that, more than assertive, China’s external action is aggressive. Not only activism but also a change in style, perhaps temporary, contributes to this perception. Beijing has revealed a less diplomatic way of doing diplomacy, in the face of criticism, for example, about human rights or its behavior at the beginning of the pandemic.

War wolf diplomacy — that’s how Chinese action was named, having replaced the proverbial conciliatory tone with a much more combative one. In Sweden, the ambassador said that friends were treated with fine wine and enemies, shot. Australia was described by a newspaper linked to the party as the gum that sticks to China’s shoes.

More recently, Beijing appears to have recalibrated its tone. Even so, the orientation of not taking home insults is still valid. In Hawaii, alongside the US Secretary of State, the country’s top diplomat, Yang Jiechi, gave a very long speech attacking American hypocrisy after hearing harsh words from his host, in their first meeting. In international politics, form is content.

In the decade under Xi, the external environment has become more challenging for Beijing — even hostile in some countries. In 2012, there was a balance between negative and positive views of China among Americans. Today, 82% of them view the Asian country in an unfavorable light, according to the Pew Research Center.

The policy of constructive engagement, which was in place in the US when Xi took power, is in the history books. A new chapter of strategic rivalry has opened. As a rising power, China will have to fight rejection rates among the established powers. In the meantime, it cultivates bonds and nurtures goodwill especially in the developing world.

In a document commemorating the 70th anniversary of the People’s Republic of China in 2019, the party spoke of making use of “Chinese wisdom” to propose “innovative ideas for global governance”. The success of Xiplomacy will indeed require a lot of wisdom.

Facebook
Twitter
Pinterest
WhatsApp
Previous articleA protester set himself on fire at the match between Tsitsipas and Schwarzman in London – Watch video
Next articleBrazil has 113 daily hospitalizations for venous thrombosis, study shows