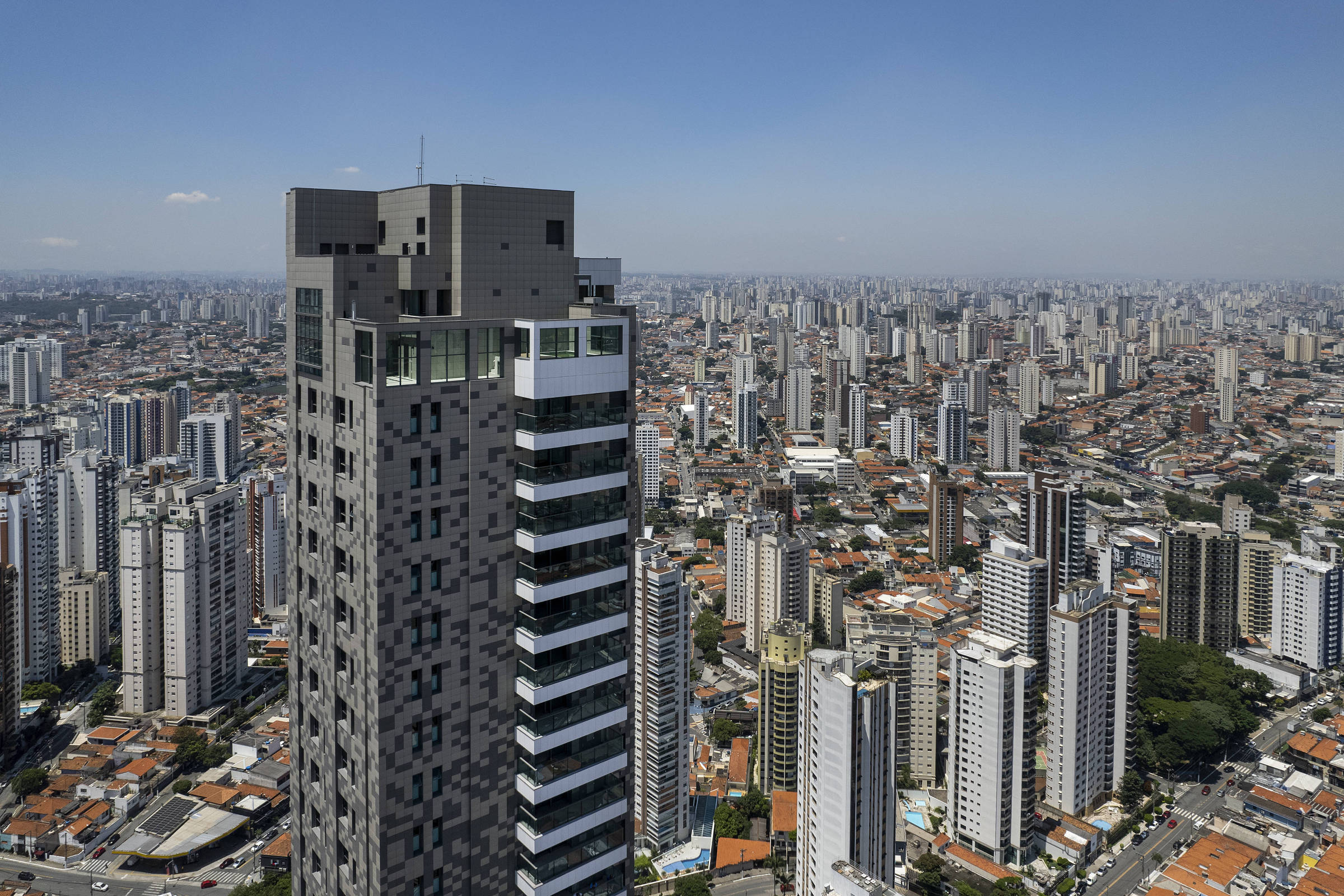 The rapid growth of urban areas around the world has brought a number of benefits, but it has been accompanied by problems such as inefficient land use, low densities, high dependence on the automobile and segregation of uses, facts that result in inefficient fragmentation. urban space with harmful consequences for the sustainable development of cities.

Concerned with ensuring that the cities of the future can solve these problems by building a sustainable relationship between citizens and urban space, UN-Habitat proposes an approach to refine planning theories, based on five principles that, in turn, aim at the three main characteristics for cities and their neighborhoods: compactness, integration and connectivity.

Among the listed principles is the need to establish a minimum density in the planning of cities.

According to the UN report, in order to prevent urban territorial expansion and promote sustainable development, it is necessary to achieve high density, which is the basis of sustainable neighborhoods. High density essentially means a concentration of people and their activities at minimum desirable levels.

According to the report, the UN defines as a minimum density for the city to reach the objectives of compactness, integration and connectivity with a value of 15,000 inhabitants per km2 of occupied urban area.

One of the key issues raised involves the proper development of a road network that does not only work for vehicles and public transport, but which especially aims to attract pedestrians and cyclists.

This model should include the hierarchy of structural, arterial and local streets, based on differences in traffic speeds. The road network shapes the urban structure which, in turn, defines the pattern of development of blocks, streets, buildings, open spaces and landscape.

The report goes on to compare the economic, social and environmental advantages of densification versus low-density models. Efficient land use slows urban sprawl because high density of neighborhoods can accommodate more people per area; public service costs are reduced; conditions are created for better community service; there is a clear reduction in dependence on cars and demand for parking, with a consequent increase in the use of public transport; it becomes possible to increase energy efficiency and reduce pollution.

However, the study emphasizes that although a dense neighborhood, in addition to the characteristics mentioned, can be safe and comfortable, a good quality plan and an adequate urban design are essential for high densities to be made possible.

Another principle pointed out in the report is the limitation of monofunctional land use in neighborhoods, and it is desirable to implement mixed land use policies. At the city level, the use of the concept of monofunctional neighborhoods is the source of contemporary urban challenges, including city congestion, segregation, dependence on cars, etc.

Careful planning and management must provide for a balance between economic diversity and residential use. According to the UN report, it is recommended that single-purpose blocks not cover more than 10% of any neighborhood.

High density provides the population base and development potential for economic and social activities in a sustainable neighborhood; mixed land use and diversity shape social life in the neighborhood.

Sustainable urban development must be based on the balance between population growth, economic growth and coherent territorial occupation, in the search for a new urban system, where population and urban infrastructure are integrated into a model that privileges economies of scale, social diversity and plurality. of activities in land use.

Facebook
Twitter
Pinterest
WhatsApp
Previous article
Planet Jupiter: ‘Close’ to Earth on Sunday – Unique opportunity to observe
Next article
Anger in the West over the “referendums” in Donbas – China’s distance and Iranian drones