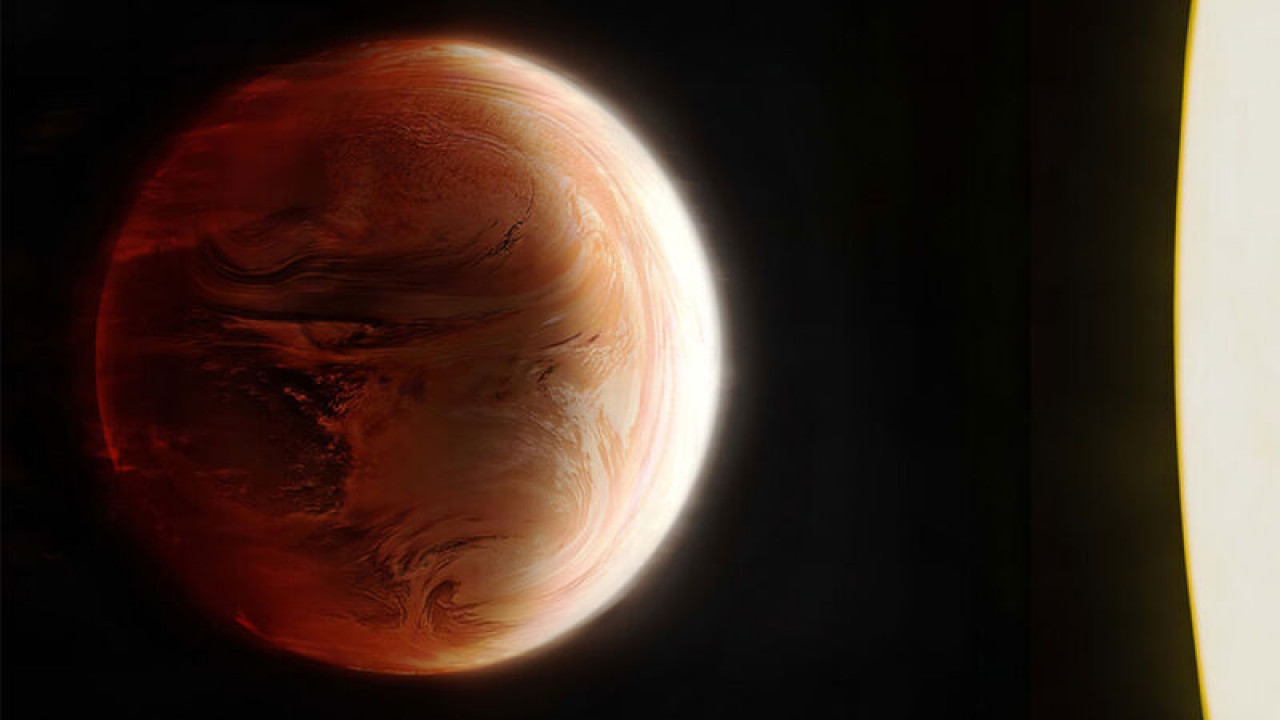 In fact, on Monday the Sun, Earth and Jupiter will be almost perfectly aligned, in an event that takes place every 13 months and is called a Jupiter opposition

Jupiter will come closer to Earth on Sunday, September 25 than at any time in 59 years (since 1963), at a distance of almost 591.2 million kilometers, according to the American space agency NASA, so those interested will have a unique opportunity to observe it in the coming evenings, as it is already the brightest object in the sky after the Sun and the Moon.

In fact, on Monday the Sun, Earth and Jupiter will be almost perfectly aligned, in an event that takes place every 13 months and is called a Jupiter opposition. Jupiter will then gradually move away from our planet and appear fainter and fainter.

Among other things, Jupiter has a faint ring system of myriad dust particles and – like Earth – a magnetic field, a huge doughnut-shaped belt of electrically charged particles that circles the planet. Of its approximately 80 satellites of various sizes, the four largest and best known, discovered by Galileo 412 years ago, are Io, Europa, Ganymede and Callisto.

An unexpected “heat wave” with a temperature of 700 degrees Celsius, which is 130,000 kilometers long – almost ten times the diameter of the Earth – scientists have discovered in the atmosphere of Jupiter, the largest planet in our solar system. A related announcement at the ‘Europlanet Science Congress’ in Granada, Spain was made by James O’Donoghue of the Japanese space agency JAXA.

Jupiter’s atmosphere, famous for its distinctive colorful storms, is also surprisingly hot, hundreds of degrees hotter than theoretical models predict. The giant gas planet is hundreds of millions of kilometers from the Sun and receives only 4% of the solar radiation compared to Earth. So, in theory, its upper atmosphere should be minus 70 degrees Celsius, but the clouds at its top have been measured to be over 400 degrees for reasons that are not clear.

Strong winds then take over to spread this hot temperature around the planet. Scientists’ observations show that the spectacular “heat wave” in question is traveling at a speed of thousands of kilometers per hour around Jupiter.