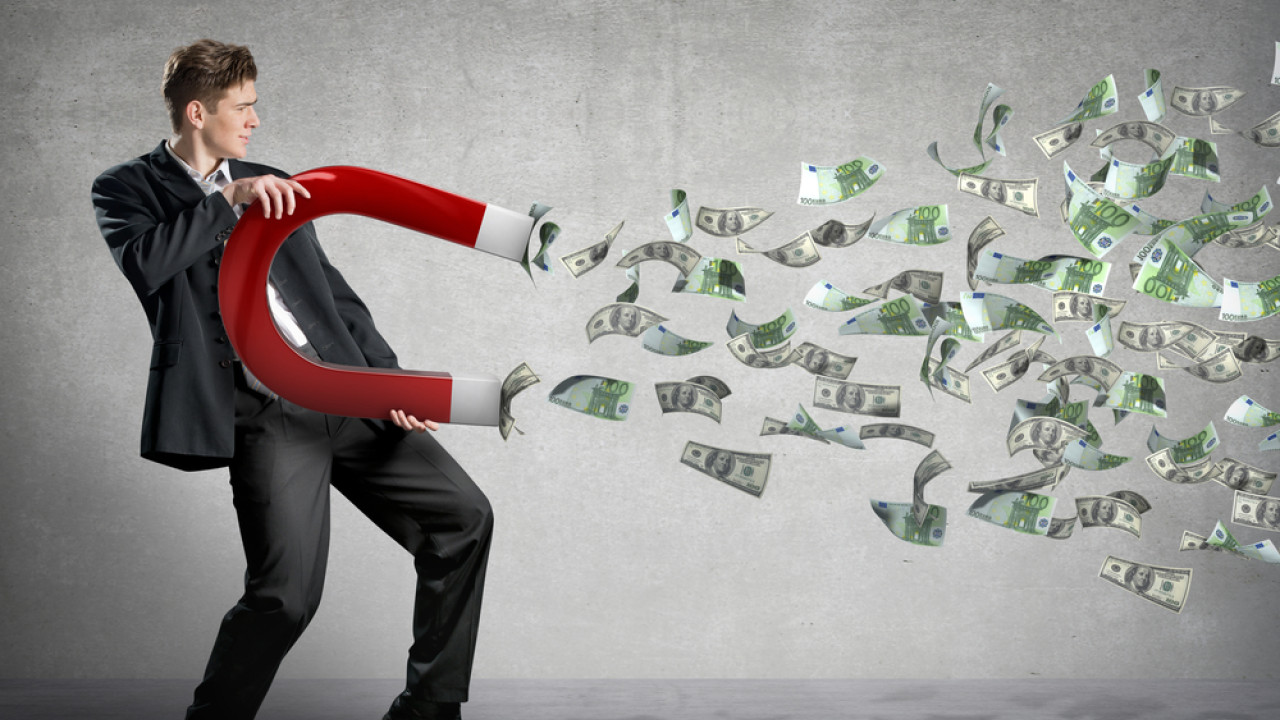 ECB: Tax the rich and corporate super profits – That’s how you’ll ‘save’ households

The chief economist of the European Central Bank (ECB), Philip Lane, proposed taxing high incomes or corporate surpluses to finance aid to the weakest to deal with inflation, as this would avoid increasing public deficits.

For both macroeconomic and equity reasons as the energy shock hits populations through record inflation, “governments should support the incomes and consumption of households and businesses that are suffering the most,” Lane noted in an interview. which he granted to the Austrian newspaper “der Standard”, which is published today.

“The big question is whether some of that support should be financed by tax increases on the wealthiest,” he continues.

“This could take the form of raising taxes on high incomes or on industries and businesses that are very profitable despite the energy shock,” according to this respected member of the monetary institute’s board.

The ECB is in favor of targeted state aid in order to protect households from the impact of inflation, as its president also stated yesterday, Monday, Christine Lagardebefore the European Parliament.

Also, “if you support those in need by raising taxes, that has less of an impact on inflation than if you raise deficits,” Lane argued.

The idea of ​​taxing the wealthiest is already gaining ground within the eurozone, where the Spanish government wants to introduce a temporary and extraordinary tax on the richest 1% of the population in order to finance the measures implemented to mitigate the effects of the inflation takeoff.

France it didn’t go that far: the 2023 budget plan relies on the tariff shield to contain rising prices. As it is divided over the issue of a “surplus profits” tax, the French government is hoping for a European-wide solution.

Britain meanwhile, which has pulled out of the European Union, announced on Friday a spending plan and massive debt-financed tax cuts to tackle inflation that has reached unprecedented levels.

Facebook
Twitter
Pinterest
WhatsApp
Previous article
London: On September 30, Putin will announce the integration of the occupied Ukrainian regions into Russia
Next article
Shinzo Abe’s state funeral was held in Tokyo, 3 months after his death