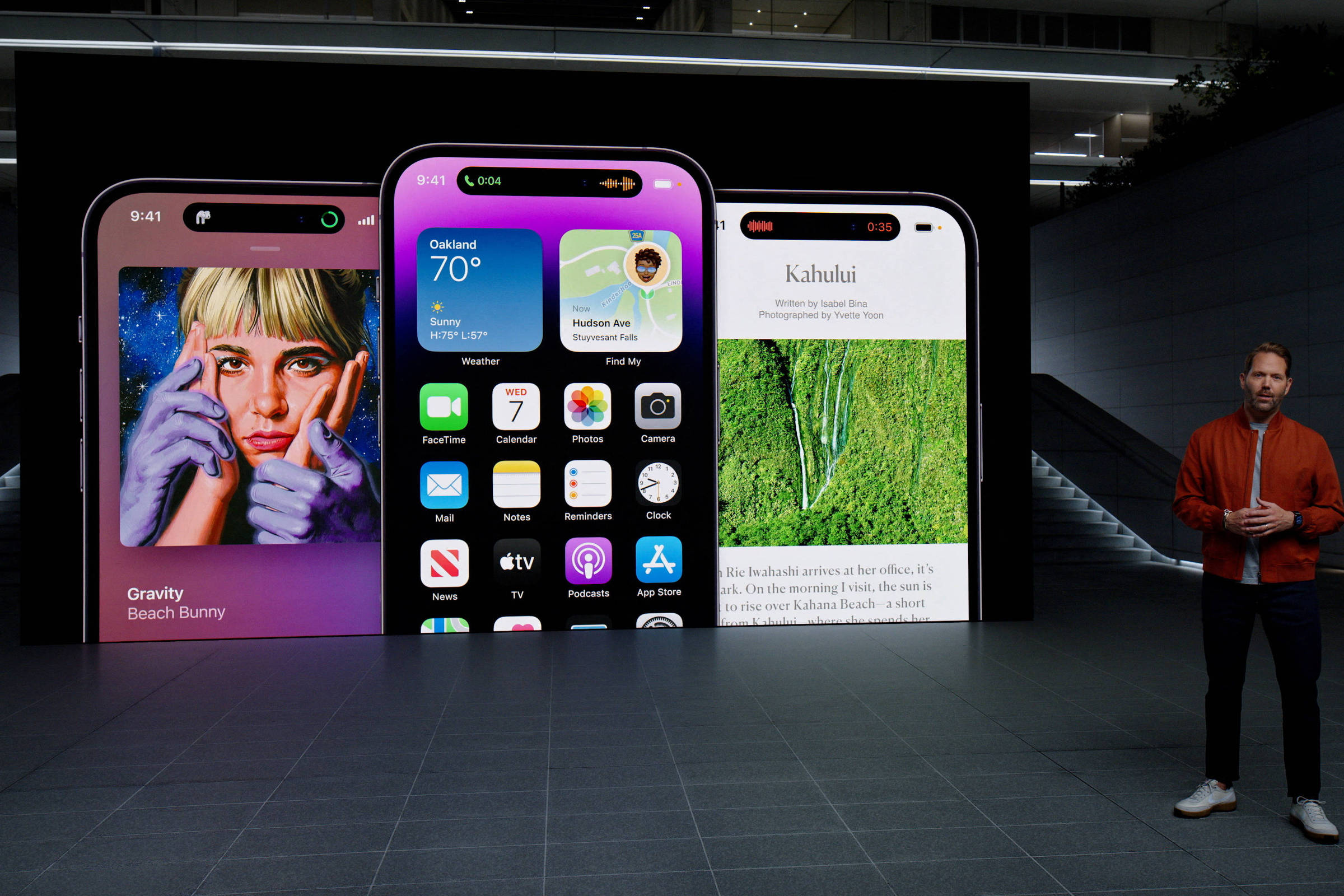 Apple is abandoning plans to ramp up production of its new iPhones this year after the predicted surge in demand failed to materialize, Bloomberg News reported on Tuesday, citing people familiar with the matter.

The company told suppliers to scale back efforts to increase assembly of its flagship iPhone 14 family of products by up to 6 million units in the second half of this year, Bloomberg said.

Instead, the Cupertino, Calif.-based company will aim to produce 90 million devices by the period, roughly the same number as a year ago and in line with Apple’s original forecast this summer, the report said.

Apple did not immediately respond to a request for comment from Reuters.

Demand for the higher-priced iPhone 14 Pro models is higher than for the entry-level versions, and at least one Apple supplier is shifting its production capacity from lower-priced handsets to “premium” models, Bloomberg reports.

Apple had said this week that it would start manufacturing the iPhone 14, launched earlier this month, in India, as the tech giant shifts some of its production from China.

Facebook
Twitter
Pinterest
WhatsApp
Previous article
Richarlison for racist attack: “The fan should be punished and a lesson for everyone”
Next article
Britain: The Minister of Finance does not resign despite the “chaos” in the financial markets