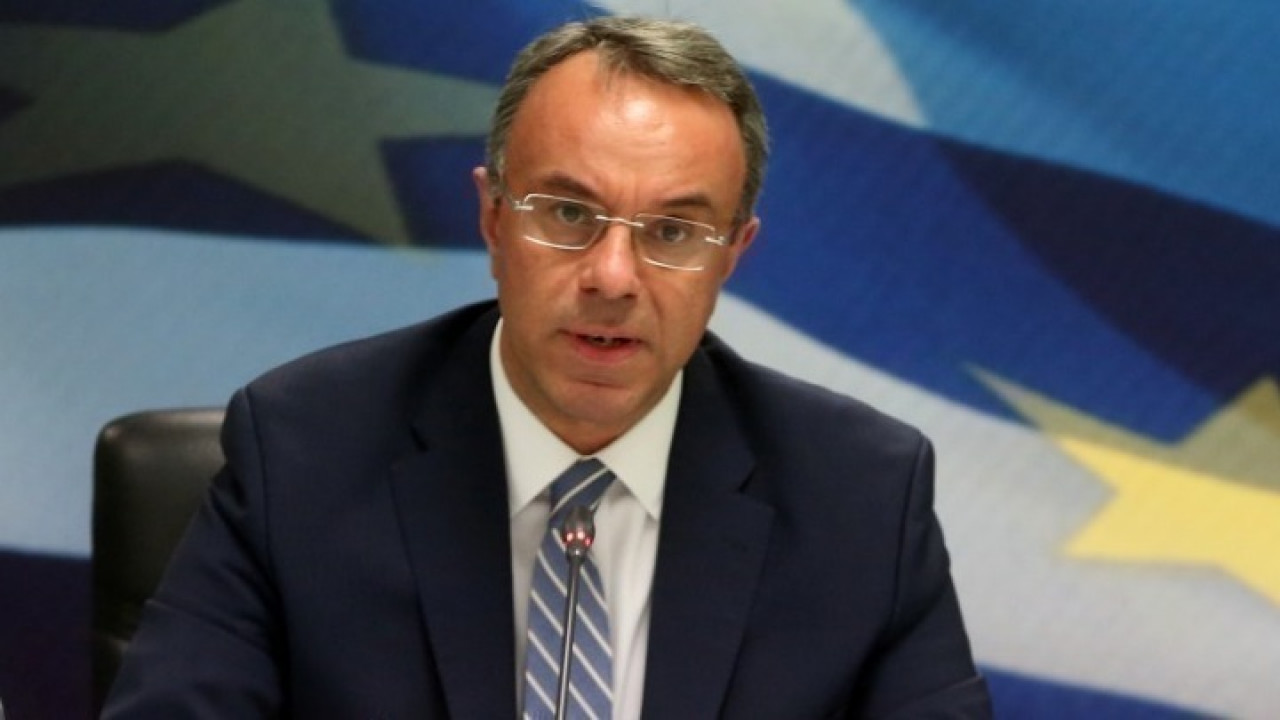 Staikouras in SKAI: Support to society for the energy crisis with 1.1 billion euros in October

Christos Staikouras noted that the package of measures announced by the prime minister from TIF is brave, but also prudent.

“We have to be serious in exercising fiscal policy and achieve the goals, because that’s what the markets are looking at,” the finance minister told SKAI 100.3 Christos Staikouras.

Christos Staikouras noted that the package of measures announced by the prime minister from TIF is brave, but also prudent.

Referring to the support for households and businesses during the energy crisis, Mr. Staikouras stated that Greece has provided one of the bravest support packages for society, amounting to approximately 13 billion euros.

He explained that the fiscal cost is around 4 billion and the other 9 billion is paid by the energy providers, mainly from the surpluses directed to the energy transition fund.

Referring to the budget figures that are expected to be announced on Monday, Mr. Staikouras emphasized that this year the economy will show a primary deficit below 2%, maybe even less, while it is expected to have a primary surplus, low below 1% in 2023. He explained that this shows that we do not have a fiscal derailment and that we are among the best performers in Europe, despite the fact that we are strengthening society.

The minister noted that our country has the possibility in the next two years to serve its needs without going to the markets.

Mr. Staikouras noted that inflation it will exist in Europe in 2023 as well, and therefore, the problem must be tackled at its root, because the economic consequences will multiply. As he underlined, for this reason Europe must follow the Greek proposals.

Facebook
Twitter
Pinterest
WhatsApp
Previous article
Skrekas at the Council of Energy Ministers: The energy issue is intensifying – Need for decisive proposals from Europe
Next article
Intra-European “bra de fer” for energy: The Commission insists on the ceiling on Russian gas