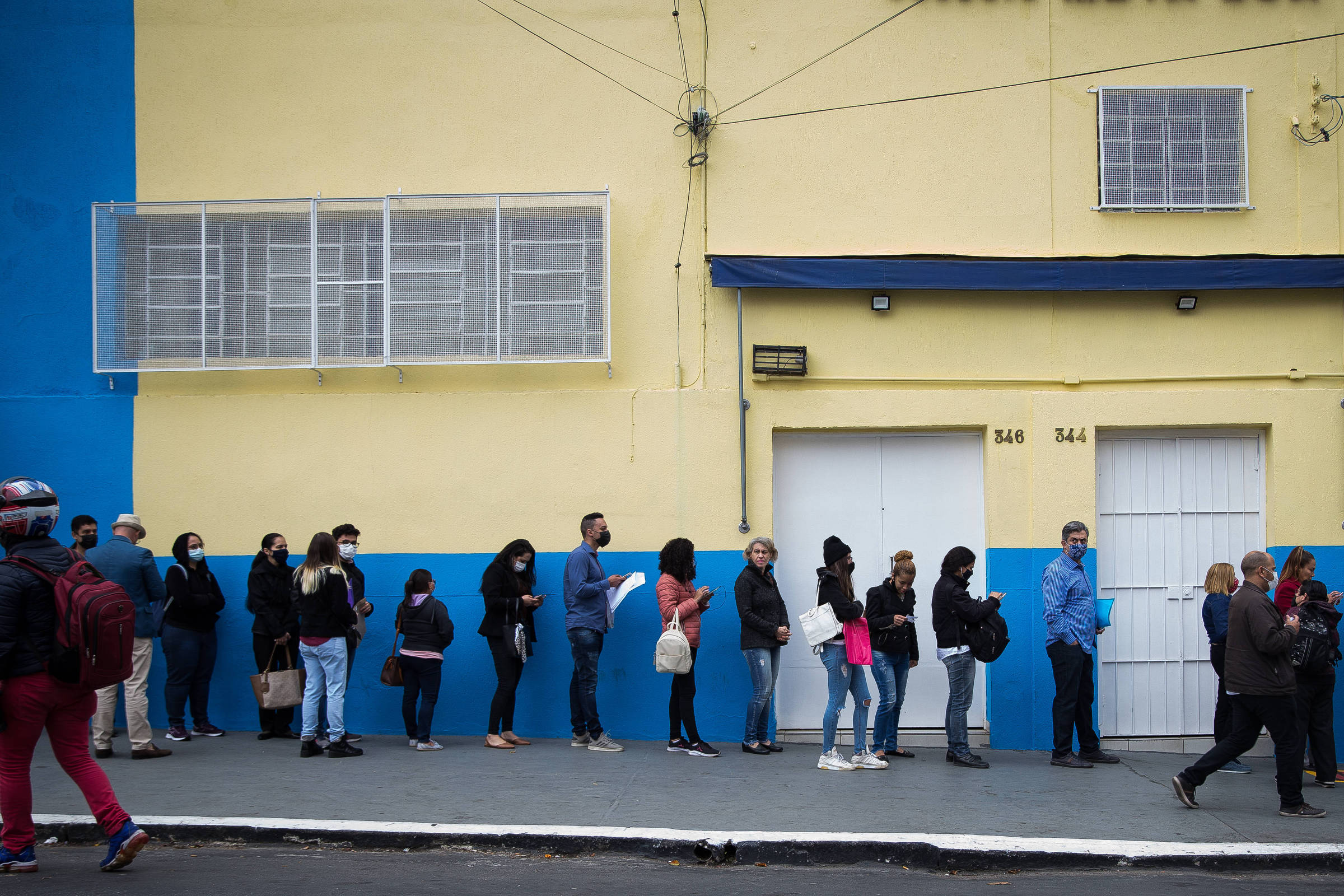 Unemployment is below 9% and reaches 9.7 million

The unemployment rate in Brazil dropped to 8.9% in the quarter through August, informed this Friday (30th) the IBGE (Brazilian Institute of Geography and Statistics).

The new result was in line with financial market expectations. Analysts consulted by the Bloomberg agency projected an index of 8.9% until August.

The unemployment rate stood at 9.8% in the quarter up to May, the most recent in the comparable historical series of Pnad Contínua (Continuous National Household Sample Survey). In the moving quarter through July, which is part of another Pnad series, the indicator was already at 9.1%.

The number of unemployed, in turn, dropped to 9.7 million people by August. The contingent totaled 10.6 million until May.

According to official statistics, the unemployed population is made up of people aged 14 or over who are out of work and are still looking for new jobs. Those who do not have a job and are not looking for opportunities are not included in this calculation.

Pnad portrays both the formal and informal labor market. That is, it ranges from jobs with a formal contract and CNPJ to the popular odd jobs.

After the damage caused by the pandemic, the job market was benefited by vaccination against Covid-19. The immunization process allowed the reopening of businesses and the return of the movement of people.

On the eve of the elections, the Jair Bolsonaro government (PL) sought to heat up the economy with the release of resources, tax cuts and the expansion in August of Auxílio Brasil. Bolsonaro appears in second place in polls, behind former president Luiz Inácio Lula da Silva (PT).

The fall in unemployment, however, was accompanied by the creation of job vacancies with lower average wages. Income was weakened in a context of high inflation.

Economists see a chance that the unemployment rate will be closer to 8% by December in Brazil. The final stretch of the year is usually marked by temporary hires due to seasonal demand in sectors such as commerce.

In 2023, however, this recovery may lose momentum, under the effect of high interest rates, which challenge productive investments by companies and household consumption.