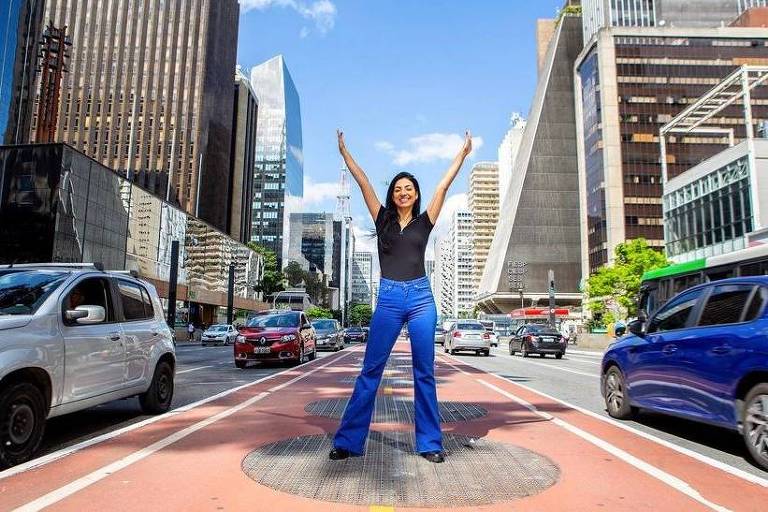 Mônica Bergamo: Entrepreneurs’ bet, candidate in SP was once a receptionist and studied at Oxford

The candidacy of publicist Luana Tavares (PSD-SP) for the Chamber of Deputies has been one of the bets of illustrious names of the Brazilian business community. According to records made with the TSE (Superior Electoral Court) system, her campaign has already received more than R$ 300 thousand in donations from representatives of the GDP.

The candidate for federal deputy is supported by businessmen such as Luis Stuhlberger, Carlos Alberto Sicupira and Jorge Paulo Lemann.

Master in public policy from the University of Oxford, in England, Luana Tavares began her professional life working as a receptionist at the office that takes care of the personal finances of the Lemann, Sicupira and Marcel Telles families.

She also has stints at the Brava Foundation, in Sicupira, at the Center for Public Leadership (CLP) — in the latter, she served as executive director.

Among those who have already donated to his campaign are names such as the chairman of the board of directors of Magazine Luiza, Luiza Trajano, and the former president of the Central Bank and founding partner of Gávea Investimentos Arminio Fraga.

The biggest contribution to the candidate was made by the president of the Dasa laboratory network, Pedro de Godoy Bueno, in the amount of R$ 150 thousand.

Following are the former president of Febraban (Brazilian Federation of Banks) Fabio Barbosa and Arminio Fraga, with R$50,000 each, and the former chairman of the board of directors of Porto, Jayme Garfinkel, with R$35,000.

Relatives of Bolsonarista businessman Winston Ling, one of the biggest supporters of President Jair Bolsonaro (PL), William and Wilson Ling donated BRL 15,000 to the candidate. Luiza Trajano, in turn, allocated R$10,000 to her.

The amounts received by Tavares from businessmen are in addition to other donations made by individuals and the R$800,000 sent by his party, the PSD. In total, the candidate now has R$ 1.4 million for her electoral campaign.

Luana Tavares told the TSE BRL 821,000 in assets, divided between investments, shares and an apartment.