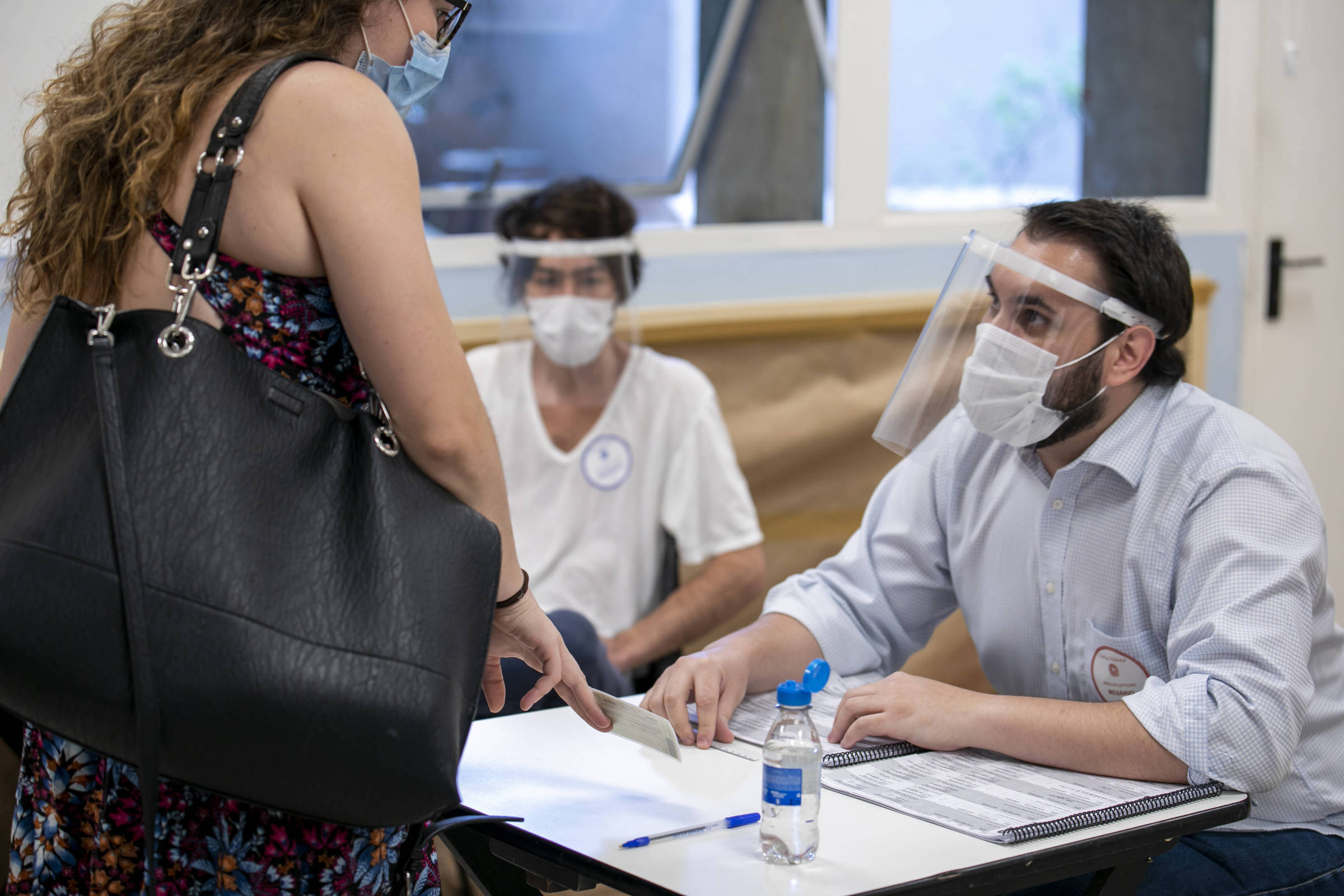 A board member is entitled to days off; see election workers rights

Those summoned by the Electoral Justice to work as poll workers are entitled to two days off for each day worked in the elections, including training days, with no deduction from their salary. That is, the poll worker who completes the training and works in both shifts of the election will be entitled to six days off.

“This right is guaranteed to anyone who has an employment contract at the time of the call, whether in the public or private sector, and the employer will not be able to deduct salary or any other advantage”, says the TSE (Superior Electoral Court).

The company cannot, under any circumstances, prohibit the employee from being a table clerk or deny the time off. According to the legislation, the employer must define the rest days in common agreement with the worker. The right is valid even if the work as a table clerk takes place during the professional’s vacation.

The Electoral Justice recommends that the days off be taken immediately after the elections, however, there is no legal deadline. If fired or leave the company earlier, the worker must be paid.

“Working as a polling station can guarantee other rights, such as preference in case of tiebreakers in public tenders and use of hours worked for activities in colleges”, says lawyer Fátima Cristina Pires Miranda, from Vilela, Miranda e Aguiar Fernandes Advogados.

The polling station is also entitled to food aid, currently in the maximum amount of R$ 35, for each election round.

The poll worker who is absent on election day and does not present a justification to the electoral judge within 30 days is subject to the payment of a fine in the amount of 50% of the minimum wage (equivalent to R$ 606, this year).

“If you are a public servant, the penalty will be suspension of up to 15 days and, in the event that the receiving table ceases to function due to the non-attendance of the polling station, the penalties provided for will be doubled”, says the TSE.

Facebook
Twitter
Pinterest
WhatsApp
Previous article
NASA will make another attempt to launch Artemis 1 mission to the Moon
Next article
Britain: The rail network is paralyzed today due to a 24-hour strike