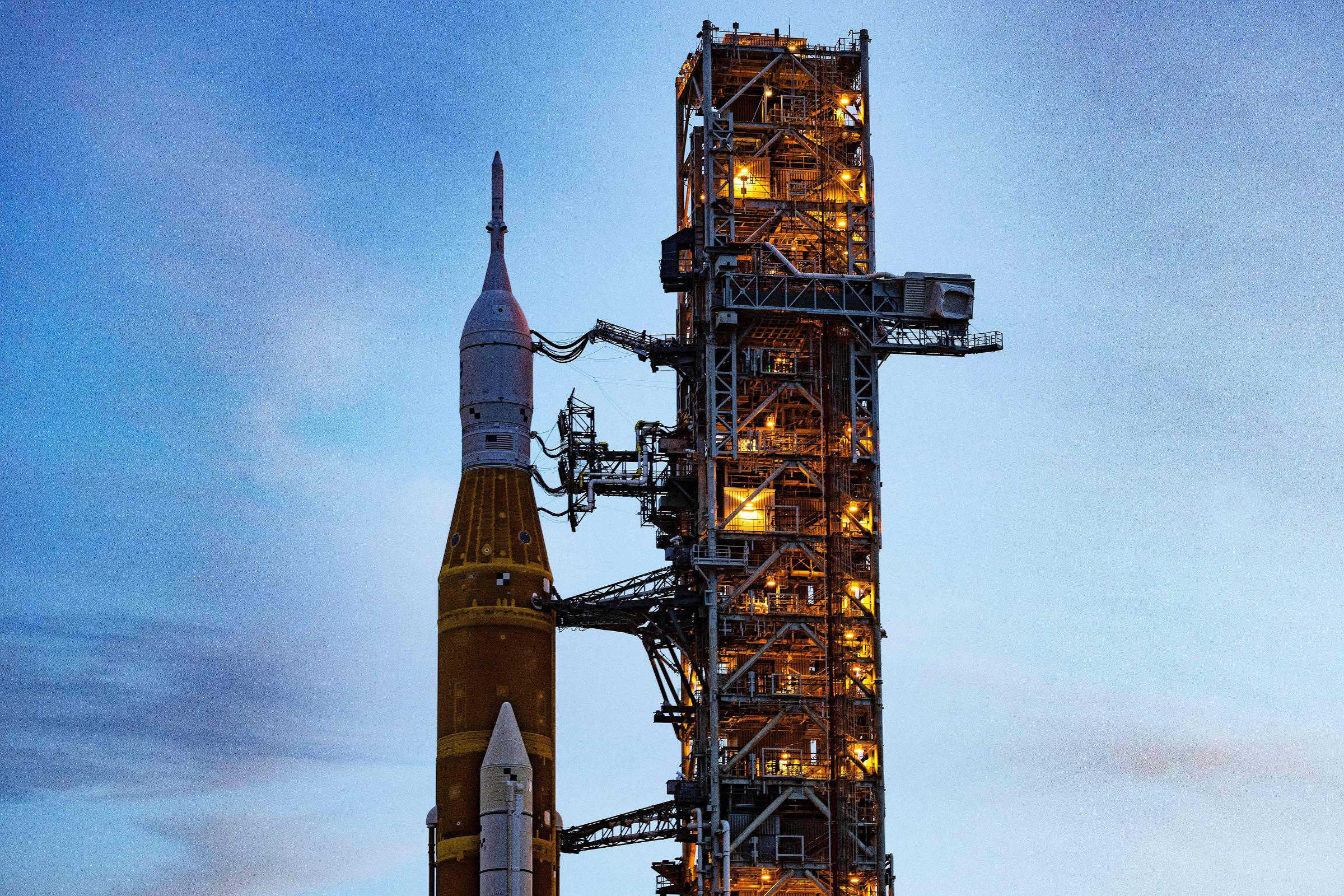 NASA announced this Friday (30) that it will make a new attempt in November to launch its megarocket SLS (Space Launch System) with the Orion capsule, intended to take humans back to the Moon. However, it did not mention a precise date for the launch of the Artemis 1 mission.

The US space agency said it was preparing for “the lift-off of Artemis 1 in the launch period, which begins on November 12 and ends on November 27”.

The SLS rocket, the most powerful ever built by NASA, had to be housed in its assembly building at the Kennedy Space Center because of Hurricane Ian, which devastated parts of Florida. The SLS suffered no damage, according to the space agency.

Before making the new attempt, teams will have to carry out several checks and change or charge the batteries of some elements.

The Artemis 1 mission marks the first step towards the resumption of manned exploration of deep space by the United States, nearly two decades after the American space agency received instructions to do so.

This inaugural test flight will be unmanned, and the idea is that its success will pave the way for the Artemis 2 (2024) and 3 (2026) missions, which will bring humans to the vicinity and surface of the Moon for the first time this century, respectively. .

The last time astronauts walked the lunar soil was in December 1972, on the Apollo 17 mission.

Facebook
Twitter
Pinterest
WhatsApp
Previous article
In November the next Artemis 1 launch attempt for the Moon
Next article
Falling federal resources in the SUS overwhelms states and municipalities, say experts