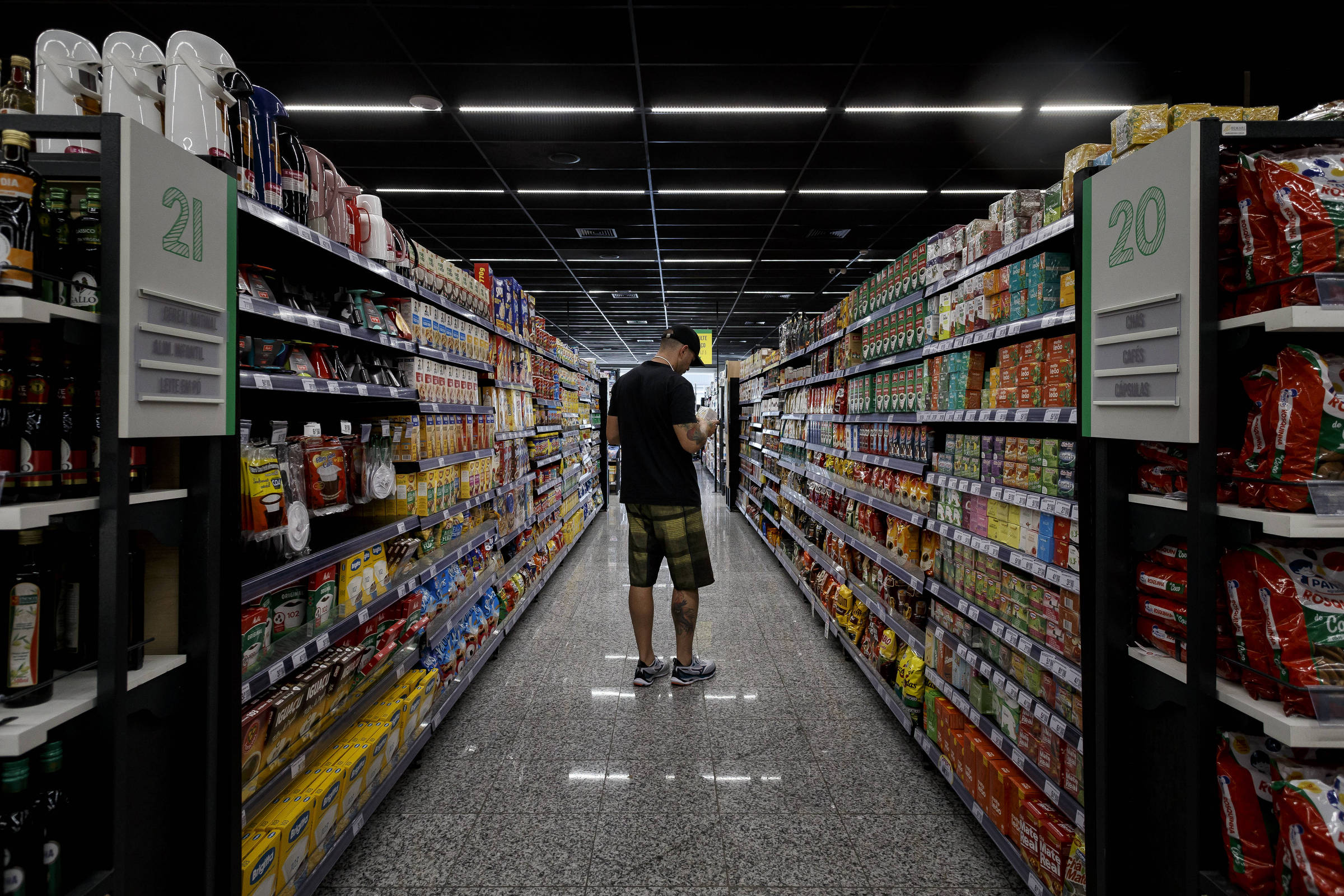 In the first, there were signs of a domestic imbalance between supply and demand since approximately 2006. In particular, throughout this period services inflation was above headline inflation. Services led the inflationary process.

It could be argued that service inflation represented a civilizational gain. The policy of valuing the minimum wage kept the earnings of the most unskilled workers running above full inflation.

The problem is that, on that occasion, the civilizational gain occurred simultaneously with the drop in the return of private companies. The government at the time tried to compensate by increasing state-owned investment and encouraging private investment.

Did not work. Let the lesson remain. There are two ways to secure civilizational gains. The first is through actions, generally difficult and with a long-term effect, that increase labor productivity. In this way, it is possible to have salary gains without a drop in the profitability of private companies.

The second is that the public sector has a robust fiscal situation that allows for income transfer policies to the poor.

In the current inflationary process, we have opposite dynamics. Services inflation has been chasing headline inflation. The reason is that the current inflationary surge initially had a strong external shock component, the result of the nature of the “V” recovery of the world economy after the sudden stop in the second quarter of 2020 and, more recently, of the price shocks resulting from the from Ukraine.

Another important difference between the two inflationary episodes is that, in the previous one, inflation was a domestic phenomenon. At present, inflation is a global phenomenon. For example, in Chile, Colombia, Peru and Mexico, inflation in 12 months is, respectively, 14%, 11%, 8.4% and 5%. In Brazil, it closed August at 8.4%. And at 7% in India, 8.3% in the US, 9.9% in the UK and 9.2% in the euro currency union.

In Asia, a region with very high savings rates, inflation has not hit its stride. In China and Taiwan, it runs at 2.5% and 2.7%, respectively, and in Japan, an incredible 0.7%! In South Korea, there is some sign of pressure, with inflation running at 4.4%. Due to differences in inflationary processes, disinflation in the current process will be much less painful. Price shocks will reverse, a process that has already begun.

Either way, there will be some cost. The US central bank, after being reluctant for several months, has recognized this fact.

For us, with the continuous positive growth surprises, the job market should end 2022 at full employment. There will be no room for fiscal expansion in 2023. In fact, the IBGE announced on Friday (30) that unemployment reached 8.6%, considering the seasonally adjusted series.

However, as acknowledged in the fourth paragraph of the minutes of the most recent Copom meeting —”the labor market continued to expand, although without complete reversal of the real fall in wages observed in recent quarters”—, there is no imbalance in wages.

There is a long way to go to bring inflation in Brazil to the target in 2024, but disinflation will be much less painful than in the previous inflationary surge.

Facebook
Twitter
Pinterest
WhatsApp
Previous article
The forensic examiner of the crime in Kavala on skai.gr: First he killed the infant and then the 31-year-old – Audio
Next article
Love Island: A new couple was created on the island of… love – The “temptation” turns things upside down – Watch the trailer