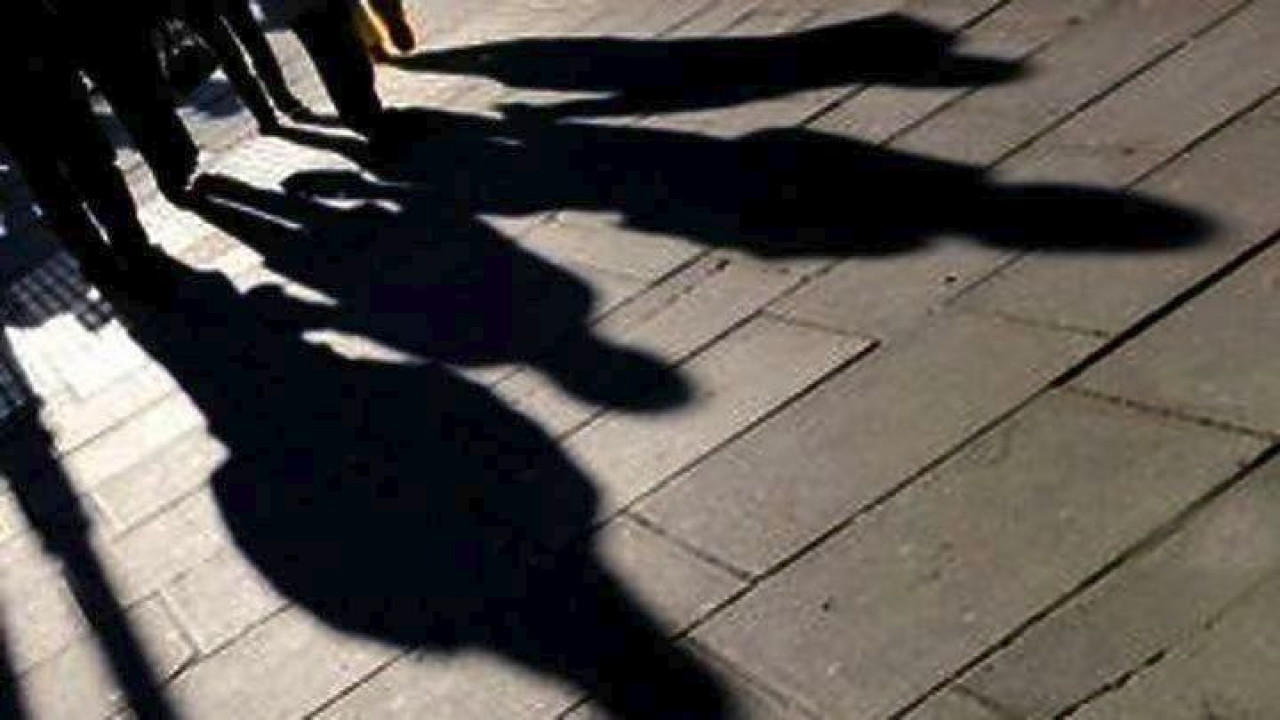 Uncertainties for the next period remain extremely strong, as both economic and geopolitical risks exist in the European environment.

At 105.1 units the economic climate index in Greece strengthened in September, higher than in July and August (101.8 points), but lower than last September. At the European level, downward trends prevailed, both in the Eurozone and more broadly in the EU.

According to the IOBE economic situation survey, business expectations fell slightly in Industry and Retail trade, while in Construction and Services expectations are improving. The improvement in the index mainly reflects an upward “correction” in the consumer confidence index, which had declined very sharply and systematically in the previous period. After all, Greek households remain the most pessimistic in Europe in September as well and the basis of comparison is low. Also, the positive course of tourism, with which many Greek households are directly or indirectly connected, seems to have boosted the prospects of the winter season to some extent, while the subsidized support policies, in energy but also in other sectors, seem to have an effect.

In the business sector, mobility exists mainly in the construction sector but also in the relatively heterogeneous area of ​​various business services (such as in advertising, consulting and other services), as several projects of the Recovery Fund and the NSRF are or are approaching maturity. In any case, uncertainties for the next period remain extremely strong, as both economic and geopolitical risks exist in the European environment.

– in manufacturing, the negative balance of estimates for orders and demand strengthened slightly, estimates for inventories were scaled back and positive forecasts for production in the coming months fell sharply.

– in services, the positive estimates for the current business situation moved strongly upwards, as did those for demand, while forecasts for the short-term development of demand changed only slightly upwards.

Facebook
Twitter
Pinterest
WhatsApp
Previous article
Staikoura’s message for the budget: Prudent fiscal management for the country’s economic defense
Next article
“Nestochoria”: The new project to boost tourism in the villages around Nestos