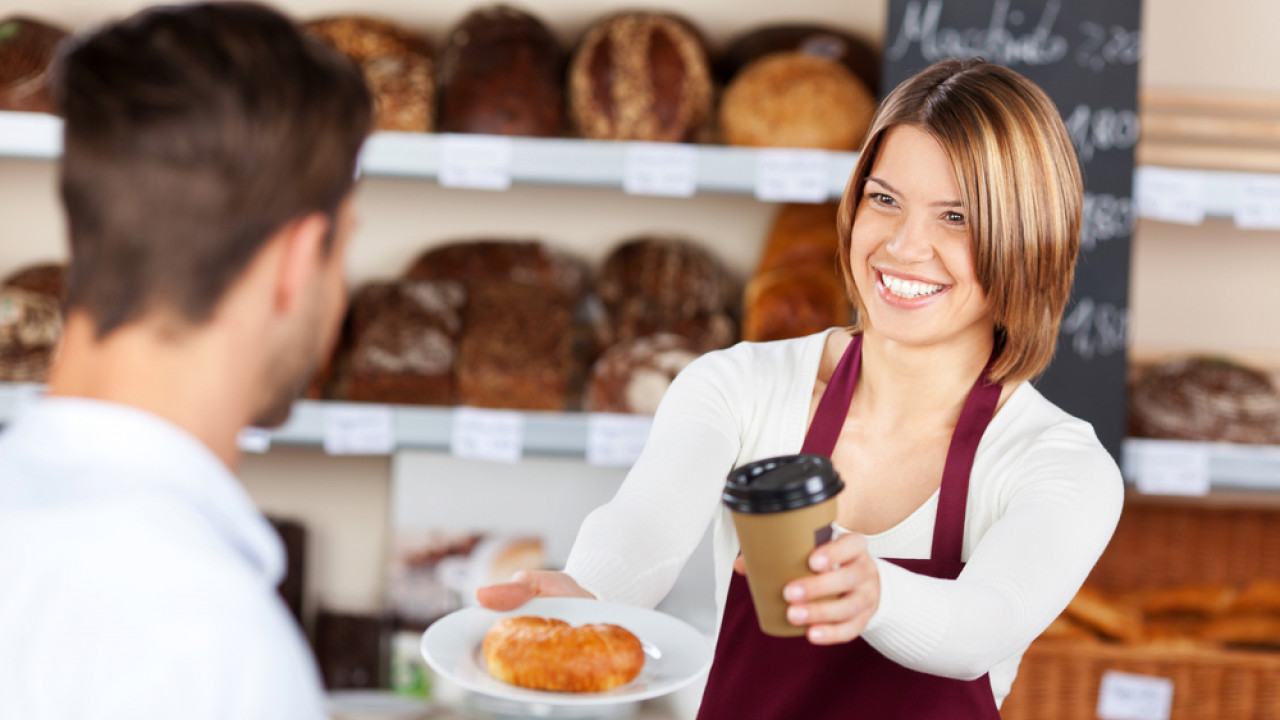 The European Commission has approved a Greek program of 800 million euros to support small, non-domestic consumers of electricity, in the context of Russia’s war against Ukraine.

The European Commission approved a Greek program of height 800 million euros to support non-household electricity consumers in the context of Russia’s war against Ukraine, under the temporary State aid crisis framework.

Greece notified the Commissionbased on the temporary crisis framework, the program for supporting small non-household consumers electricity, which are particularly vulnerable to the sharp increases in electricity prices caused by the current geopolitical crisis and related sanctions and countermeasures.

Non-domestic consumers of electricity active in Greece and affected by the crisis will be able to be included in the measure, who either

– i) have contracted for a variable electricity supply tariff and the energy supply does not exceed 35 kVA;

– ii) operate as bakeries (regardless of supply limit); or

– iii) have a rural tariff (regardless of the supply limit).

From October 1, 2022 onwards, the measure will cover the consumption up to 2 000 kWh per month for non-domestic electricity consumers with energy supply up to 35 kVA.

Under this program, eligible beneficiaries will be eligible to receive limited amounts of assistance in the form of direct grants. The monthly subsidy amount per company will be determined according to the wholesale price of electricity in the market.

The Commission concluded that the Greek program is necessary, appropriate and proportionate to remove a serious disruption of the economy of a member state, in accordance with Article 107 paragraph 3 letter b) of the TFEU and the conditions set out in the temporary crisis framework.

On this basis, the Commission approved the aid measure under EU State aid rules.

Commission Vice-President Margrethe Vesteyjer, in charge of competition policy, said: “Russia’s unjustified war of aggression against Ukraine continues to have a negative impact on the EU economy and the Greek economy. The EUR 800 million program approved will enable Greece to support affected sectors and businesses, especially smaller ones, ensuring that sufficient liquidity remains available. We continue to support Ukraine and its people. At the same time, we continue to work closely with Member States to ensure that national support measures can be implemented in a timely, coordinated and effective manner, while protecting a level playing field in the single market.”