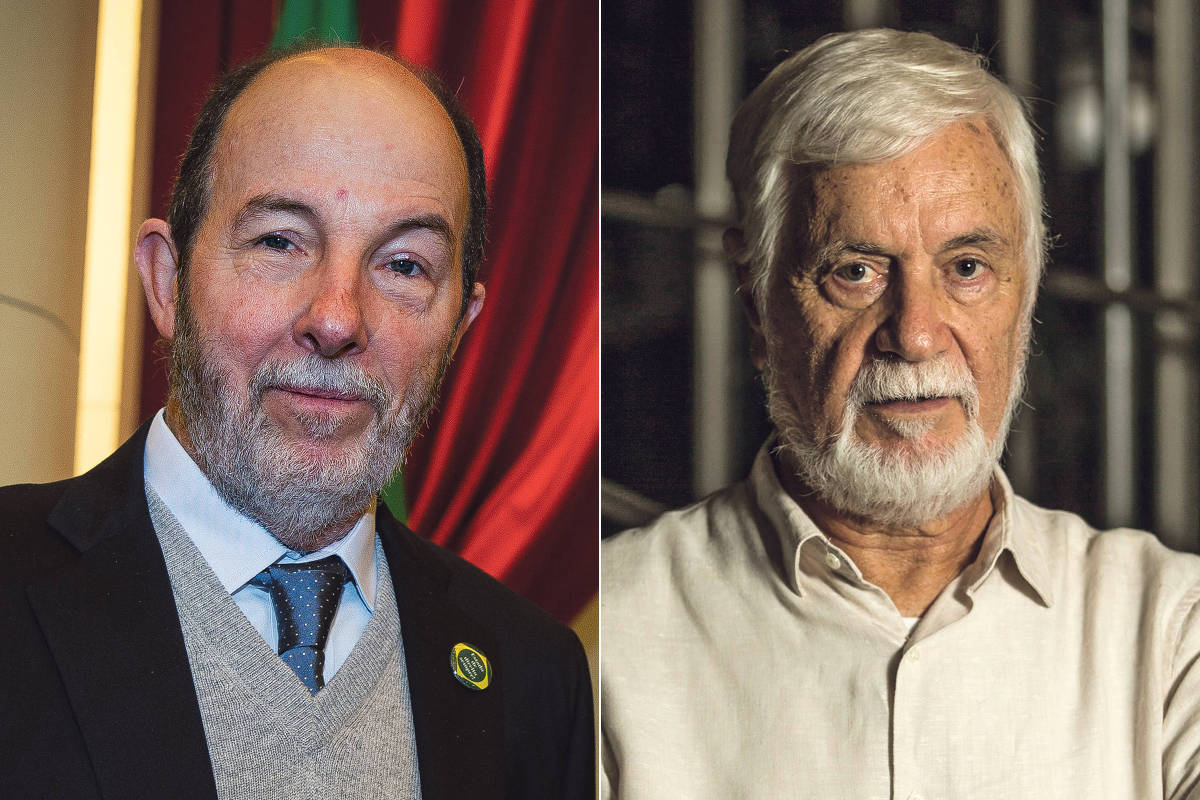 Lula needs to turn the center if he wants to win and govern, say economists

Shortly after the counting of votes in the first round of elections this Sunday (2), President Jair Bolsonaro (PL) attributed the result to his successful strategy in the economy, which increased the value of Auxílio Brasil, while reducing fuel prices and inflation on the eve of the election. Economists who follow the political scene, however, disagree.

The economy may even have helped a little, as with any election. However, analysts attribute the Bolsonarista move to the advance of a conservative wave — and Luiz Inácio Lula da Silva (PT) will need to adapt to this movement to win the election and, later, govern with a Congress more to the right.

After counting, Lula received 48.4% of the valid votes, a result within the margin of error signaled by the polls. Bolsonaro had 43.22%, a difference of almost seven percentage points, which strengthens the president in the second round.

“For this difference to occur in Bolsonaro’s result in relation to the polls, whose votes were shamefully underestimated, [o motivo] it wasn’t the economy — what we’re seeing is a conservative wave,” says economist and lawyer Elena Landau, who coordinated Simone Tebet’s economic program (MDB).

“There is astronaut Marcos Pontes becoming a senator for São Paulo, Hamilton Mourão winning in Rio Grande do Sul, Magno Malta returning for Espírito Santo, Eduardo Pazuello, the former Minister of Health, as the most voted federal deputy in Rio. relationship with the economy.”

Elena leaves satisfied with the result of her candidate. “Simone went from complete unknown to third most voted,” she says. However, she says she is very concerned about the future effects of conservatism in two specific areas, if Bolsonaro is re-elected: the environment and the STF (Supreme Federal Court).

“The next president will be able to appoint two ministers to the Supreme Court”, she says. “Imagine the effect of that.”

Elena awaits the position of her candidate in the second round, which should be announced by Tuesday (4). If Simone supports Lula, there is an expectation that part of her proposals for the economy could be taken to the PT.

Economist Nelson Marconi, who worked in economic coordination in Ciro Gomes’ (PDT) campaigns in 2018 and 2022, also does not believe that the improvement in the economy explains the result.

“In the survey we commissioned, you can see that the Bolsonaro government injected around R$450 billion into the economy in this second half, with measures in different areas, so the surveys would have to be very wrong not to capture this earlier,” says Marconi. . “I believe there was another movement, more linked to the customs agenda.”

Marconi guarantees that his candidate will not support Bolsonaro, but he still does not have a definition on possible support for Lula.

Economist Edmar Bacha, one of the fathers of Plano Real, expects a PT reaction in the coming days. “Lula needs to make a dramatic turn to the center if he wants to hold back this conservative wave,” says Bacha, a historic PSDB supporter who participated in Tebet’s campaign to “help build the third way.”

For the economist, Lula needs to act to strengthen his coalition in the second round.

A member of the Academia Brasileira de Letras, Bacha has a strong presence behind the scenes of the economic debate as a founding partner of Casa das Graças, an economic policy studies institute in Rio de Janeiro dedicated to promoting debates on the development of Brazil. This year, however, concerned about the direction of politics, he took a more public stance.

Bacha says that the PT’s first step is to focus its efforts on São Paulo, where Fernando Haddad (PT) reaches the second round with 35.70% of valid votes, below what the polls predicted. Former Infrastructure Minister Tarcísio de Freitas (Republicans), supported by Bolsonaro, ended the first round in front, with 42.32%.

“That’s what made the difference for Bolsonaro, and it will be necessary to reverse this situation,” he says.

A historic PT member and former Minister of Planning and Finance, economist Nelson Barbosa, is usually in opposing camps to fellow PSDB graduates. This time, however, he agrees on the importance of broader alliances.

“From a political point of view, the result indicated that Lula was right to build a broad front, because only then is there a chance of defeating Bolsonaro”, says Barbosa, who is a columnist for the Sheet.

In the second round, Barbosa believes, this front will be broader, with the collaboration of people who supported Tebet and Ciro.

Economist Arminio Fraga, former president of the BC (Central Bank) and columnist for Sheet, highlights that a review of the PT’s strategy is also important because of the profile that the election gave to the Legislature. “Bolsonaro comes out very strong in Congress,” he says. “Monumental mistakes need to be fixed.”

Bolsonaro’s PL won at least 23 deputies, reaching 99. It became the largest bench elected in the Chamber in the last 24 years. The acronym will have practically 1 in 5 votes, consolidating itself as an essential actor in political negotiations between deputies.

A third of the Senate was renewed, and the result also consolidates the PL as the largest bench. It will have 14 seats, 5 more than it had in the first half of this year, and it can still reach 15. Among those elected are former Bolsonarist ministers, such as Damares Alves (Republicans-DF) and Rogério Marinho (PL-RN).

Founding partner of Gávea Investimentos, Fraga prefers discretion and does not like public exposure. This year, however, as the political scenario became more tense, he joined movements in support of institutional balance.

In August, in an unprecedented attitude, he spoke at the event of the Law School of Largo São Francisco, USP (University of São Paulo), in which a manifesto of support for democracy was launched.

Economist Bernard Appy, who was Secretary of Economic Policy at the Ministry of Finance during Lula’s administration, draws attention to the need for more conservative alliances to exercise government in the event of a victory.

“It will be necessary to move the coalition more towards the center not only to win the election, but to guarantee governability in case of victory”, he says. “There is a lot to be done, in several areas, mainly in the economy, which depends on the Legislative.”

Lula’s campaign has already begun to debate support for the second round, and should soon formally seek out Ciro Gomes’ PDT and Simone Tebet’s MDB.

“I think we should seek the support of PDT and Ciro. Simone and the parties that are with her. It would be a mistake in the conception of democracy not to seek their vote,” said former minister Luiz Dulci, one of the council’s members. PT campaign politician.

Dulci added that, in her opinion, the PT should also seek Soraya Thronicke and União Brasil. The senator, who was elected in 2018 on a platform of support for Bolsonaro, broke with the president during the Covid-19 pandemic.