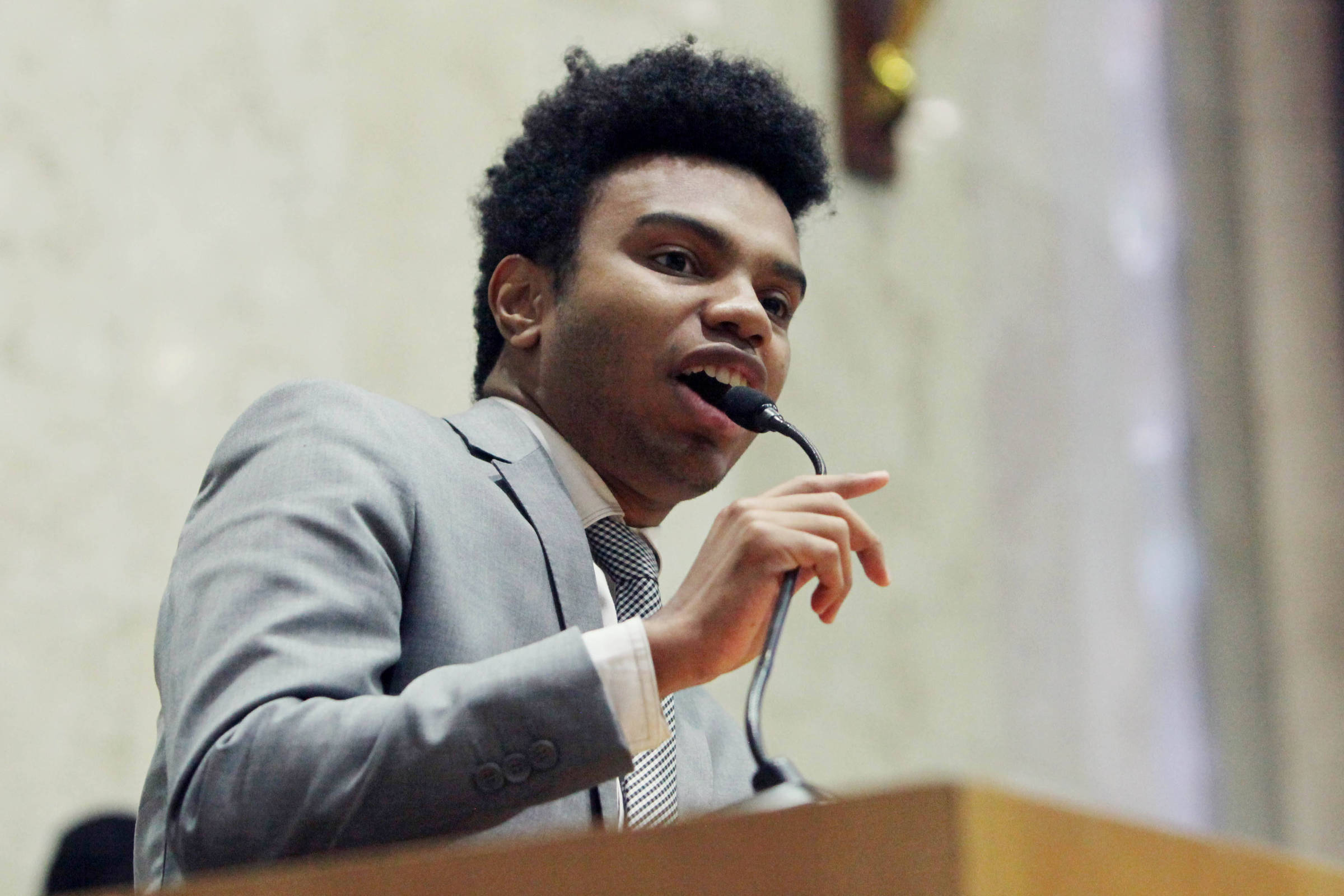 Panel SA: Bets from business donors to candidates for Novo disappoint in the Chamber

The volume of donations from big businessmen to candidates for federal deputy by the Novo party in São Paulo was large, but many of them were not elected.

This is the case of Fernando Holiday, who had just over 38,000 votes, despite the impulse of donations from businessmen such as Salim Mattar (Localiza), Jayme Garfinkel (Porto) and Helio Seibel (Léo Madeiras).

Monica Rosenberg also failed, whose campaign received R$79,000 from Candido Bracher, former president of Itaú, and Alexis Fonteyne, who had resources from Mattar, Seibel and Jorge Gerdau Johannpeter. The two were also trying to get a seat in the Chamber for the New.

Marina Helena’s candidacy accumulated R$ 1.7 million, of which R$ 725 thousand were transferred by names such as Mattar, Garfinkel and Seibel, in addition to Pedro de Godoy Bueno (Dasa), former Central Bank president Arminio Fraga, Luis Stuhlberger (Verde Asset) and the Ling family (holding Évora). She had only 50,000 votes and was an alternate.

After winning eight seats in the Chamber of Deputies in 2018, Novo took a tumble and will be represented by only three from 2023. The only name of the party that did well in São Paulo was federal deputy Adriana Ventura, also supported by Salim Mattar, Godoy Bueno and Stuhlberger, who won reelection with 109,000 votes.