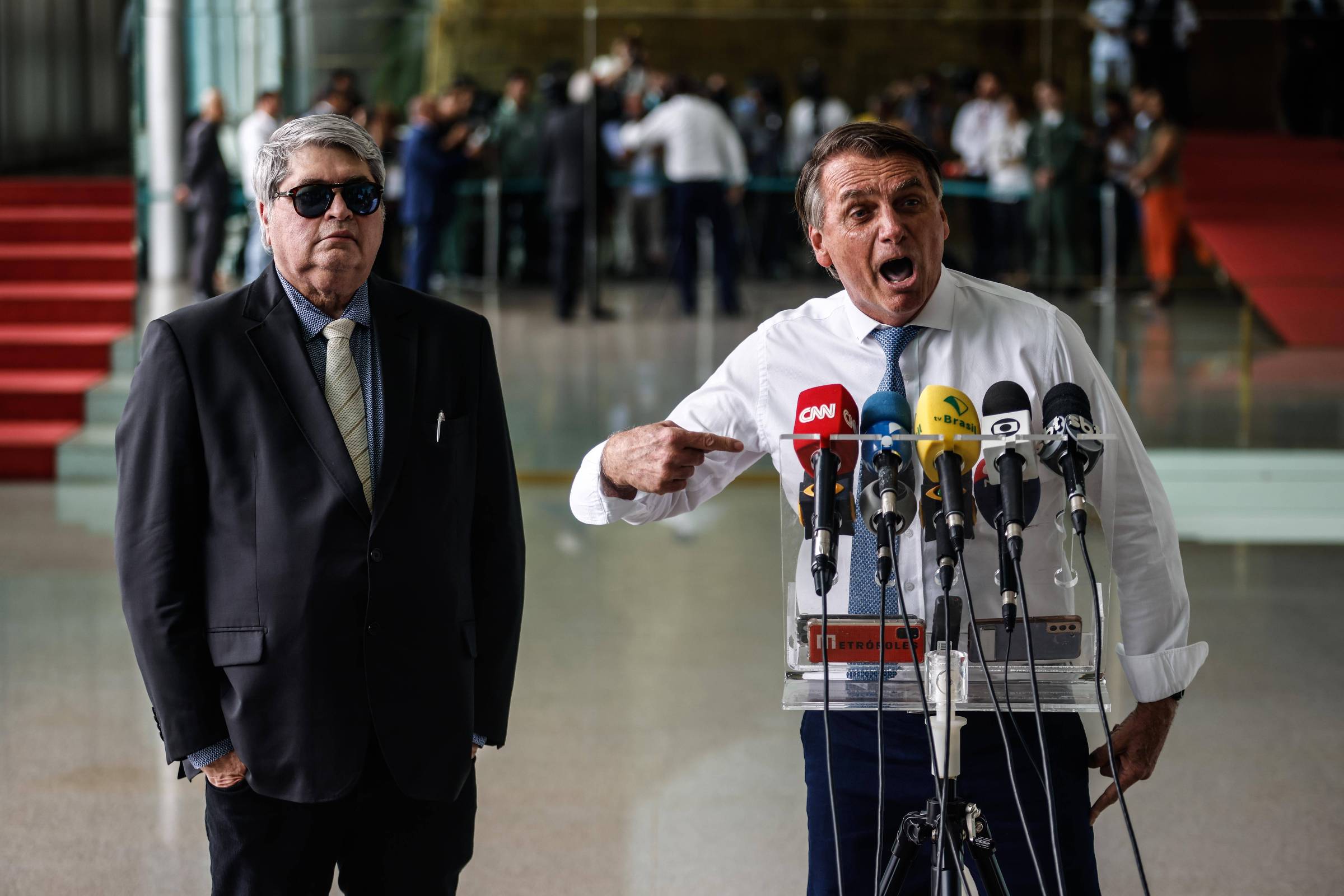 Panel SA: After pressure from companies against Lula in the South, Rio Grande do Sul industry says Bolsonaro’s election is in the sector’s interest

After the repercussion of the case of the Rio Grande do Sul company Stara, which released a statement on Monday (3) threatening to cut its business if Lula wins in the 2nd round, Fiergs (Federation of Industries of the State of Rio Grande do Sul) took the matter of elections to the agenda of a meeting the following day.

The conclusion of the meeting was that the industrial entity in the state defends the re-election of Bolsonaro as an interest of the sector.

In a note signed by the federation’s president, Gilberto Porcello Petry, the organization states that Stara’s statement is an individual decision of the company.

“What Fiergs has to say about the current moment is the position arising from the entity’s board meeting held on Tuesday, when there was a consensus that the reelection of the President of the Republic meets the interests of the industrial sector, taking into account given the maintenance of the liberal economic policy that has been showing positive results in the economy as a whole, even after the shocks caused by the pandemic”, says the federation.

On Monday (3), Stara was denounced by unions to the Public Labor Ministry because it sent a statement to suppliers threatening to cut purchases in the event of a PT victory. The text of the letter that reverberated on social media was later reused by other companies that repeated the threat.

Coercion or harassment to influence the vote can be framed in article 301 of the Electoral Code. The legislation provides for a penalty of up to four years of imprisonment and payment of a fine for anyone who “uses violence or serious threats to coerce someone to vote, or not to vote, for a particular candidate or party.”

Facebook
Twitter
Pinterest
WhatsApp
Previous article
Catalonia government loses majority in parliament on criticism of rapprochement with Madrid
Next article
Christos Staikouras: We are absolutely consistent in what we committed to you