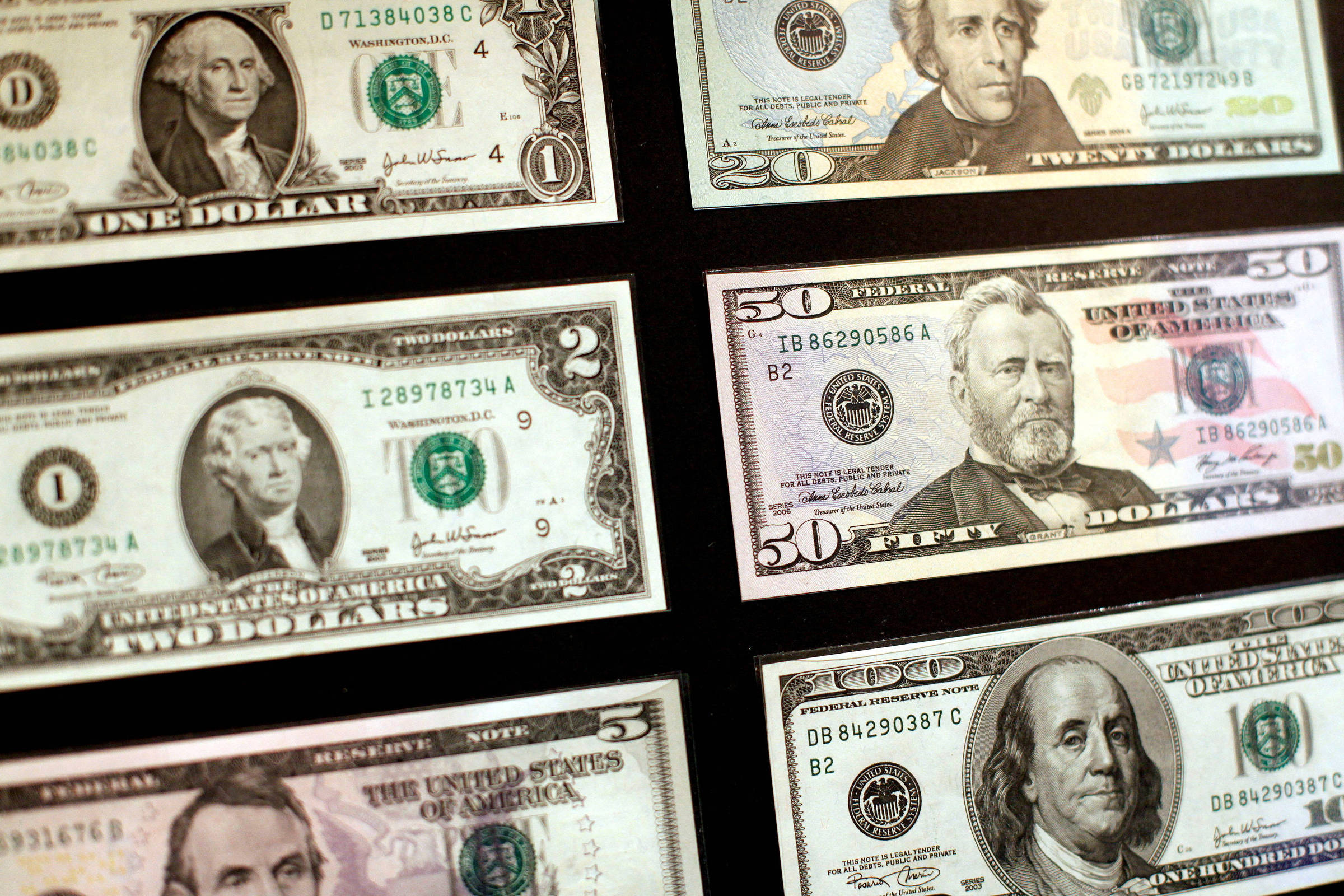 Dollar has a fall against the real; follow the quote this monday

The dollar fell against the real on Monday (10), with investors monitoring the local political scene after a first round of elections widely welcomed by markets, although international fears of monetary tightening remained on the radar.

On Friday (7), the financial market indices once again reflected the concern of investors about the future of the global economy.

A report from the Department of Labor in the United States showed the creation of 263,000 urban jobs last month. This showed that the job market there remains heated and, therefore, interest rates should continue to rise aggressively in the battle against inflation.

Fears of the economic slowdown that the rise in the cost of credit could cause sent stock markets crashing once again and boosted the dollar globally as investors sought safety in assets linked to the US currency.

In Brazil, the impact of negative pressure from abroad continues to be mitigated by a scenario of falling inflation, stabilized interest rates (at a high level of 13.75% per year) and reduced concerns about the conduct of the economy after the elections.

The spot commercial dollar rose 0.05%, quoted at R$5.2130. The currency fell 3.3% against the real over last Friday’s close, its biggest weekly decline since July.

Traders are pricing in a 92% chance of a 0.75 percentage point rate hike by the Fed in November, up from the 83.4% chance seen before the report, Reuters reported.