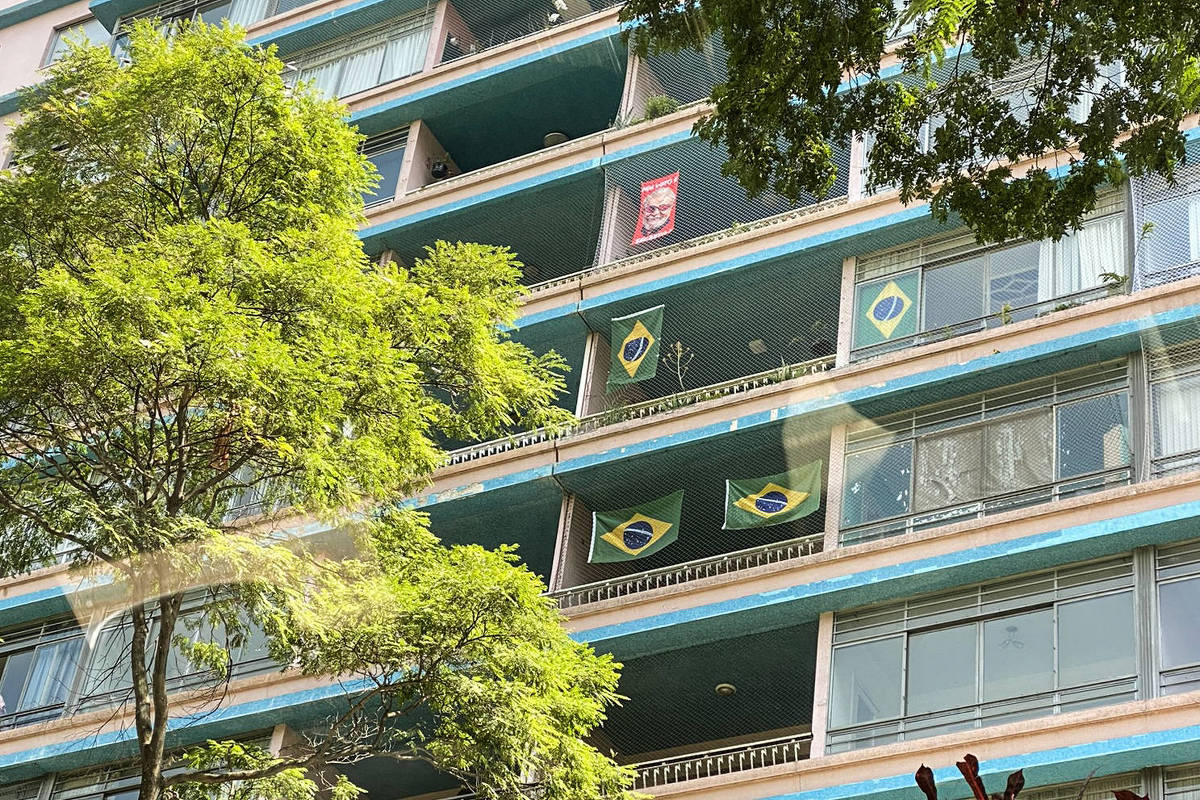 The turn to the second round reheated the fight between neighbors over the banners of support for Lula or Bolsonaro in the windows of the buildings. Condominium management companies report a new wave of complaints from condominium owners, who have taken the matter to the managers or raised discussions in the buildings’ WhatsApp groups.

With the end of the electoral dispute approaching, representatives of companies in the sector recommend an attempt at conciliation.

One party claims that flags should be banned because they alter the facade of buildings. Bolsonaristas, who use the Brazilian flag to support the president’s reelection, complain that the discussion is not usually raised during the World Cup.

According to article 1,336 of the Civil Code, it is the duty of the owner not to change the color and shape of the building’s facade.

According to Jaques Bushatsky, director of Secovi-SP (housing union), the gesture of hanging a flag on the balcony of an apartment is just a temporary manifestation. But he points out that withdrawal should be considered when it compromises harmony between neighbors.

“If the tenants expressly vote on this for some reason, we have to respect what they agreed. When I enter this condominium, I accept its general rule”, he says.

The Sindicond (Union of Condominiums) says it has guided the trustees, administrators and condominiums not to repress residents who put flags in windows and balconies. However, tenants who raise flags in common areas can be notified and even fined.

“Political manifestation is always possible. It is a constitutional right to exercise politics, to express an opinion, as long as it is done in moderation,” said Sindicond in a statement.