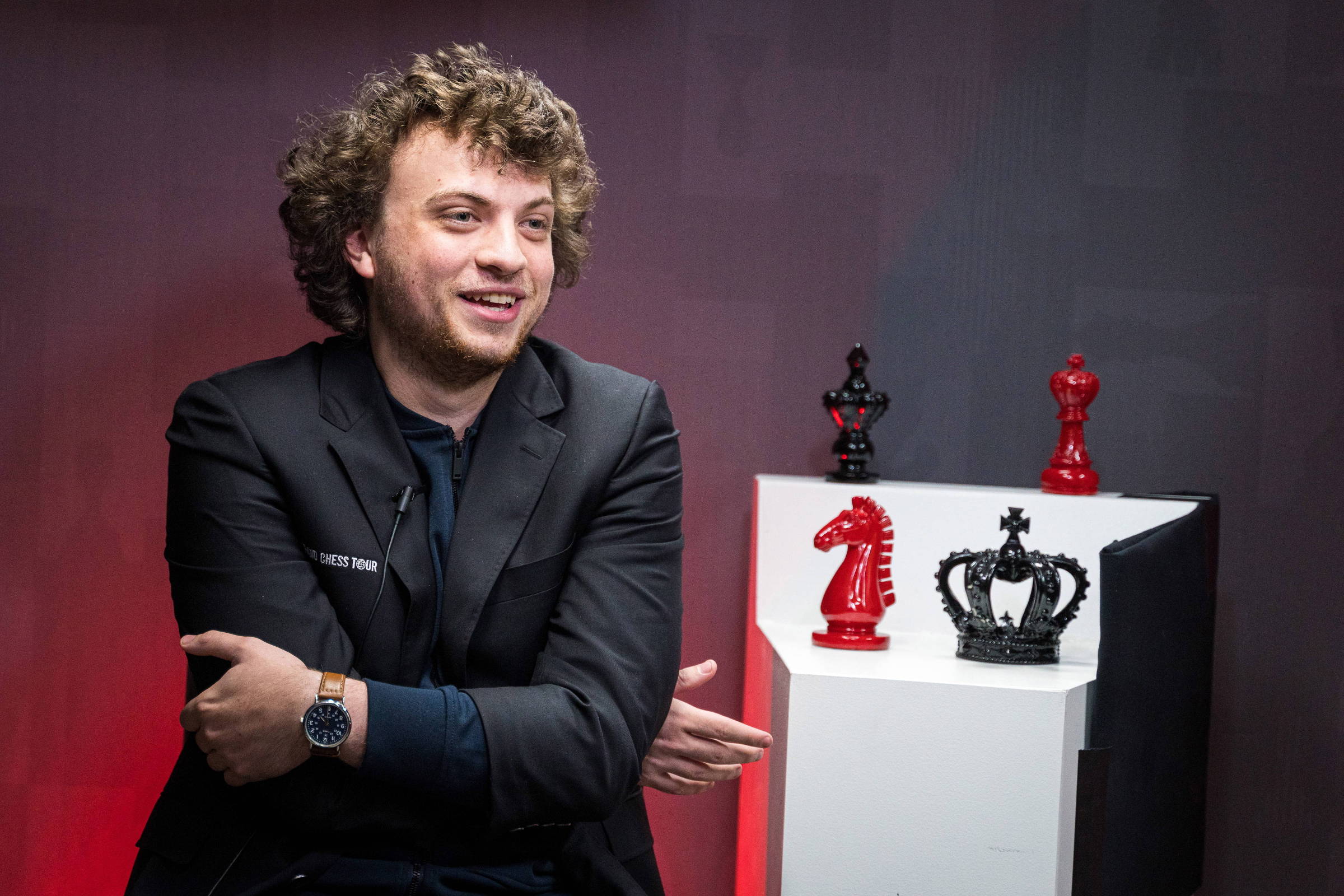 Butt plug in chess? Understand the controversy over alleged cheating

That’s why the chess world has stopped to look so closely at suspicions that American Hans Niemann, 19, has cheated in a face-to-face game against Carlsen.

With more than a month of controversy, nothing has been proven against Niemann, but investigations continue. See what is known so far.

Is it possible to cheat at chess? Yup. Cheating is considered to exist when one of the players receives illegal help in choosing moves during a match. This help can come from another chess player, but more often someone uses a computer whose processors can pinpoint the ideal move in less than a second.

In online games, cheating is much more common, because it is easy to use another computer window, or even another machine, to consult some chess software. In face-to-face games, the chess player needs to use some device to receive the information.

There are cases of players caught checking their cell phones in the bathroom, using headphones or hiding a vibrating device inside their sneakers, for example.

How could a vibrating device be used for cheating? The chess board consists of 64 squares, arranged in 8 rows and 8 columns. Chess books use letters for the columns (from A to H) and numbers for the rows (from 1 to 8). Thus, A2 indicates the house at the intersection of the first column with the second row. And A2 A4 indicates the movement from the A2 square to the A4 square. This can be communicated in Morse code or any other sequence of vibrations.

Is it feasible for the player to receive the codes without getting confused? Chess players tend to have very good memories, but in high-level matches, the player who wants to cheat needs help only in very specific situations. It is possible to win a game by cheating in just one or two moves.

Is there evidence that Niemann cheated against Carlsen? Not. No one provided any evidence, and Niemann was not caught receiving illegal help.

Why did Carlsen leave the match? A few weeks later, Carlsen stated, “I got the feeling he [Niemann] I wasn’t tense or totally focused on the game during decisive moves, and that while outdoing myself with the black pieces in a way that only a handful of chess players could do”.

He also knew the background of Niemann, who confessed to cheating in online games.

Furthermore, Niemann had the fastest rise in chess rankings in all of history, which has led many players to raise doubts about his performance.

Did Chess.com prove that Niemann cheated in online matches? Niemann was not caught in the act, but a 72-page report prepared by the website presents very strong evidence that the American cheated in more than 100 matches, the last of which was in mid-2020.

The site used known techniques to detect cheating. For example, it compared performance when Niemann was switching computer windows and compared the moves made with those suggested by a chess software.

Are there other investigations underway? Yup. Fide (International Chess Federation, for its acronym in French) is conducting an investigation into Niemann, but there are still no conclusions.

Niemann still playing? Yup. He has been subjected to magazines and metal detectors in in-person tournaments. His performance remains at a very high level.