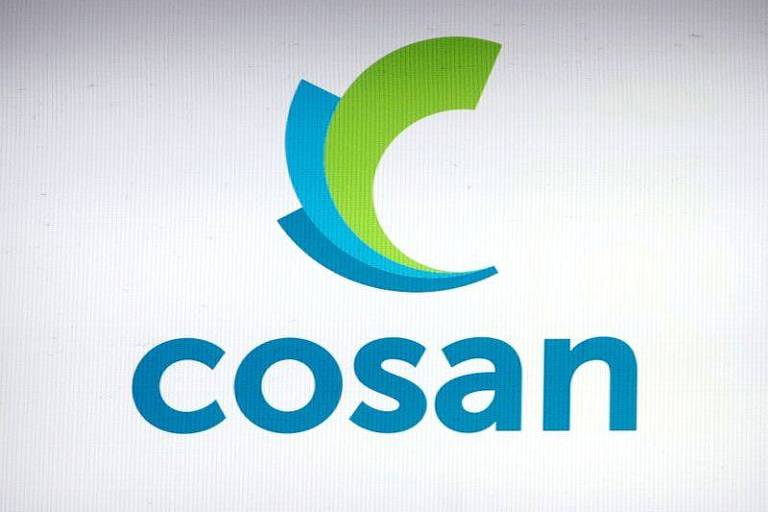 Cosan’s shares plummeted for the second day in a row after the announcement of the purchase of a relevant slice in Vale, made on Friday (7th). This Monday, the shares of the holding company of businessman Rubens Ometto fell 7.51%.

With Friday’s fall, Cosan lost 15% in market value since the announcement of the operation, the equivalent of just under R$5 billion. The investors’ assessment is that the operation is complex, expensive, and brings few synergies to the group.

Cosan currently operates in the sugarcane, fuel, transportation and natural gas segments. The entry into mining, explained the company, aims to diversify the business and gain access to foreign currency earnings.

“The move is too complex for the benefits it can bring,” analysts at Ativa Research wrote earlier in the day. Cosan announced the purchase of 4.9% of the mining company through a financial structure that will use its dividends from subsidiaries to pay BRL 8 billion taken from banks.

“From the point of view of Cosan’s shareholders, we believe, for example, that they preferred the destination of such resources in the validation of theses currently made by the holding company or even via dividends”, they added.

In a conference call on Friday, the company’s management said that it intends to have a voice in the management of the mining company, today a company without a defined controller. With 4.9%, Cosan would become the fifth largest shareholder in the company, behind Previ (8.61%), Capital Group (6.69%), BlackRock (6.33%) and Mitsui (5.99%). %).

“We will enter to add and guarantee that the company and the executives will have the necessary resources, the necessary alignment in relation to leveraging all the possibilities that Vale’s portfolio allows”, said the company’s president, Luis Henrique Guimarães.

The assessment, however, is questioned by analysts, who see Cosan as a company used to controlling its operations, which will not happen at Vale, whose statute has a clause that makes it difficult to acquire more than 25% of the shares.

“Cosan will be just another shareholder, albeit a relevant one, and should not change the company’s direction”, wrote analysts at Guide Investimentos. “The transaction is very large and should put pressure on the group’s shares due to the risk of issuing new shares, in addition to negatively impacting the company’s credit risk.”

Rubens Ometto’s group had already ventured into mining, with the purchase of a port terminal in São Luis and the announcement of a partnership with Aura Minerals to explore the iron ore that will be shipped through the terminal.

Vale’s operation, however, was seen by the market as a financial investment by the group, which does not have this investor partner profile. Vale is seen as a good payer of dividends and with great potential for share appreciation.

After two tragedies with dam failures in Minas Gerais, the mining company recovered with the rise in the price of iron ore and recorded in 2021 the biggest profit in the history of Brazilian companies, of R$ 121 billion.

The operation announced by Cosan foresees three stages. In the first, the company bought 1.5% of the capital of Vale. Through derivatives, it bought another 3.4%, which still depend on the assessment of Cade (Administrative Council for Economic Defense).

If it gets space in the management, the buyer can reach a share of 6.9% in the mining company.

Cosan’s controller, Rubens Ometto, has stood out in recent years as the largest donor of electoral campaigns in Brazil. It was like that in 2018, when he put BRL 7.5 million, and it is like that in 2022, with BRL 5.7 million already invested in candidates.