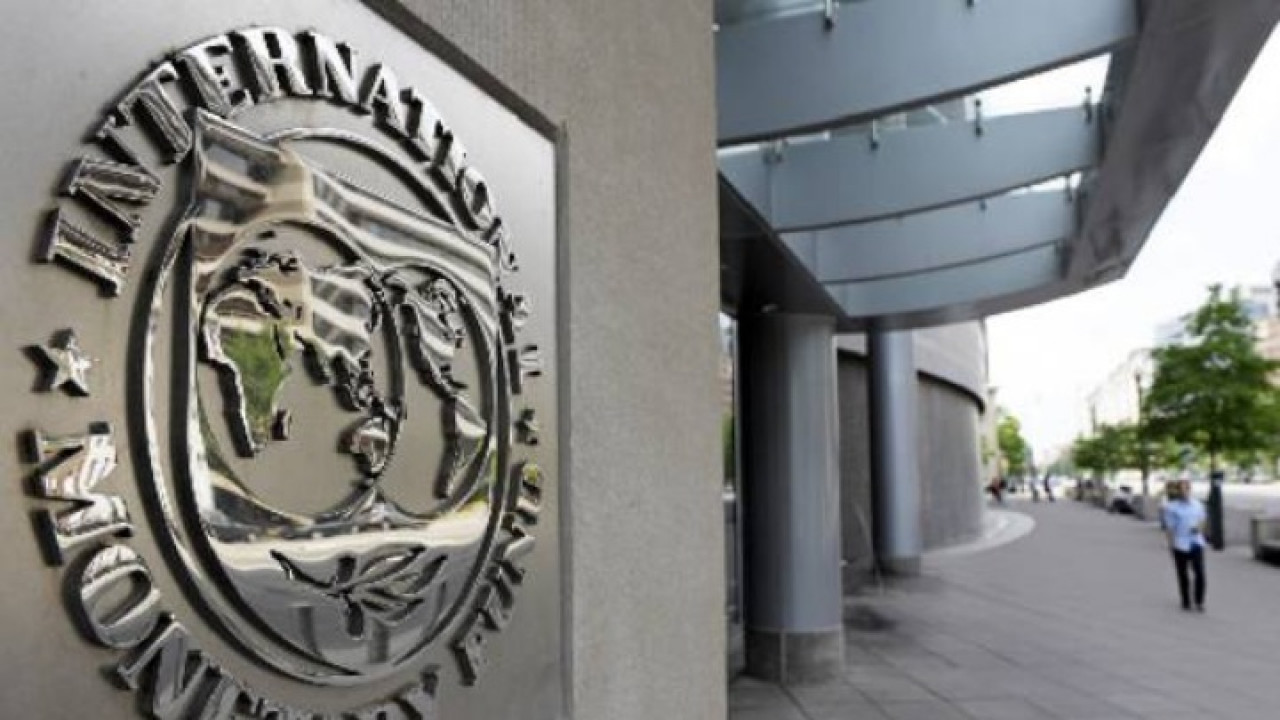 IMF: Forecast for growth of 5.2% this year in Greece, but with a spike in inflation

Inflation in Greece is expected to average this year at 9.2%

Growth rate 5.2% this year in Greece, and 1.8% in 2023, it predicts International Monetary Fund. For the Eurozone, the bar of growth enters 0.5%, with Germany and France even entering a recession. Inflation in Greece is expected to be at medium levels this year at 9.2%, before tapering off to 3.2% of the time.

In its six-monthly update, the IMF warned that “the worst was yet to come”. It is essentially calling for a “perfect storm”, citing cost-of-living pressures, Russia’s invasion of Ukraine and a slowdown in China as major factors behind a further downgrade in growth.

It is noted that the Fund is warning central banks to “remain steadfast” in their anti-inflationary policy, despite warning that a third of the global economy will enter recession next year. Pierre-Olivier Gourinchas, the IMF’s economic adviser, said storm clouds were gathering but insisted central banks must maintain their “focus” on fighting inflation or risk the need for even tougher action later.

at 12% inflation increased in September according to an announcement by ELSTAT, marking an increase compared to the previous month, which was 11.4%.

One of the biggest falls in the real value of workers’ earnings in 20 years was recorded in the UK last year, according to the latest official figures.

The Office for National Statistics announced that taking into account the level of inflation (at 9.9% this period), average pay including commissions fell by 2.4% in real terms, while wages without bonuses fell by a corresponding 2.9%.