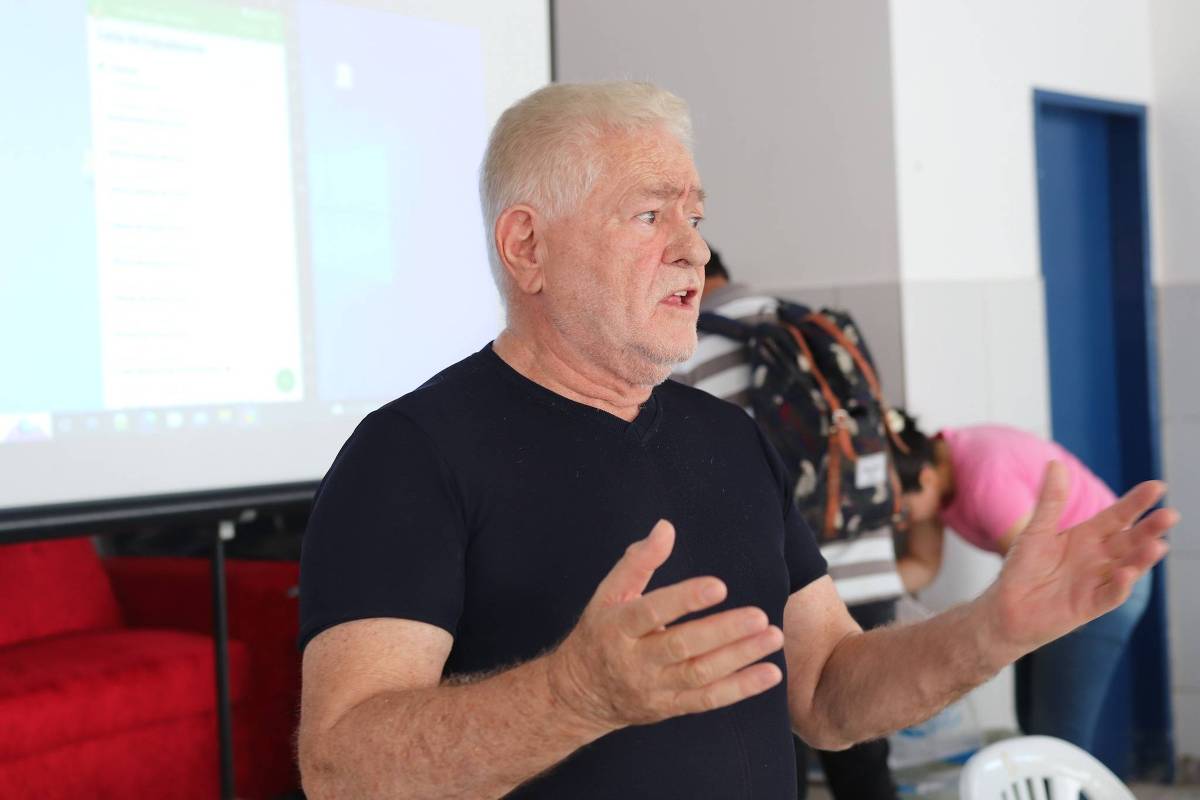 The case of the mayor of Cupira (PE), José Maria de Macedo (União Brasil), was included in the list of complaints of electoral harassment that the union centrals have made in recent days.

In the excerpt of an audio that was taken by the CUT to the Public Ministry of Labor and to the TRE (Regional Electoral Court), Macedo threatens to cut works in Cupira if Lula wins the election and complains of betrayal at the polls because the candidates supported by him in the 1st round did not receive a good vote in the city.

On social media, Macedo posted several messages saying what his preferences were, including Bolsonaro, to whom he attributes “the best government in the world”.

In a note published on Instagram, Saturday (8), Macedo said that the audio was taken out of context, that the meeting did not involve public officials and that it was a political group.

“There has never been, nor will there ever be any coercion for municipal civil servants to vote for a particular candidate. It is common that within a political group there are choices and preferences. We have our candidates and that was democratically discussed among the members of our political group. we take the message so that there is political support, which is allowed by the current electoral legislation”, he said.

On Friday (7), in an interview with Agreste FM radio, the mayor confirmed that the meeting was held with teachers and officials from the education sector of Cupira. “We showed them the reality of the elections, I made a parallel history of what is right and left, so that people are aware and cast the right vote. command of this nation,” he said.

Sought by the SA Panel, the Cupira City Hall did not respond.

CUT released this Tuesday (11) the update of its monitoring of cases of electoral harassment with 50 records so far. The MPT about 140 complaints in 21 states and the Federal District.