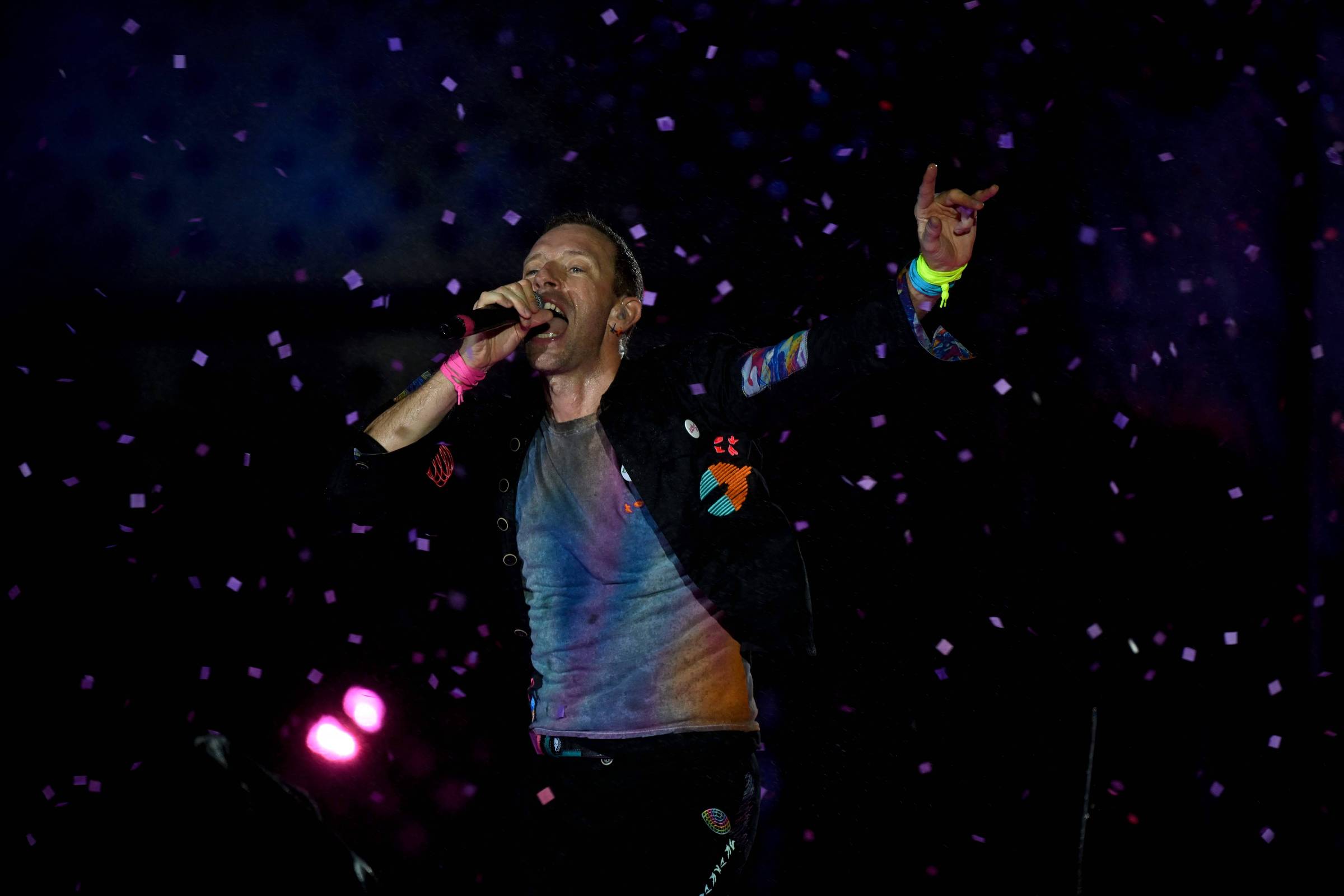 The Argentine government announced this Tuesday (11) the creation of new variants of the dollar exchange, one to avoid the outflow of currency from the country and another to help the event production sector, which is experiencing a long crisis due to the difference in almost 100% between the official dollar rate (149 pesos) and the so-called “blue” (280 pesos).

Nicknamed the “Coldplay dollar”, due to the series of shows that the band will play in the country this month, it is an agreement with the show production sector so that it can have access to a dollar less expensive than the “blue” , around 200 pesos. The objective is to make it easier to pay for bands, artists and the necessary infrastructure for international concerts, which are increasingly rare with the worsening crisis in the country.

With the new measures, Argentina now has 14 types of dollar in force officially.

This is because the country has a policy of restricting the purchase of dollars in force since 2018. Few sectors of the economy have access to the dollar at its official value (149 pesos) to import a limited number of products, usually linked to goods. capital and inputs for the industry.

Private individuals, on the other hand, can buy, at this value, only US$ 200 per month, for savings purposes or for travel.

For everything else, there is the “blue” (clandestine) dollar, which practically regulates the price market in the country. Although illegal, the authorities turn a blind eye to this trade, with exchange offices and “blue” dollar operators operating in daylight. The government itself refers to it with the euphemism of “informal dollar”.

The restrictions aim to keep dollars in the country, a currency that Argentina lacks.

At the beginning of the month, the economy ministry allowed the creation of the “soybean dollar”, as an incentive for the agro sector to liquidate its production at a more competitive price, at 200 pesos to the dollar.

The so-called “Qatar dollar”, or dollar for tourists, also announced on Tuesday, will aim to stop the outflow of foreign exchange from the country. For this, it determines the imposition of more fees for those who want to use the credit card outside Argentina.

In this sum of taxes will be included, in addition to the “Country” rate (tax that already exists for the purchase of foreign currency), there is another new tax of 45%. The nickname “Qatar dollar” is due to the World Cup and the expectation that many Argentines, despite the high prices, must go to the tournament.

The “Qatar dollar” has one exception: it does not apply to the purchase of land tickets to neighboring countries. On the other hand, purchases of luxury items abroad, such as cars, jets, premium alcoholic beverages, watches, diamonds or boats, will have a surcharge of 25% on the “Qatar” value.

The idea behind making credit card payments more expensive is to encourage traveling Argentines to use dollar bills (which many keep at home or in safes), thus preventing tourists from going to the Central Bank to buy currency for travel, depleting the country’s dollar reserves.

“We took this measure because we received complaints from sectors of the economy and because we want to take care of the reserves for production and job creation. For that, we need to avoid the flight of foreign exchange”, said Carlos Castagneto, head of AFIP (the Argentine Federal Revenue) in an interview with journalists in the late afternoon.

“We are not prohibiting the purchase of goods or tour packages, just making the dollar more expensive to protect our reserves,” he concluded.

According to government estimates, the measure will affect 200,000 people who regularly use their credit card when traveling abroad. The measure already begins to apply to purchases made this Wednesday (12).

Payment for streaming services, in turn, called the “Netflix dollar”, will remain the same. It is a payment made to the official dollar value, plus two taxes, one of 30%, called “solidarity”, and another fee of 35%.