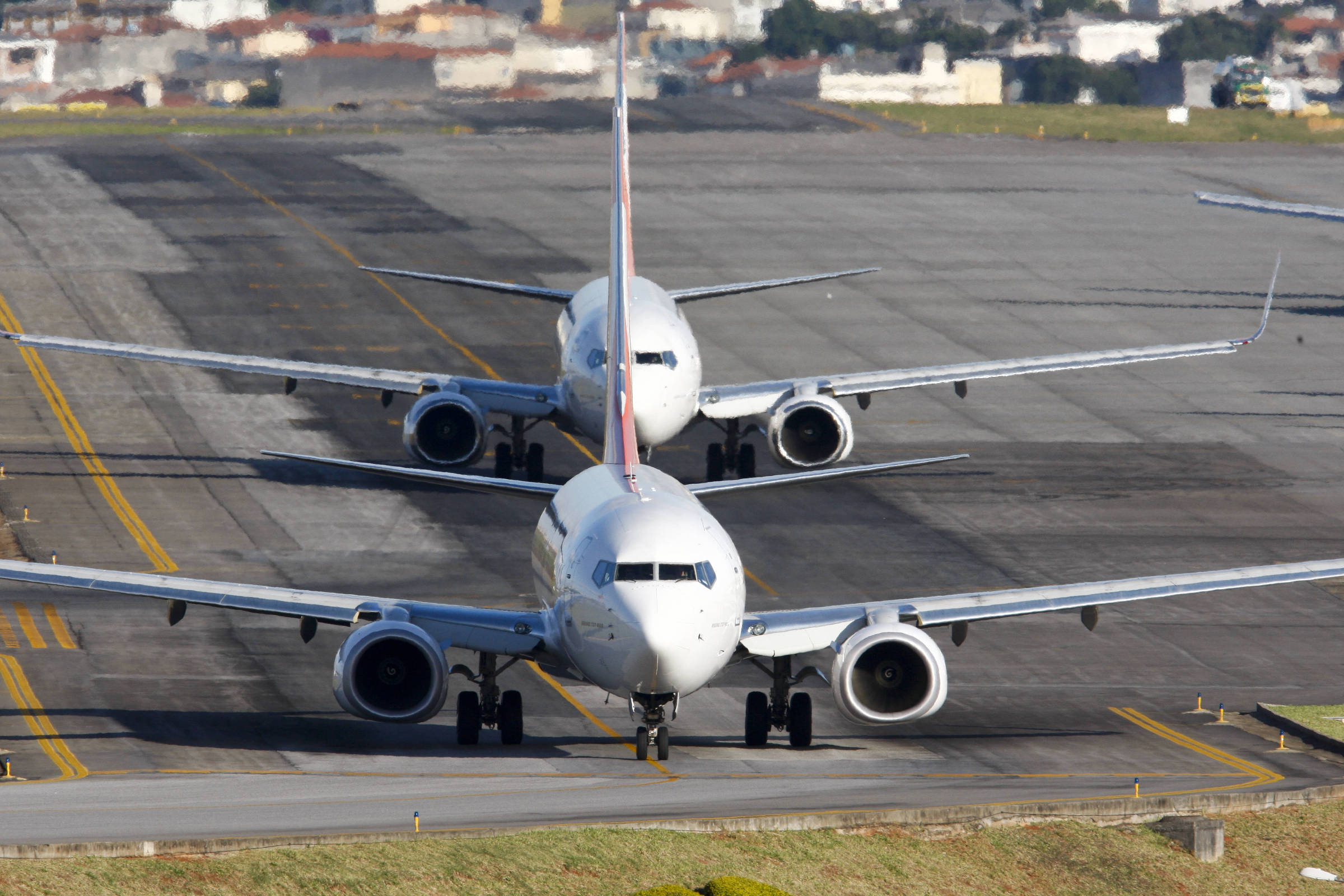 Airplane owners and pilots did not like the proposal made by the major airlines, made to Infraero through the Abear association, to restrict small planes on the main runway in Congonhas to avoid further episodes of chaos at the airport.

After Abear suggested the measure on Monday (10), Aopa Brasil (Aircraft Pilots and Owners Association) reacted by saying that Abear, which brings together companies such as Latam and Gol, does not understand anything about the business.

“As in situations of appeal to public opinion, ignorant on the subject and demagogues come up with bizarre opinions. These opinions, without connection to reality, turn out to be unfounded and result in nothing but confusion. Now, it seems, Abear comes up with the same idea that lay people had at the time of accidents with commercial aviation aircraft in Congonhas”, says Aopa.

Janela Eduardo Sanovicz, from Abear, says that coexistence with general aviation (which includes helicopters and private jets) is possible, as long as the declared capacity of two planes on the main runway and six on the auxiliary per hour is respected. He also points out that those who operate need to have contingency instruments to speed up the solution of the problem, avoiding the cancellation of cascading flights.

The case triggered losses of R$ 15 million by Abear’s estimates. Asked by the SA Panel about who will pay the bill, Infraero says that “a detailed analysis must be made for subsequent actions”. The sector is still evaluating measures to seek compensation.