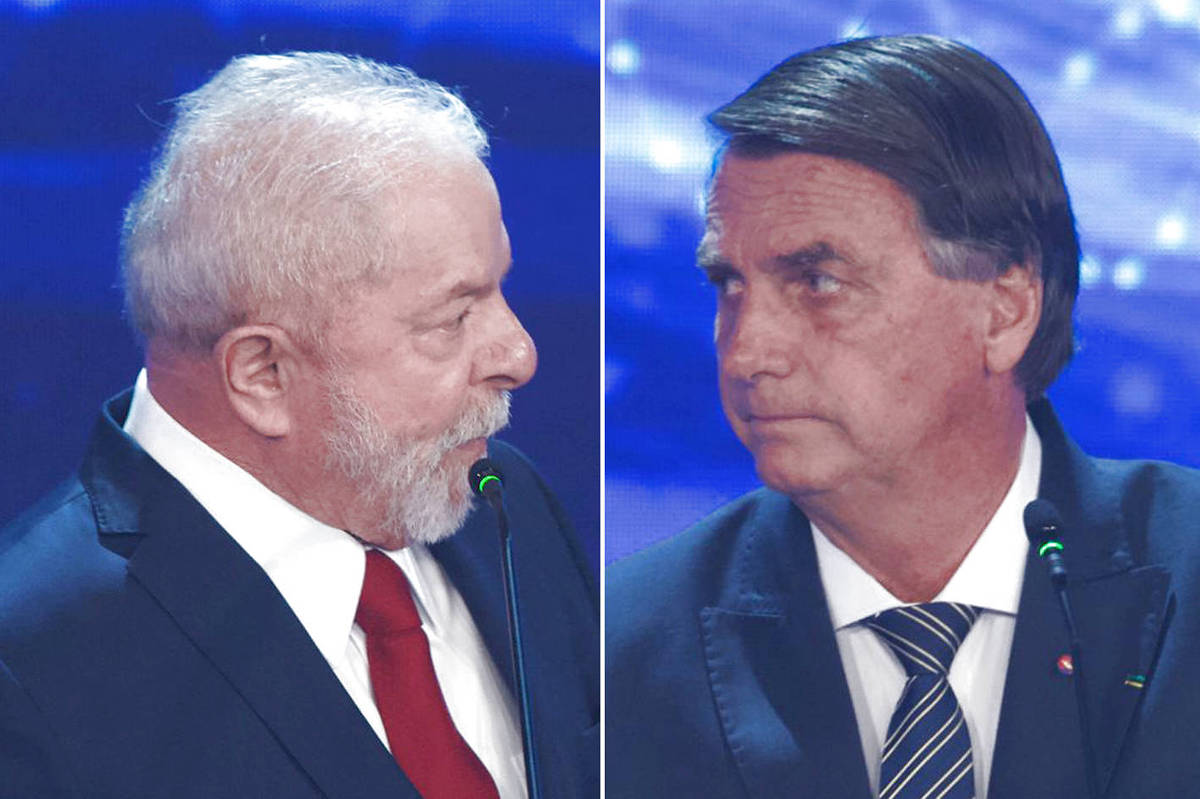 Censorship has spread in a frightening way in Brazil. It was not imagined a few years ago that freedom of expression, enshrined in the Constitution, would be under fierce attack in this 2022. We were wrong. Censorship has re-emerged and, paradoxically, it has the support or rationalization of countless journalists and also most of the left.

The inauguration of the infamous fake news inquiry by the STF in 2019 was the inaugural milestone. Since then, Brazil has been sliding down the slippery slope of authoritarianism.

As in Newton’s first law, once authoritarian movement has begun, only a countervailing force in society can curb its momentum. In this election year, unfortunately, the TSE joined the STF in the crusade against freedom of expression, for the “good of the people” and “democracy”. Newton’s Second Law was applied, and the push from the TSE accelerated the crash.

The electoral rules were updated, governed by the authoritarian principle. The rules started to have broader, more flexible and hermetic definitions, instead of being limited and objective.

Before, the right of reply was granted to the disclosure of “a fact known to be untrue” that personally offended a certain candidate. Now, the interpretation of what constitutes “truth” has migrated to the TSE judge with discretionary power to give birth to crimes from new and creative readings of the norm. Censorship replaced denials and clarifications by the affected party. Honest misconceptions, mere analogies and acid criticism are erased in favor of isonomy or the lack of an “adequate context”.

What’s the problem with people knowing that Marcola thinks Lula is a rogue and prefers him to Bolsonaro?

What’s the problem with people being reminded that Lula loves dictator Ortega?

What’s the problem with people hearing Bolsonaro talking about cannibalism in an interview?

The right of reply is based on more information, censorship on less. Instead of barring opinion and censoring the press at the most crucial moment of free expression—in an election—the TSE would do better to stay contained in its positive and proportionate “Fact or Rumor” initiative.

Most opinions or information during campaigns is neither fully true nor demonstrably untrue, but a mixture, or “half-truths”. The Ministry of Truth only sees black and white.

There is no longer a preference for freedom, but a guardianship of the truth. The elitists’ assumption is that the “little people are not capable of judging, filtering, discounting”. He is naive and swallows everything at face value. The state must protect them through its curatorship, they argue.

Previously, the rule on electoral propaganda applied almost exclusively to acts of parties and candidates. Now, they reach ordinary citizens, journalists, churches, and artists, including on their social networks. As a result, self-censorship has reappeared: more and more people are afraid to express their opinion for fear of state punishment.

The STF and the TSE, by acting as arbiters on the veracity and falsity of assertions of a political nature, run the risk of losing the population’s confidence in their independence and legitimacy.

The arbitrariness of the TSE, in addition to being immoral, has the opposite effect to what is desired, as the censored content does not stop circulating and gains strength. It’s the “Streisand effect”: Censorship increases curiosity and awareness about removed content. Despite the coercive agreements with WhatsApp and Telegram, the Judiciary does not have the power to contain the dissemination of information among the 210 million Brazilians. In a few minutes, the whole of Brazil can be reached.

Until we turn China over, the internet —thank God and capitalism—will win over censorship.