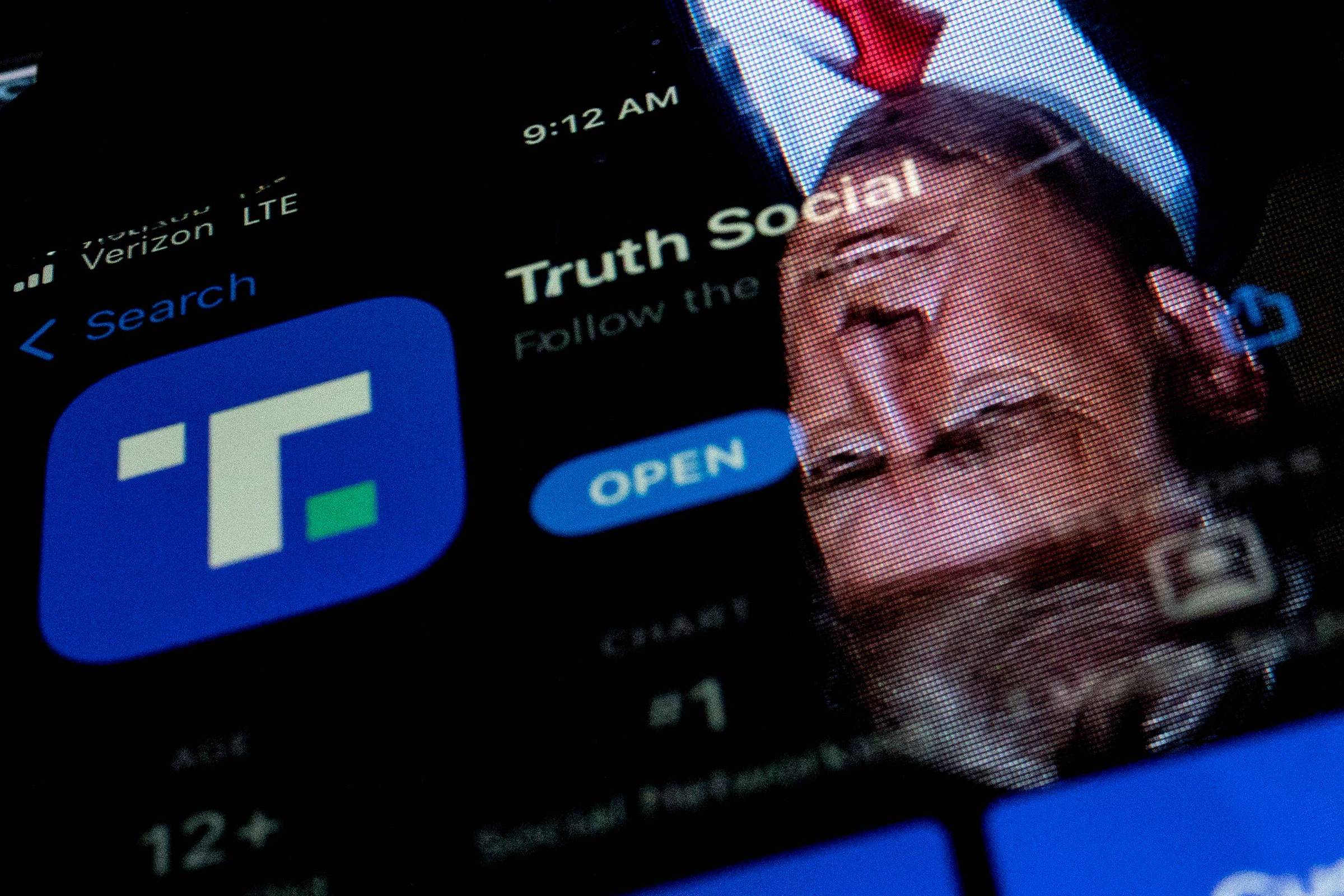 Google has approved the social networking app Truth Social, created by former US President Donald Trump, for distribution on the Google Play Store, a company spokesperson said on Wednesday.

Launched in February on the US Apple store (App Store), the app was not available on the Play Store due to insufficient content moderation. According to a Google spokeswoman, in a statement in August of this year, the company expressed concern about violations of its policies that prohibit content such as physical threats and incitement to violence.

Android phones account for around 40% of the US smartphone market and the Play Store is the main way for users to download apps. You can get apps from competing stores or download them directly from a website, but this process often requires extra steps and security permissions. Trump’s social network was available through these means, even with the Google ban.

TMTG (Trump Media & Technology Group), which operates Truth Social, is expected to make the app available on the Play Store soon. Contacted by Reuters, the company did not immediately respond to a request for comment.

Truth Social has restored Trump’s presence on social media more than a year after he was banned from Twitter, Facebook and YouTube, as a result of the invasion of the US Congress on January 6, 2021. The former president was accused of posting messages inciting violence.

Trump’s social network promises to offer an “engaging, censorship-free experience”, appealing to a base that feels their opinions on important topics, like the 2020 presidential election result, have been erased from major tech platforms.