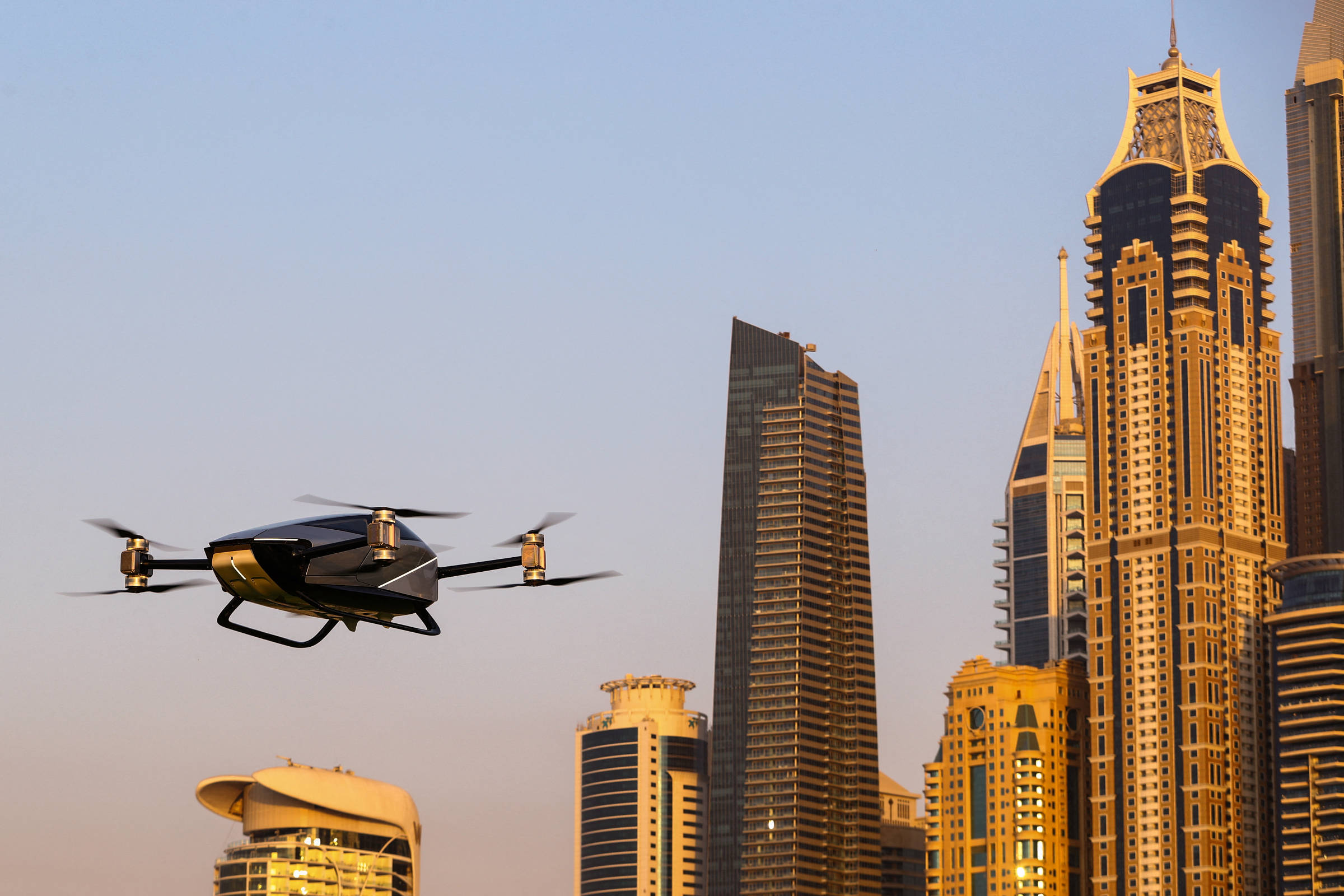 Chinese ‘flying car’ makes test flight, micro-apartments in Japan and what matters in the market

ANDsta is the edition of newsletterr FolhaMercado this Thursday (13). want to receive it from monday to Friday at 7 am In your email? Sign up below:

‘Flying car’ in the air

The unmanned test flight lasted 90 minutes and is one of the steps towards the commercial launch of the aircraft, which holds two people and is powered by eight engines with propellers.

Understand: Xpeng’s model is an eVTOL, an electric aircraft with vertical take-off and landing. It is considered a cheaper, quieter and less polluting alternative to helicopters.

Brazilian version: Eve, created at Embraer, is one of the strong competitors in this market.

Step by step: Eve has not yet reached the same stage as the Chinese Xpeng. It is in the process of being certified to start with unmanned flights. Then come the test trips with people on board, and then start operating commercially.

Less expensive real estate, a secluded lifestyle and a priority for living in a good location are among the reasons for young Japanese to live in 9 m² “shoebox” apartments in Tokyo.

Understand: made for one person (with a stove with a burner and toaster for a slice of bread), these properties are not the cheapest in Tokyo, but they suit the routine of young Japanese people used to working hard and spending little time at home.

At least the ceiling height is high (3.60 meters), which makes it possible to place the bed at a higher level.

The reality is not far for some Brazilians. In São Paulo, there are apartments for 10 m² with price of BRL 200 thousand. According to the developer Vitacon, they are the smallest in Latin America.

Despite the drop in the percentage of unemployed to below 9%, the participation rate in the labor market remains behind the pre-pandemic level in Brazil, according to IBGE data.

Understand: this rate considers people aged 14 and over who are either employed (formal and informal employment) or looking for work.

What explains? experts heard by Sheet highlight some factors to try to understand this drop in relation to the pre-pandemic period: