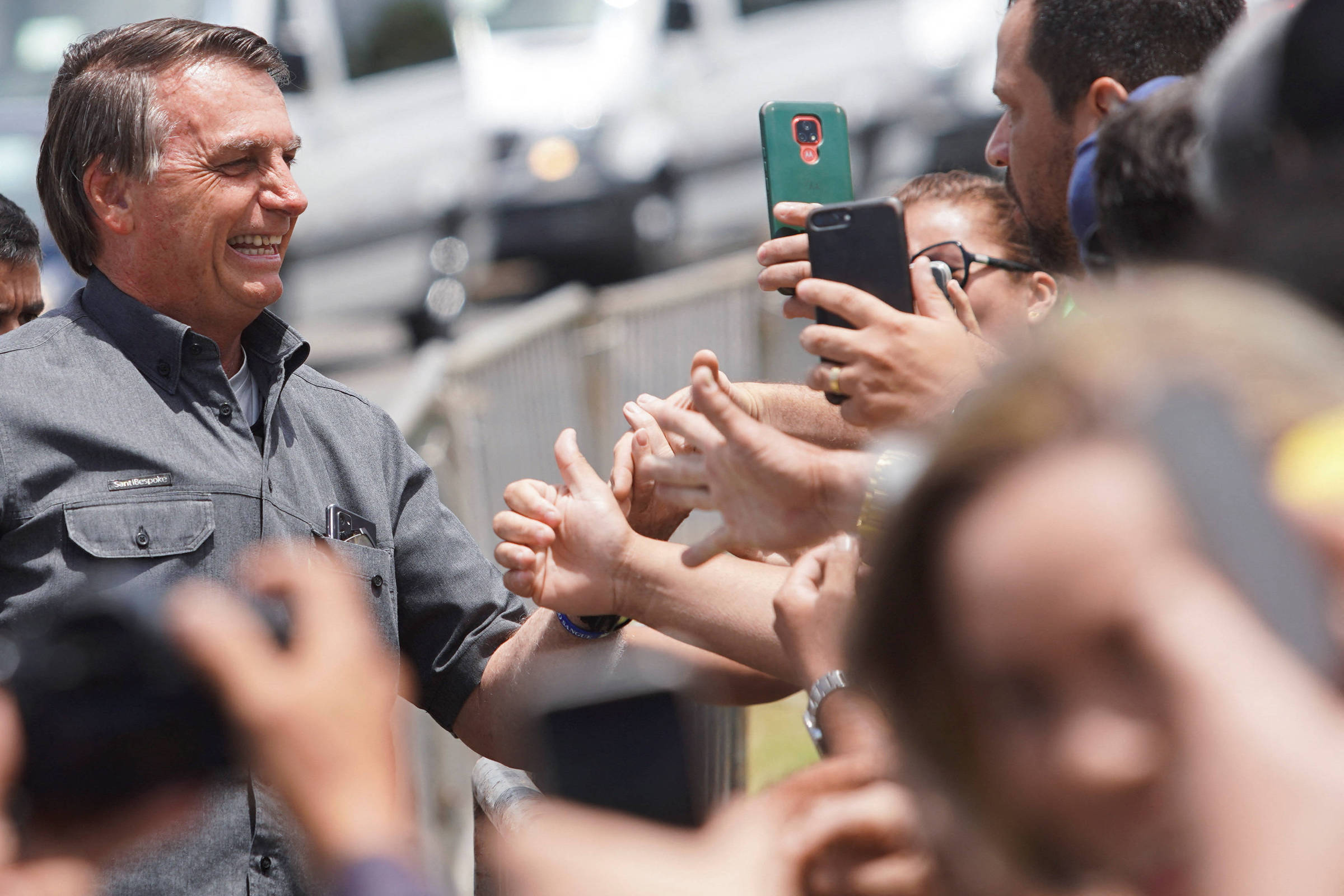 President Jair Bolsonaro (PL) said this Thursday (13) that the federal government intends to exempt the health payroll, to offset the cost of paying the minimum wage for nursing.

The statement was given during an act of the electoral campaign for reelection in Recife (PE).

The withdrawal of taxes paid by companies on the payroll is considered one of the measures to make the nursing floor feasible, approved by Congress and sanctioned by the president, but suspended by the STF (Supreme Federal Court) for lack of indication of the source of funds.

On Tuesday (11), the Chamber approved a project already endorsed by the Senate, providing up to R$ 2 billion to clean up the finances of Santas Casas and philanthropic hospitals — which makes room for states and municipalities to pay for the floor.

Bolsonaro said, during an event with allies in Recife, that he had already spoken with the Minister of Economy, Paulo Guedes, about the matter.

“I asked him to exempt the health payroll in Brazil. There are 17 sectors that are already exempt, and he said that I could announce the exemption of health care in Brazil and that the impact is compatible”, he said.

The president, however, did not say when the exemption will begin.

“Today, the non-exempt sector pays a payroll tax, on average, of 20%. With the exemption, it becomes 1% to 4% of the company’s gross revenue. the issue of the nursing floor in Brazil, which the Supreme Court decided to bar”, said the president.

In the search for re-election, Bolsonaro has invested in advertisements in the economic area, such as the anticipation of payment of the October installments of Auxílio Brasil, inclusion of new families in the benefit, Caixa Econômica Federal’s debt renegotiation program and now the exemption from payroll in the Federal Government. health.

The president is in second place in the polls, behind Luiz Inácio Lula da Silva (PT).

Understand the novel of the nursing floor

The nursing salary floor was approved by the National Congress and sanctioned by President Jair Bolsonaro (PL) in early August. The rule, however, was suspended by decision of Minister Luís Roberto Barroso, of the STF. The injunction was validated by 7 votes to 4 in the Court in session in the virtual plenary.

By suspending the floor, Barroso responded to a request from entities in the private hospitals sector and gave public and private health services 60 days to present the impacts of the floor, which is R$4,750 for nurses. For assistants and midwives, the floor corresponds to 50% of this amount, and for nursing technicians, to 70%.

Barroso understood that, when approving the law, Congress did not indicate the source of payments of the minimum salary resources and that there was a risk of a collapse in the health system.

Bolsonaro reaffirmed the intention of the exemption during a speech to supporters on Avenida Boa Viagem, in the south of Recife. A small number of supporters were present in the locality.

In the speech, he classified Barroso as “Dilma’s minister”. Luís Roberto Barroso was appointed to the STF during the Dilma Rousseff (PT) government in 2013.

See measures promoted by Bolsonaro in the campaign