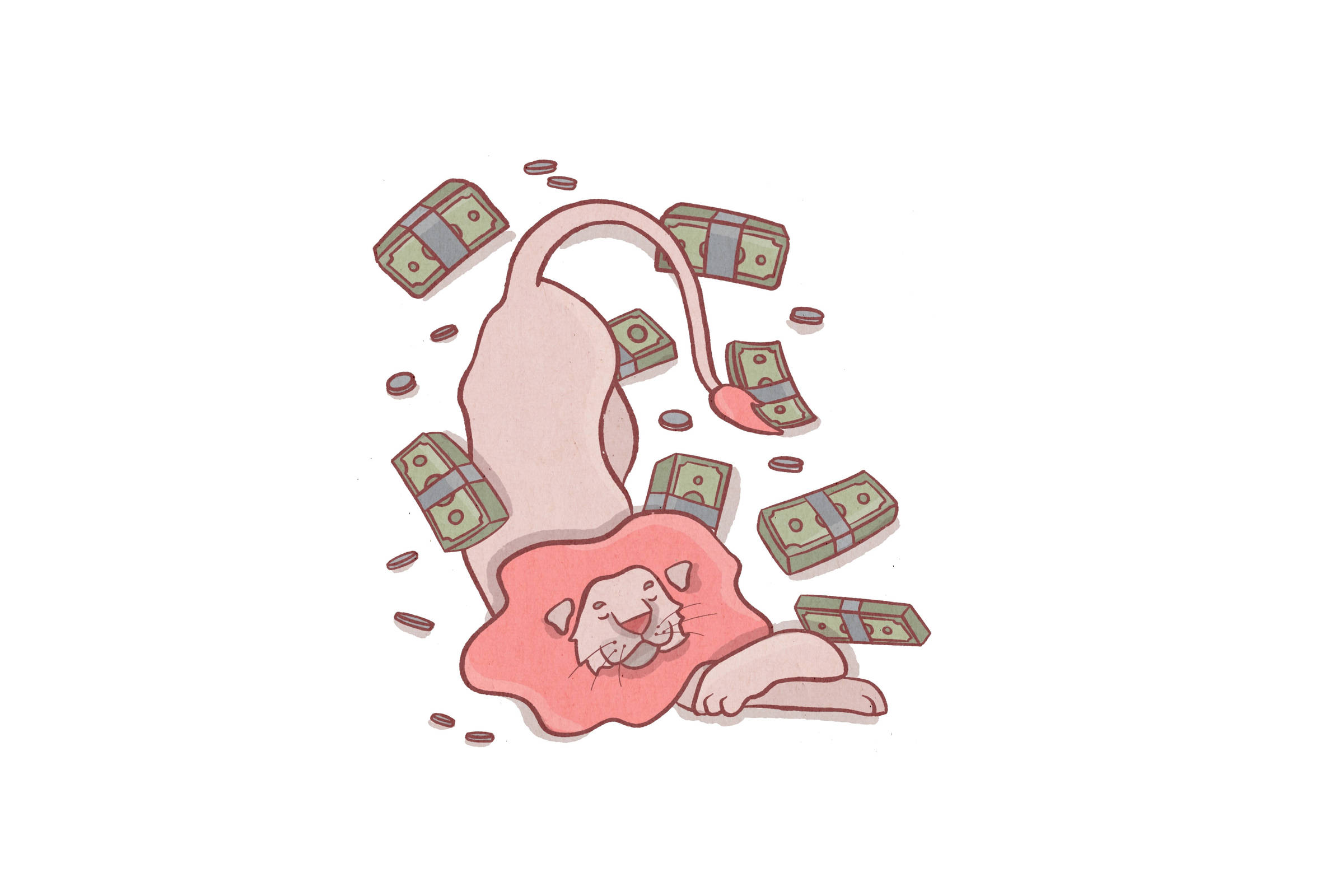 See how to get your child support income tax back

The taxpayer who paid IR (Income Tax) on the alimony received in the last five years can request the refund of the amounts to the Federal Revenue. Decision of the STF (Supreme Federal Court) defined that these incomes are exempt. From now on, it is no longer necessary to collect tax on this money.

IOB tax consultant, Rogério Ramos says that the measure does not present changes for those who pay the alimony, only for those who have custody of the child and receive alimony in court or by public deed (official in a notary’s office). “Who pays [pensão] will continue to deduct the values.”

According to the IRS, requests must be made through the rectifying declaration. It is possible to refund values ​​of declarations sent in 2018 (base year 2017, which refers to amounts paid and received in 2017) to 2022 (base year 2021). For each year, a grinding machine must be sent.

The IRS has not yet released the schedule for returning the overpaid tax. In a statement, the Tax Authorities informed that alternatives are being analyzed to speed up the review of the values.

How to make a rectifying statement

The rectifying declaration for each year in which the discount was made can be sent through the Income Tax declaration program, on the e-CAC portal, or through the application. See the step by step below.

It is necessary to inform the number of the delivery receipt of the declaration to be rectified and keep the deduction model chosen when sending the original declaration (simplified discount or legal deductions).

David Soares, editorial analyst at IOB, states that in the rectifying statement the amount corresponding to alimony, originally informed in the form “Taxable Income Received from Individuals and Abroad” must be excluded from this form and be informed in the form “Exempt income and non-taxable“, at Line 26 – Others. Other information on the tax paid or withheld at source must be kept.

“If the rectifying declaration presents a balance of tax to be refunded greater than that of the original declaration, the difference will be made available in the banking network, according to the schedule of lots and legal priorities”, he says.

In a simulation carried out by IOB, a taxpayer who has declared BRL 36,000 in salary for the year and BRL 24,000 in alimony (BRL 2,000 per month) would need to pay BRL 2,326.49 in tax to the government, considering a scenario prior to the decision of the STF. In this simulation, no other source of declared income or expense was considered.

Now, as the alimony received becomes tax-exempt, the same taxpayer would be entitled to a refund of R$ 393.58 on the tax paid.

Ramos says that this change occurs because, when taking the amounts from taxable income and transferring them to the exempt, they are not included in the general calculation of the Federal Revenue. “In the other [cenário] I have tax to pay. Now I have tax to refund. It’s a super change,” he says.

The taxpayer also no longer needs to pay the Carnê Leão monthly.

“The IRS has already recognized that this income is no longer taxable. So, my suggestion is to stop paying the booklet and file a refund request”, says lawyer Jonhatas Lisse, from VRL Advogados.

How to request a refund through the IR program

To request the return of the IR on alimony through the Income Tax Declaration program, it is necessary to access the Federal Revenue website and download the program for the year.

How to download the IR program on the computer:

Once the program is installed, see how to send a rectifying statement:

A declarant who has failed to enter a dependent who has received alimony earnings will be able to include it, as well as expenses related to the dependent.

The conditions for the inclusion of the dependent are:

If, after the taxpayer rectifies the return, the tax balance to be refunded is greater than that of the original return, the difference will be released in the banking network, according to the schedule of refund batches. Legal priorities, such as the elderly and taxpayers who live from teaching, will be respected.

For those who have tax to pay

If, after rectifying the declaration, the balance of the tax actually paid is reduced, the excess amount will be refunded, through an electronic refund request (Perdcomp).

In this case, the refund or compensation of the unduly paid tax or greater must be requested through the PER/DCOMP web program (Refund, Reimbursement or Refund and Compensation Declaration), available on the e-CAC portal, or in some cases through the Perdcomp PGD.

On October 7, the Federal Revenue officially recognized that the amounts received from alimony are no longer taxed by the Income Tax, following the decision of the STF (Supreme Federal Court).

In June, the STF decided that the IR should not be levied on amounts received as alimony. The government appealed the decision, but in early October, all 11 justices of the Court rejected the appeal that sought to limit the scope of the trial. With the decision of the STF, the government should stop collecting R$ 1.05 billion per year.