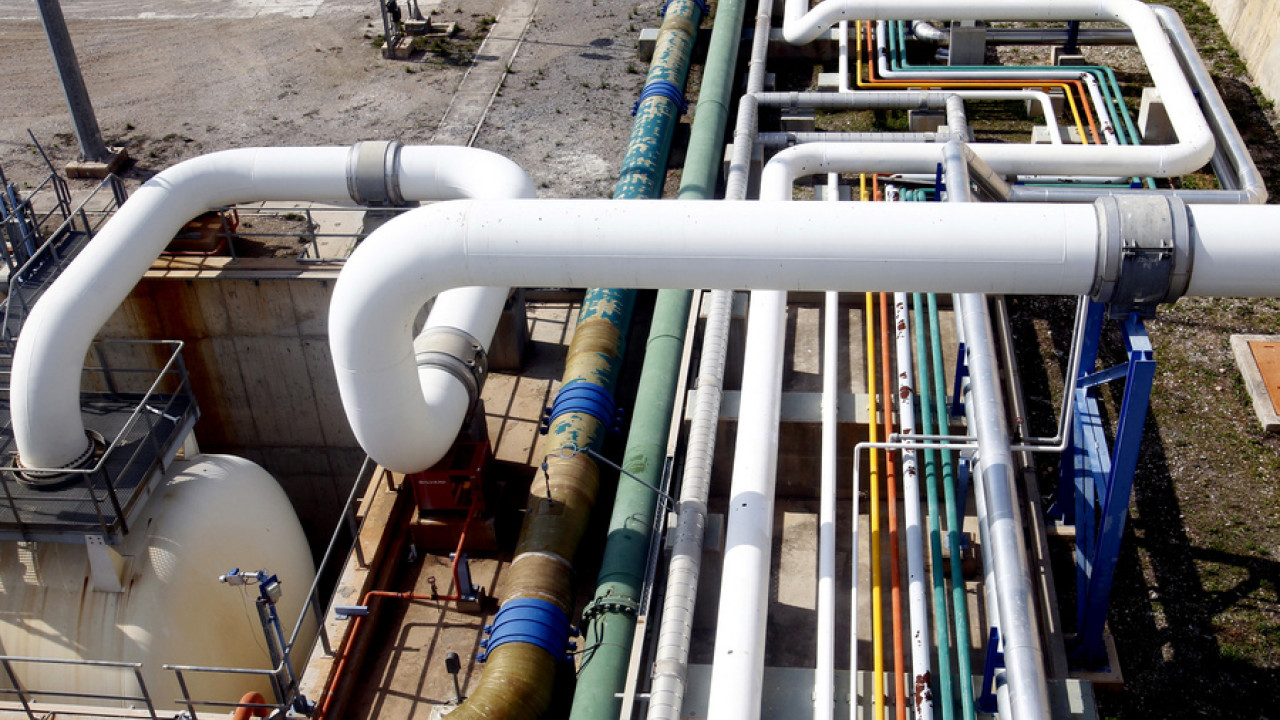 Energy crisis: The floating tank in Revythoussa is in battle

In this international environment of great uncertainty regarding energy sufficiency, our country has secured significant reserves of natural gas for the coming winter.

The heart of the system beats on a small Saronic island opposite Attica, Revythoussa.

The camera of SKAI with Yiannis Anifantis entered the shelters of the facilities and recorded the operational operation that ensures the storage and distribution of the precious natural gas throughout the country.

Revythoussa is a small islet in the Saronikos, which was transformed within 2 decades into the energy heart of the entire country.

There are the 3 liquefied natural gas tanks. An energy facility of the utmost importance not only for Greece but also for the entire Balkans.

2018 is a milestone for Revythoussa, as a 3rd tank is added, which almost doubles the capacity of the facilities.

“There used to be about 2 ships a month, now we have arrived every 3-4 days to have a ship on the island. With maximum production at the moment, Revythoussa can cover the needs of the country for one week”, describes the Head of the Revythoussa Operations Department.

A little while ago, a tanker from Spain, with a capacity of 65,000 cubic meters of liquefied natural gas, had arrived at the jetty of the Revythoussa facilities. It will take at least 8 hours for this to be unloaded and then gasified here at the island facility.

The gasification of LNG is done with the help of seawater.

“We get the water from the sea. It comes here, during the flow with the LNG which gives it the heat, it is gasified and the seawater goes back to the sea, while the LNG, now a gas, goes to our national grid. How many gasifiers are there on the island, on the premises? There are four with sea water and another four with a burner” explains Dimitris Skroupis.

But the “brain” of the island is the control of the settlers.

“Here in the control center we are the eyes and ears of the station. Any traffic from the ship, from us to anyone and from the external partners who come to moor the ship, all this goes through us. We control all the temperatures, all the pressures, all the processes and we are always vigilant” says Thanasis Vaporidis, Control Room Operator.

“It’s about that ship we see right behind us right now. It has a capacity of 140,000 cubic meters and coming to be added to the already total capacity of the station, it increases the storage capacity of Revythoussa to 370,000 cubic meters” explains the Head of Corporate Communication and Public Relations of DESFA, Natasa Hatjiantoniou

Revythoussa will soon lose exclusivity in liquefied natural gas in Greece, as new stations are expected to be built in Corinth and Alexandroupoli.