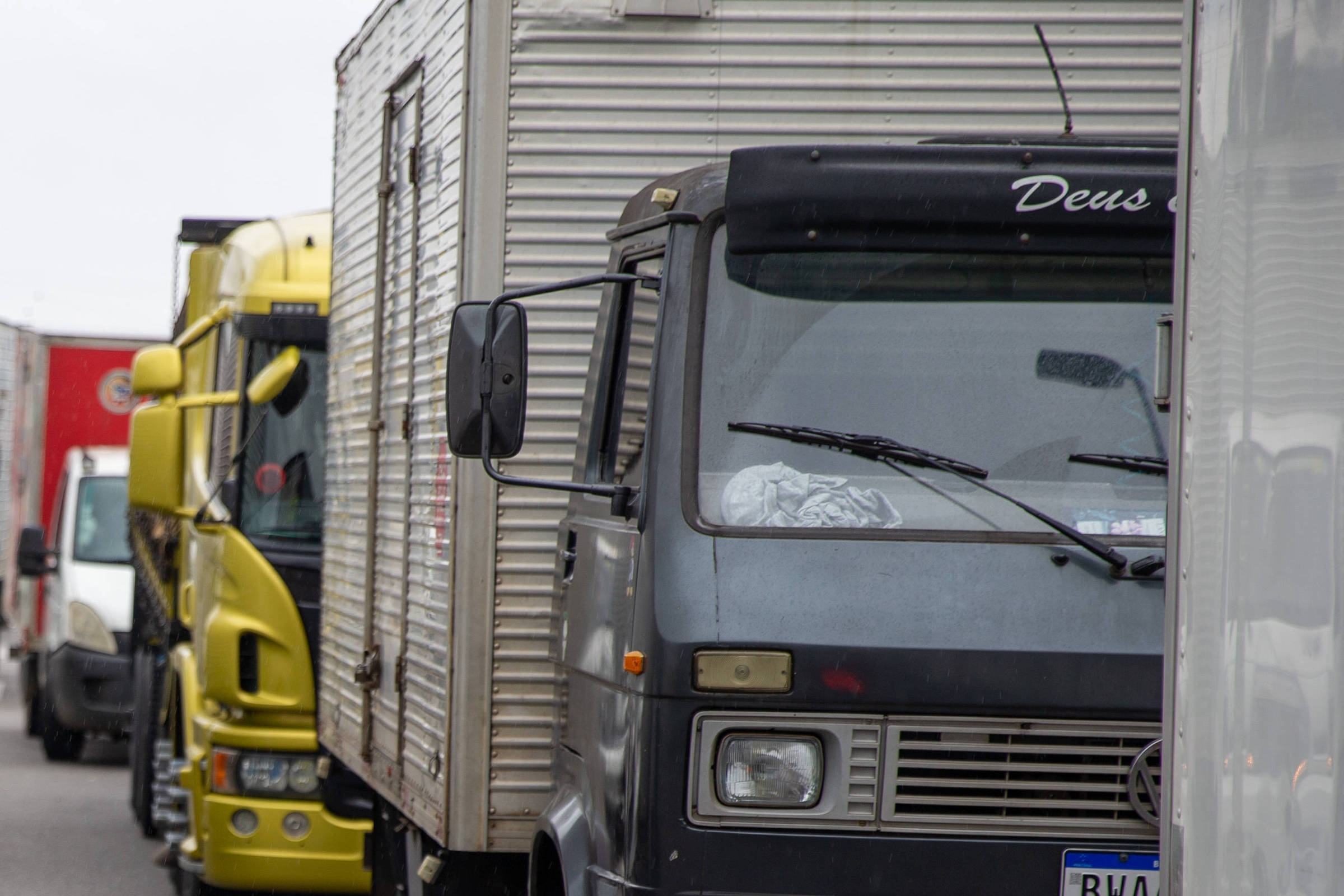 The federal government anticipated the emergency aid payment schedule for self-employed truck drivers and taxi drivers. The two groups receive the benefit portion this Tuesday (18). The initial schedule predicted that deposits would only take place on October 22nd.

According to the MTP (Ministry of Labor and Welfare), the new date is part of a reprogramming in the benefit payment calendar to allow the release of an extra installment to taxi drivers.

The value can reach R$ 500 and is expected to take place in December. The group is one of the support bases of President Jair Bolsonaro (PL), who is seeking re-election.

he October payments refer to the fourth batch of the benefit, scheduled to end in December. Registered truck drivers receive a fixed installment of R$ 1,000. The benefit of taxi drivers can reach this value, depending on the number of professionals covered.

In October, the federal government also anticipated the Auxílio Brasil calendar of R$600 to complete the payment before the second round of the presidential elections.

The measure was a strategy to boost Bolsonaro’s campaign, which ended the first round in second place, behind former president Luiz Inácio Lula da Silva (PT). The second round will be held on the 30th.

The calendar for the months of November and December was also brought forward.

According to the rescheduling, the fifth installment will be paid on November 19 to taxi drivers and truck drivers. The original date foresaw payment of the benefit on November 26 for both categories.

In advance, city halls will be able to send taxi drivers’ registration information until November 7th. The same date is the limit for the self-employed truck driver registered as a TAC (Autonomous Cargo Carrier) to fill in the self-declaration to receive the benefit.

The processing of information by Dataprev, for the identification of those eligible, will take place from November 9 to 15.

The December payment, which was scheduled to occur on the 17th, was brought forward to the 10th.

According to the MTP, in December the ministry will take stock of the payment of benefits to assess the possibility of paying an extra installment to taxi drivers.

“The ministry’s objective is to use all the resources allocated to this benefit by Constitutional Amendment No. 123 and serve the largest number of taxi drivers impacted by the high fuel prices”, he said in a statement.

The text of the PEC authorizes the transfer of up to R$ 2 billion between July 1 and December 31 of this year to registered taxi drivers in good standing until May 31.

In September, 289,985 taxi drivers and 341,506 truck drivers received the third installment of the benefit, which began in August.

Considering the three lots already paid for, the resources made available by the federal government for Truck Driver Aid total R$ 1.03 billion and for Taxi Driver Aid amounted to R$ 877.3 million.