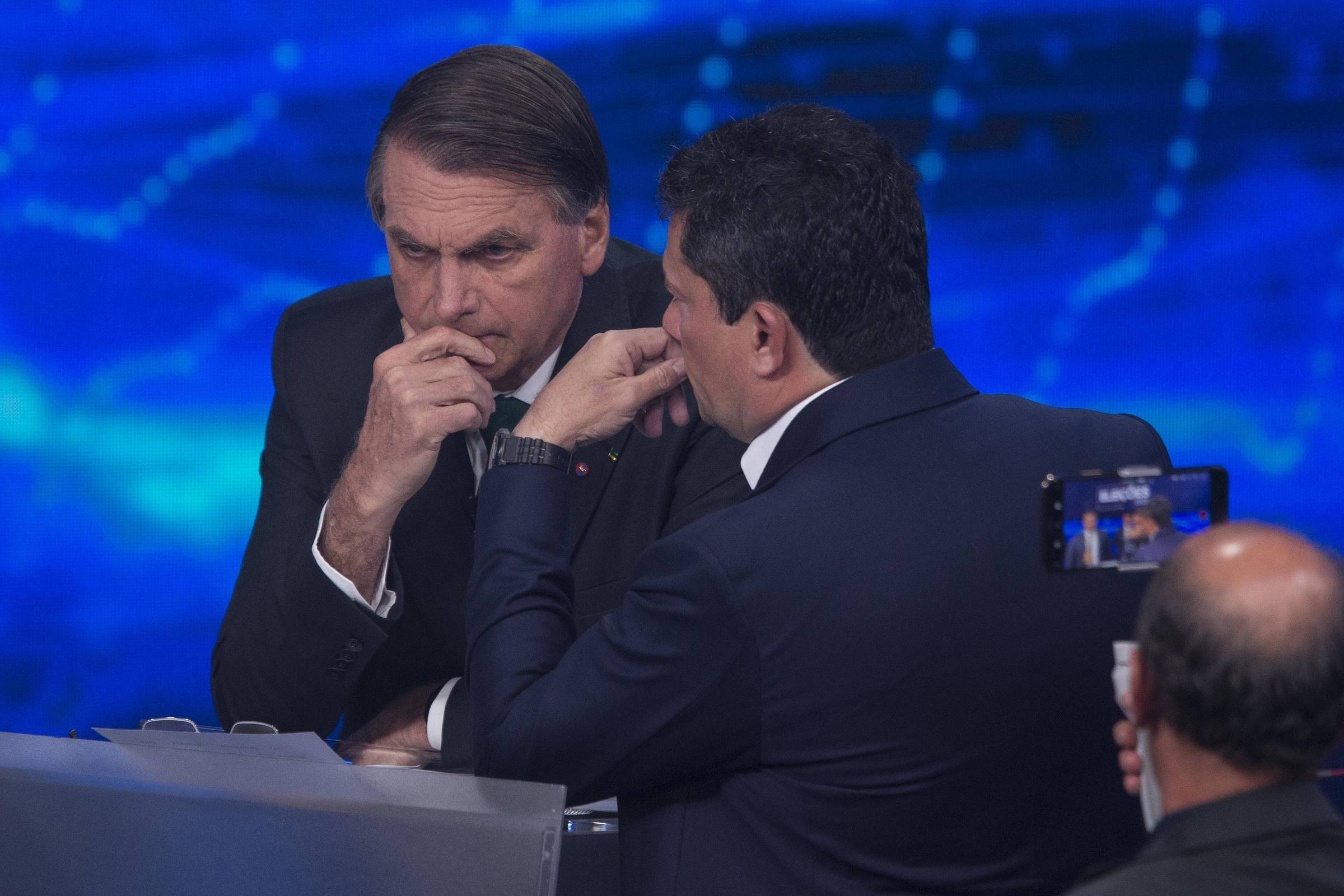 Businessmen allied with Bolsonaro celebrated the president’s rapprochement with Senator-elect Sergio Moro (União Brasil) trying to avoid the bitter memory of his resignation from the Ministry of Justice in April 2020, an episode that generated a rift in the core closest to the president in the business community.

The general assessment is that Moro’s return to Bolsonaro’s side has the potential to pull votes, but some still make more cautious projections.

One of the president’s biggest supporters in the private sector, Winston Ling posted on the social network the message that the image of the duo reunited “is worth a thousand words”. For Washington Cinel (Gocil), rapprochement is important because Moro was elected. He points out that the attraction of votes should be more concentrated in Paraná.

When Moro left the government in 2020 with accusations against Bolsonaro, the former group of entrepreneurs Brasil 200 dismantled. Shortly after Moro’s departure speech, Gabriel Kanner, then director of Brasil 200, criticized Bolsonaro in retribution to the former judge, generating a fair exit that led to a series of businessmen, such as Flávio Rocha (Riachuelo) and Sebastião Bonfim (Centauro) , to leave the group.

Facebook
Twitter
Pinterest
WhatsApp
Previous article
How is the ‘green card’ created by Germany to attract non-European immigrants
Next article
Zelensky: Appeal to the West for more anti-aircraft defense systems