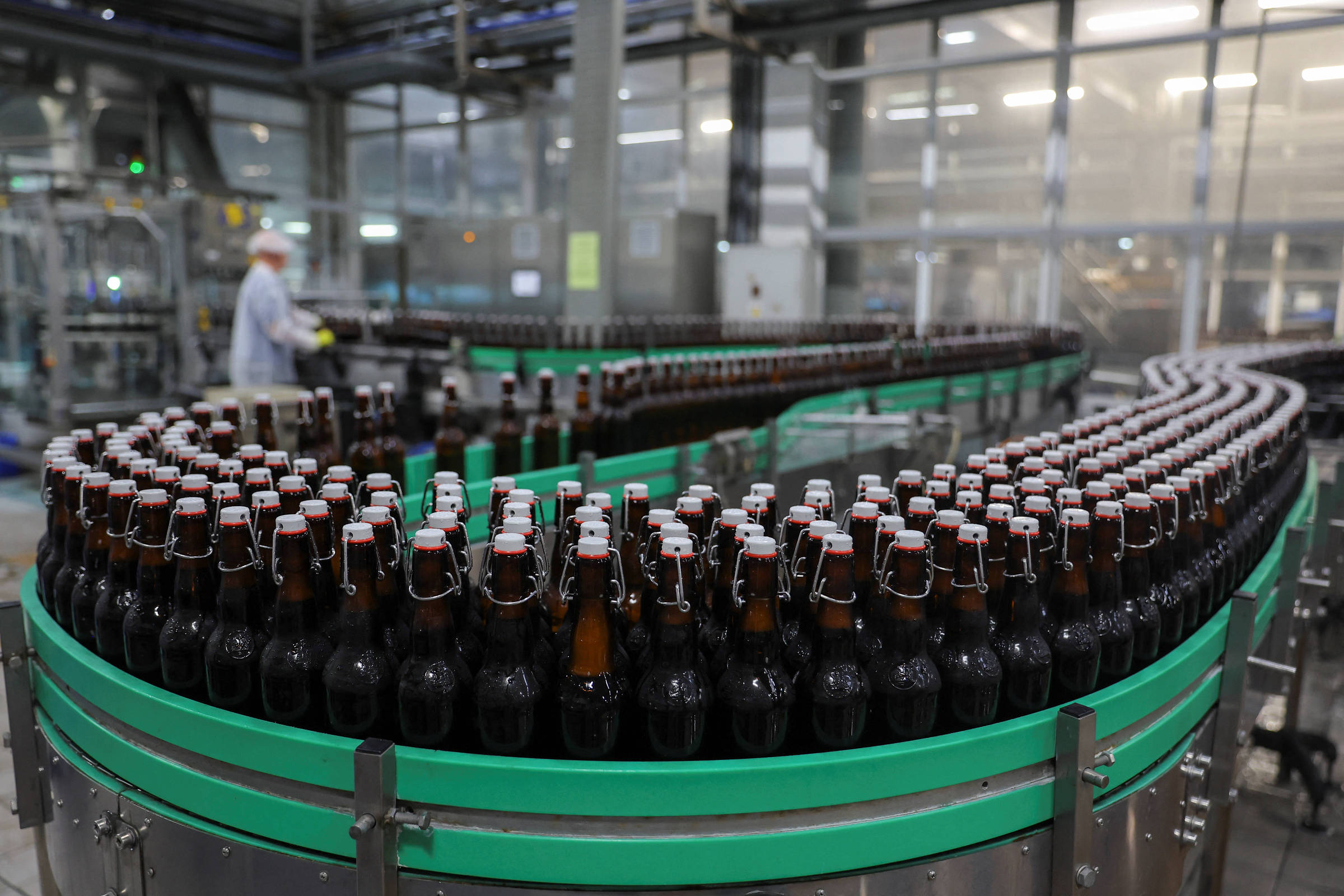 UK risks running out of beer as couriers strike

About 1,000 drivers at logistics company GXO in Britain will go on strike for five days from the end of the month in a dispute over wages, the Unite union said on Tuesday, warning of a halt in deliveries of goods. beer.

The shutdown, from October 31 to November 4, will affect the supply of beer to bars and venues supplied by major breweries such as Heineken, Stonegate, Admiral Taverns and Shepherd Neame, Unite said, adding that GXO drivers make around 40% of UK beer deliveries.

Drivers will also begin an ongoing suspension of overtime on October 24.

Unite said workers had rejected a proposal for a 5% raise and that GXO was demanding a reduction in sick pay.

“Any disruption to the UK beer supply is entirely a result of GXO’s greed,” said Unite’s national director for food, drink and agriculture, Joe Clarke. “She must return to the negotiating table with an offer our members can accept.”

A spokesperson for GXO said the US-based company’s offer was “significantly above” 5% and did not affect sick pay.

“We are extremely disappointed that the union rejected our proposal, which is highly competitive and follows a wage increase above inflation last year.”